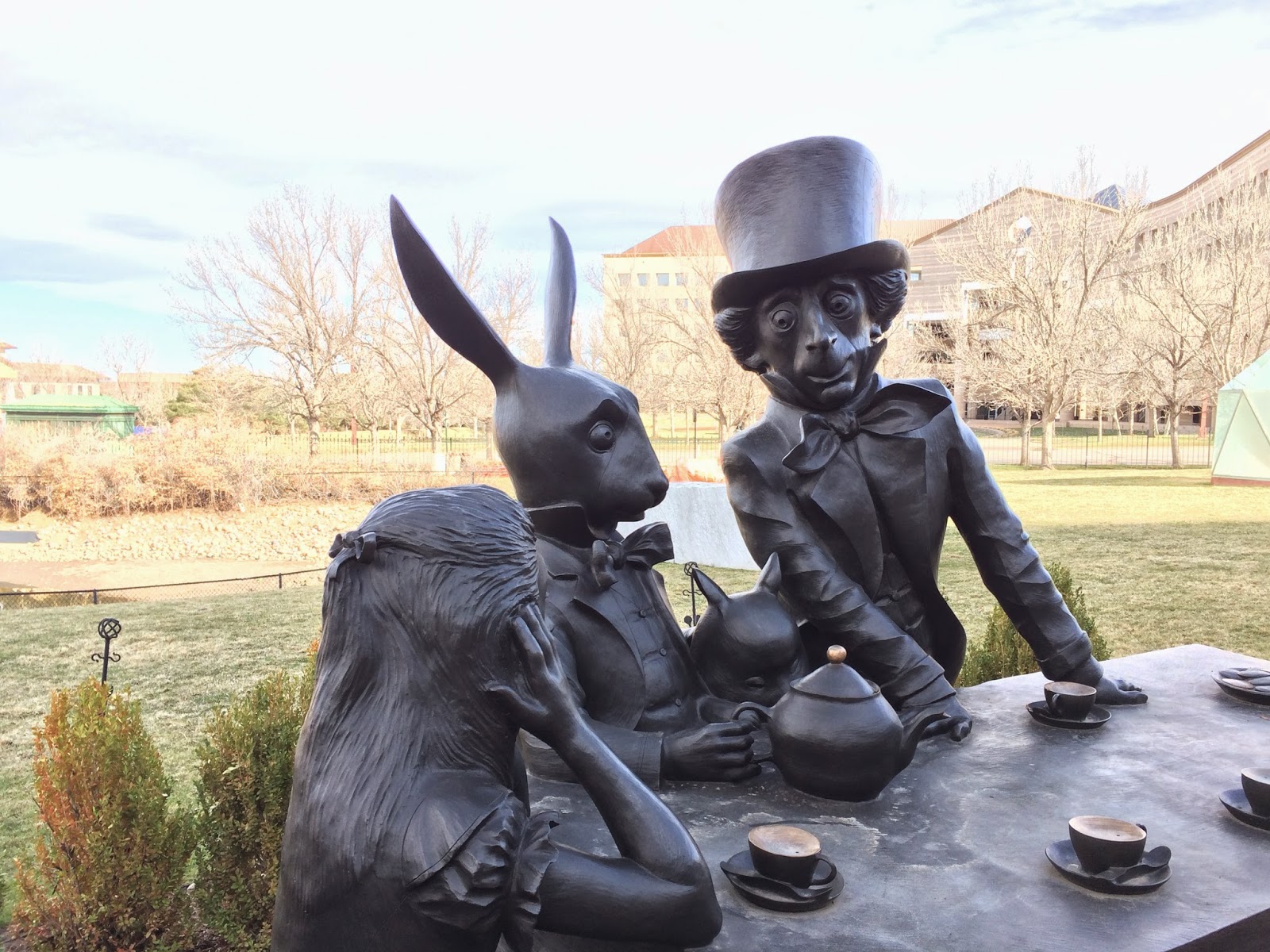 Thanks to plans that began at noon, I didn't have as much time as usual on a Sunday morning to drive up into Denver and run in a more exotic place. Still, I had more time that I usually would have on a weekday morning, so rather than run near my house, I drove a few miles east and decided to investigate a neighborhood that I have logged very little time running through.

What I discovered is that this particular neighborhood is unreasonably hilly. It felt like I was running uphill the entire way...while I realize that is physically impossible, Holy Geez...HILLS! I began at an elementary school which I have started from one other time. That time, I headed south and encountered one of the best sunsets I have ever seen. This time, I decided to head north, and found mostly nondescript suburban homes. After winding my way through the neighborhood a bit, I realized that I was exceptionally close to Fiddler's Green Amphitheater, so I decided to head that direction. This seemed like a good first chapter to the bookend of my afternoon plans, as we were going to hike at Red Rocks, so I was hitting up Denver's two biggest outdoor music venues in one day.

The hike uphill had worn me out, and the neighborhood had been a little boring, so I was beginning to think that this was going to end up as an unmemorable run with no great discoveries. Then I circled Fiddler's Green, and on the north edge is a sculpture garden. It's pretty excellent. The first thing I noticed was a rather angular and interesting statue of Saint Francis of Assisi. I saw it through a fence, and took some pictures of it through the fence, because I thought that that statue was inside of Fiddler's and surely I would be locked out.

Then I turned a corner and realized that the sculpture garden is permanently open. This pleased me greatly, and I spent a good fifteen minutes just walking around and looking at everything. A great number of the statues were centered on Alice in Wonderland. There was a dopey looking Tweedledum and Tweedledee, a somewhat sinister Cheshire Cat, a nervous White Rabbit, a comically angry Queen of Hearts, and an appropriately mad looking Mad Hatter, March Hare, and Dormouse. I'm a fan of the Alice in Wonderland story, and these statues captured the characters well.

I left with that positive feeling that accompanies an opportunity to view quality art, and I knew that I'd have something good to post for the blog as well. Plus I was armed with the satisfaction of discovering something new that I never before knew existed. That feeling is one of my favorite things about running in new areas. I love finding something on a run that I would never discover if I were driving a car.

I began the return to my car through the dull neighborhood with no expectations that anything else interesting would happen, but I still managed to uncover one more notable thing before I was finished. I had plotted my return using Endomondo, my running app. It uses Google Maps which makes it easy to plot the best routes back to my destination when I'm running through unfamiliar areas and suits me well in those times when I am eager to not run around in circles but rather actually arrive where I'm trying to go.

As I followed the map, I was expecting to see a normal neighborhood street ahead, but I turned the corner and was greeted by an enormous ditch. I'm not sure why they were digging up the street, but whatever the task at hand, the crew was digging deep in order to do it. The entire street had disappeared. In it's place was a trench deep enough to almost completely obscure the full sized digging tractor. (I'm sure that piece of equipment has an real technical name that sounds much more official than "digging tractor", but I'm about as ignorant about heavy machinery as a man can possibly be.) It looked as if some insane billionaire had decided to begin building the world's largest canal connecting the Pacific and Atlantic, and the work crew decided to begin the task in this suburban Colorado neighborhood. I doubt that connecting oceans was actually their aim, but safe to say, it was a big hole.

I doubled around and found a detour that took me past the canal diggers and back to my car. I was now armed with photos from Wonderland and memories of big ditches in small streets...so I considered it a successful run. 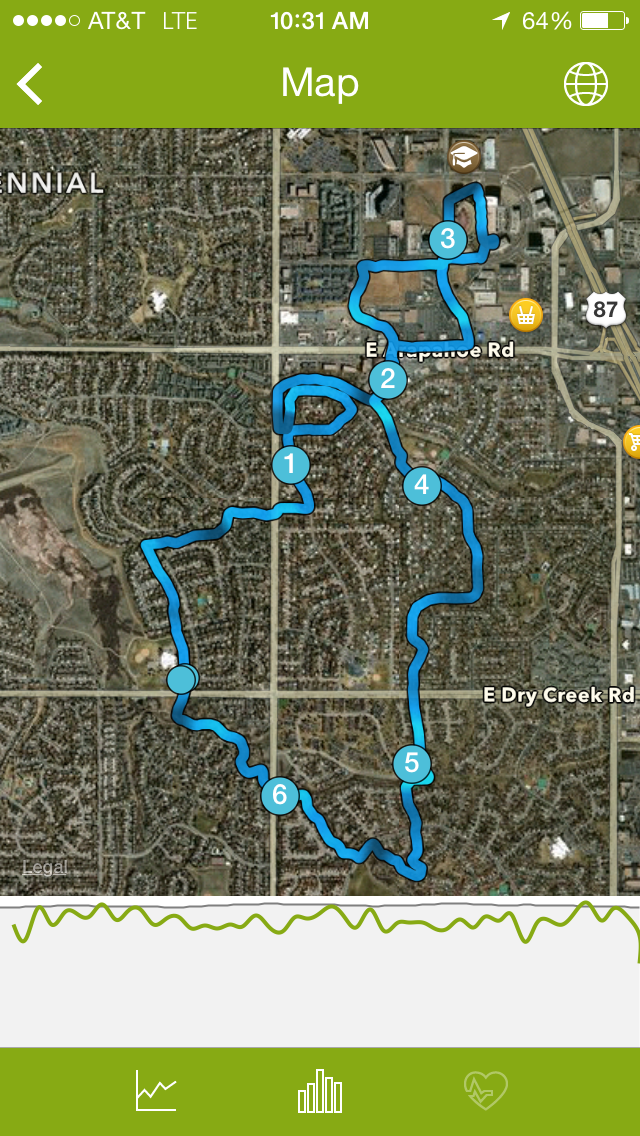