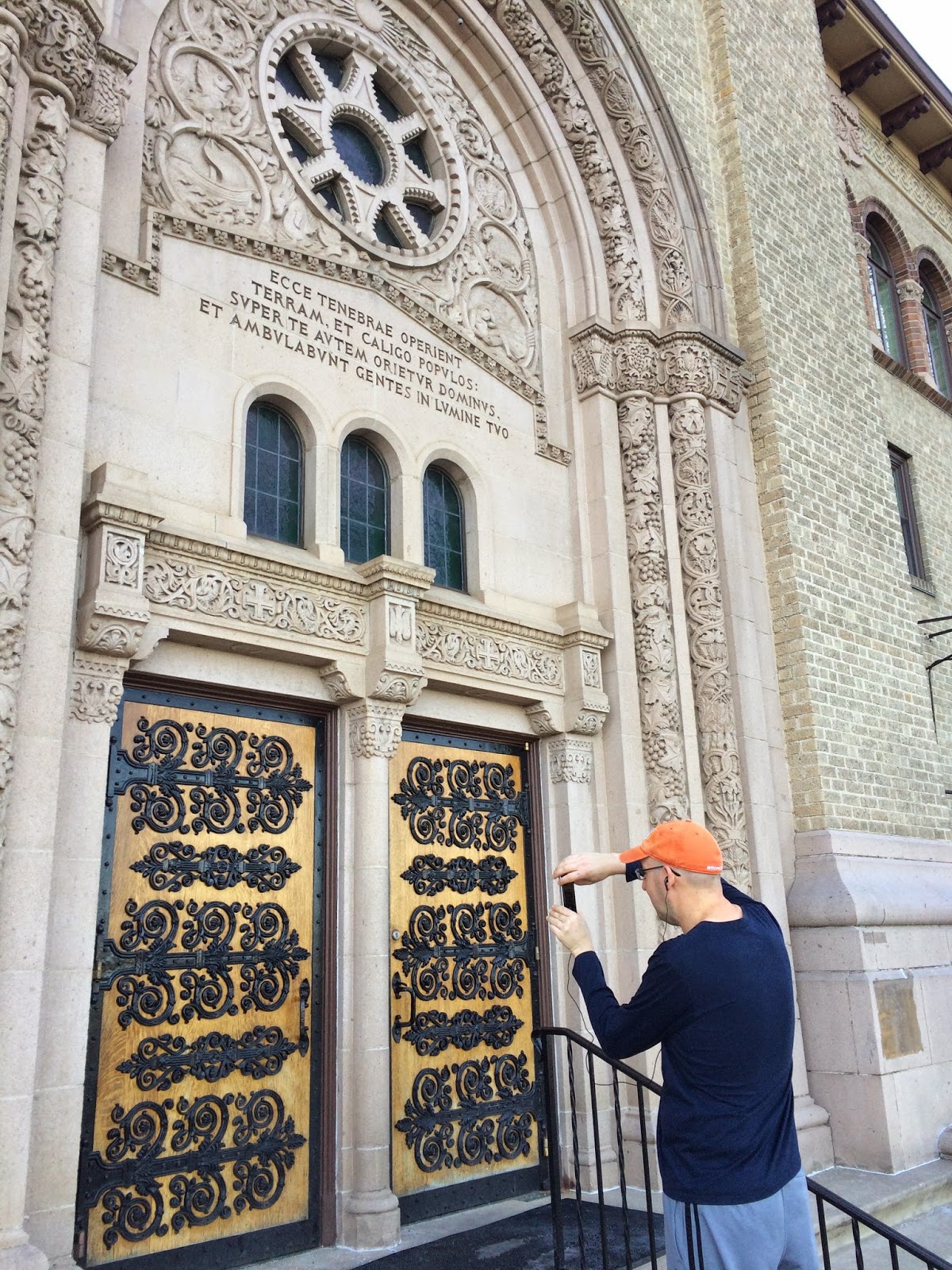 A week ago, I was opining that I wanted to start a running tourism business where people would run with me as I showed them the sites of places that I have grown to love. This run was probably as close as I'll ever get to that, as my brother-in-law Jeff was in town and he and I decided to get a run in on Sunday morning just ahead of a day of family fun.

I managed to drag Jeff along for four and a half miles of a run, plus probably another mile and a quarter of walking as we talked and enjoyed the beautiful Colorado morning. We hit up the Catholic seminary I discovered last week, and we also made our way up to the Weckbaugh Mansion as well as enjoying Wash Park and swaths of the Wash Park neighborhood. Jeff doesn't usually run quite as far as I do, so we cut it a little short by my standards and stretched the length out a bit for him so that we met in the middle at a comfortable 4.6 miles.

Every time I run with someone else, I am reminded how it can be super fun and that running doesn't have always be done in a mindset of solitude. As much as I enjoy my alone time, it can be pretty cool to have conversations while running with people you honestly like but don't get that much time with. In fact, this run led to a Run and Shoot first, in that the photo posted for today's run was not taken by me. (Rather obviously, as I am in the picture.) I enjoyed Jeff's picture of me taking a picture of the door to the chapel at the Saint John Vianney Seminary as I don't usually get to see what I look like when I'm doing my Run and Shoot thing. So there I am in all my glory...taking a picture of a door. That door is quite cool, by the way. Very intricate. 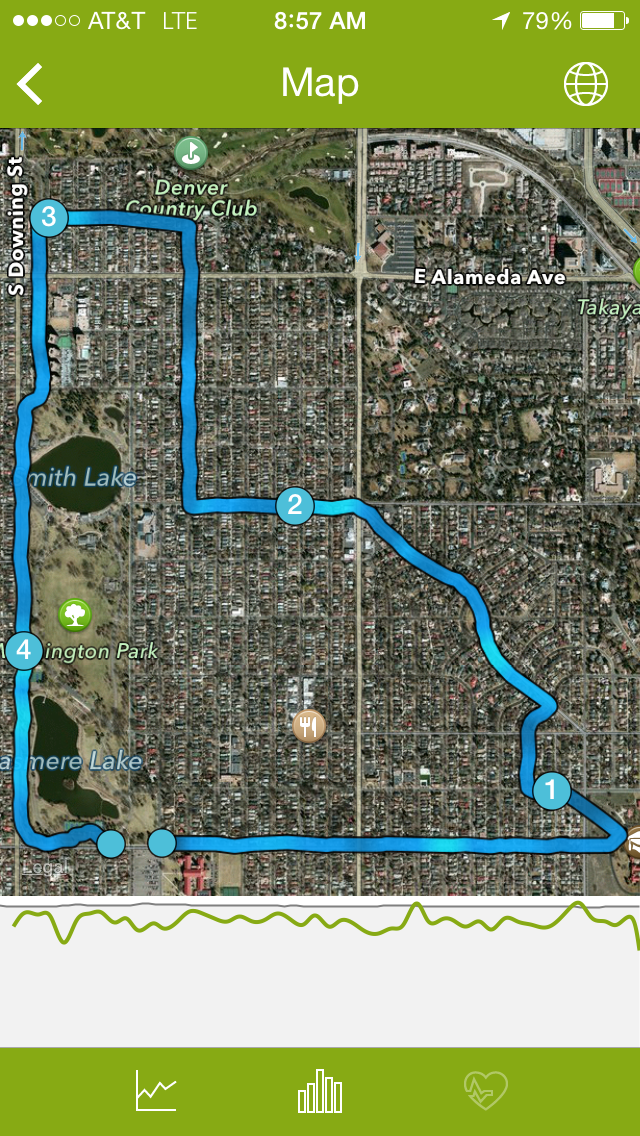