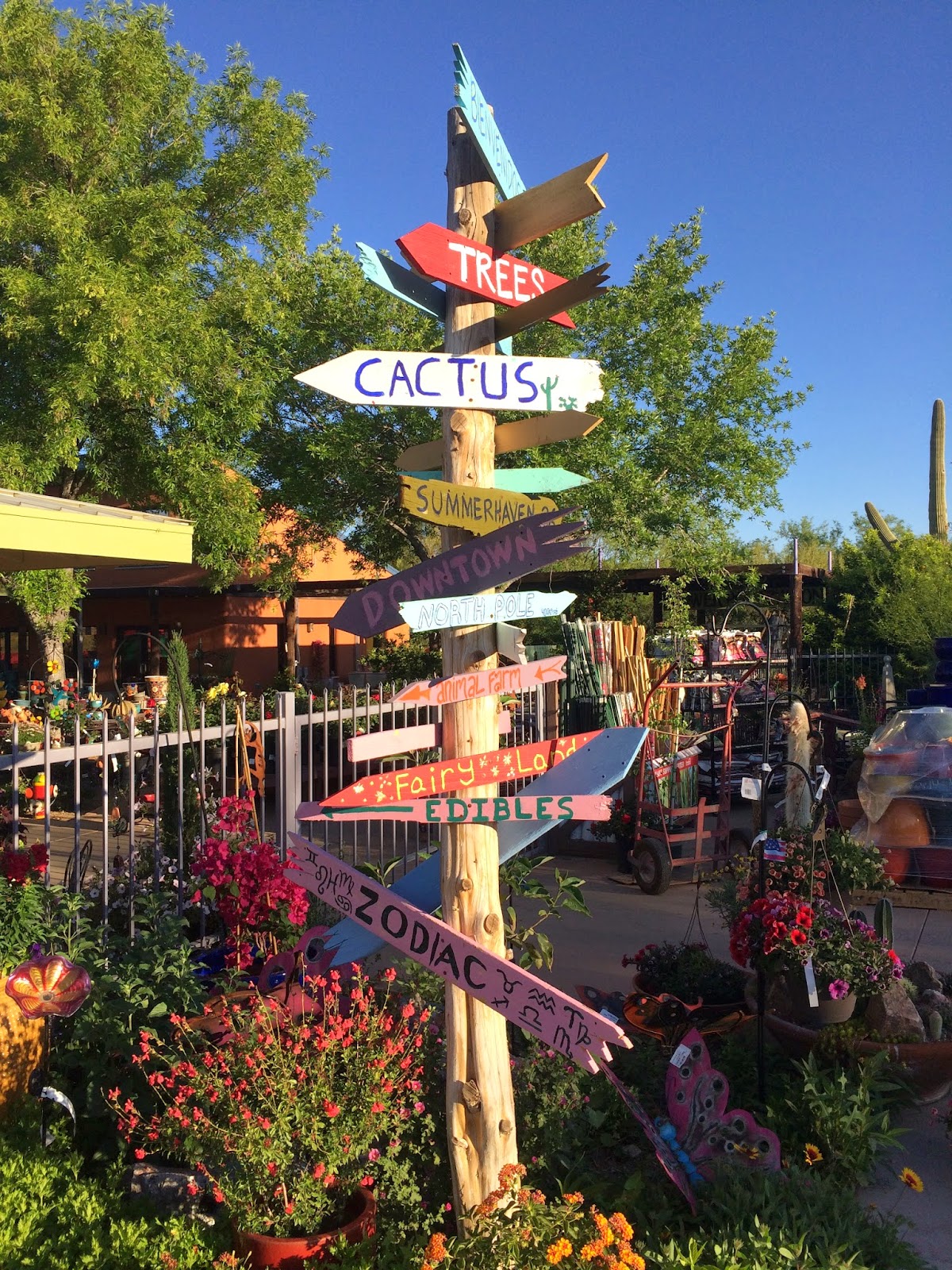 Today's run involved a bit of adventure as I was running through an area in which I was wholly unfamiliar. Tucson is an interesting and beautiful place, but not necessarily the greatest city for running. My mom just bought a brand new house in a development that is built by the company I work for, and it's pretty nice. There are two builders in the area, and since it's a newer area, it appears that they finally realized in Tucson that sidewalks are a good thing. I've spent time here before, and large swaths of this city have no good places to walk or run...perhaps that is because a lot of the time it's hotter than the surface of the sun down here, and no one in their right mind would ever run or walk anywhere.

Today at 6 AM, however, it wasn't too shabby. The heat of the day hadn't yet arrived, and it was comfortably in the 50's when I set out. I quickly discovered that while Pulte Homes (the company I work for) builds great places to live in (my Mom's house is great) and they are a nice company to work for, their neighborhoods are a little dull to run through. Everything is the same color, and the streets are all straight lines, making running through their developments a bit of a snore. There is another builder nearby which built their homes with all sorts of wild colors, and their streets are circular and interesting. I cannot speak to the quality of their workmanship or if they are good to work with, but they do make more interesting streets to run up and down...for whatever that's worth.

Today's photo came from the rival builder's neighborhood. They have a nursery built into the area along with several small businesses. I can't imagine they get a ton of business, as they are somewhat hidden away inside the development, but it sure did make the scenery more interesting. I love the signpost. 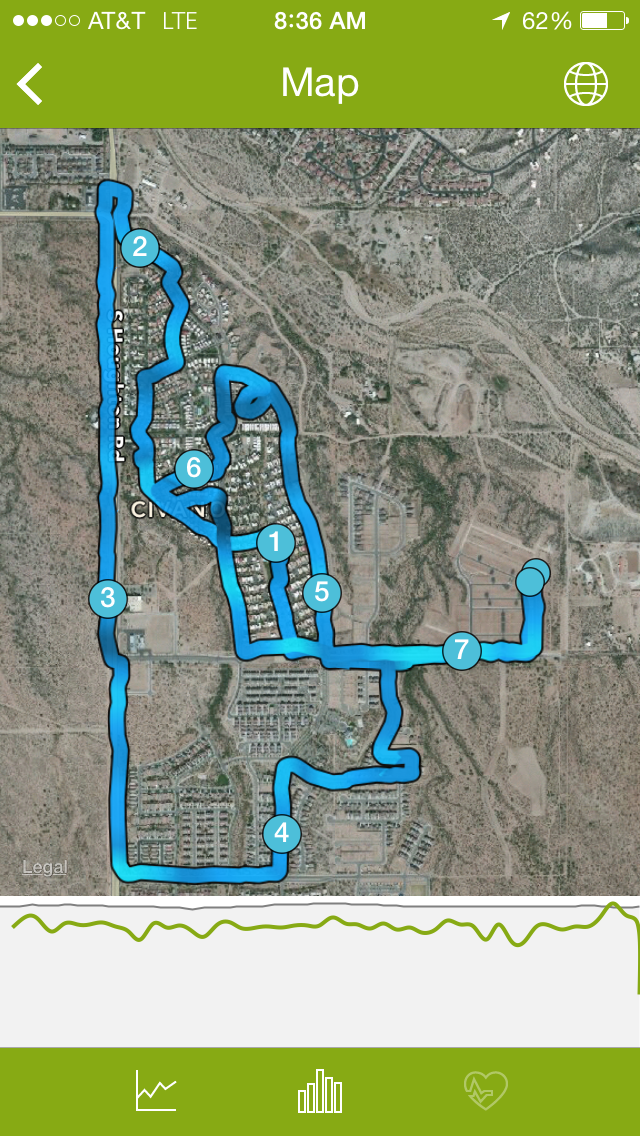