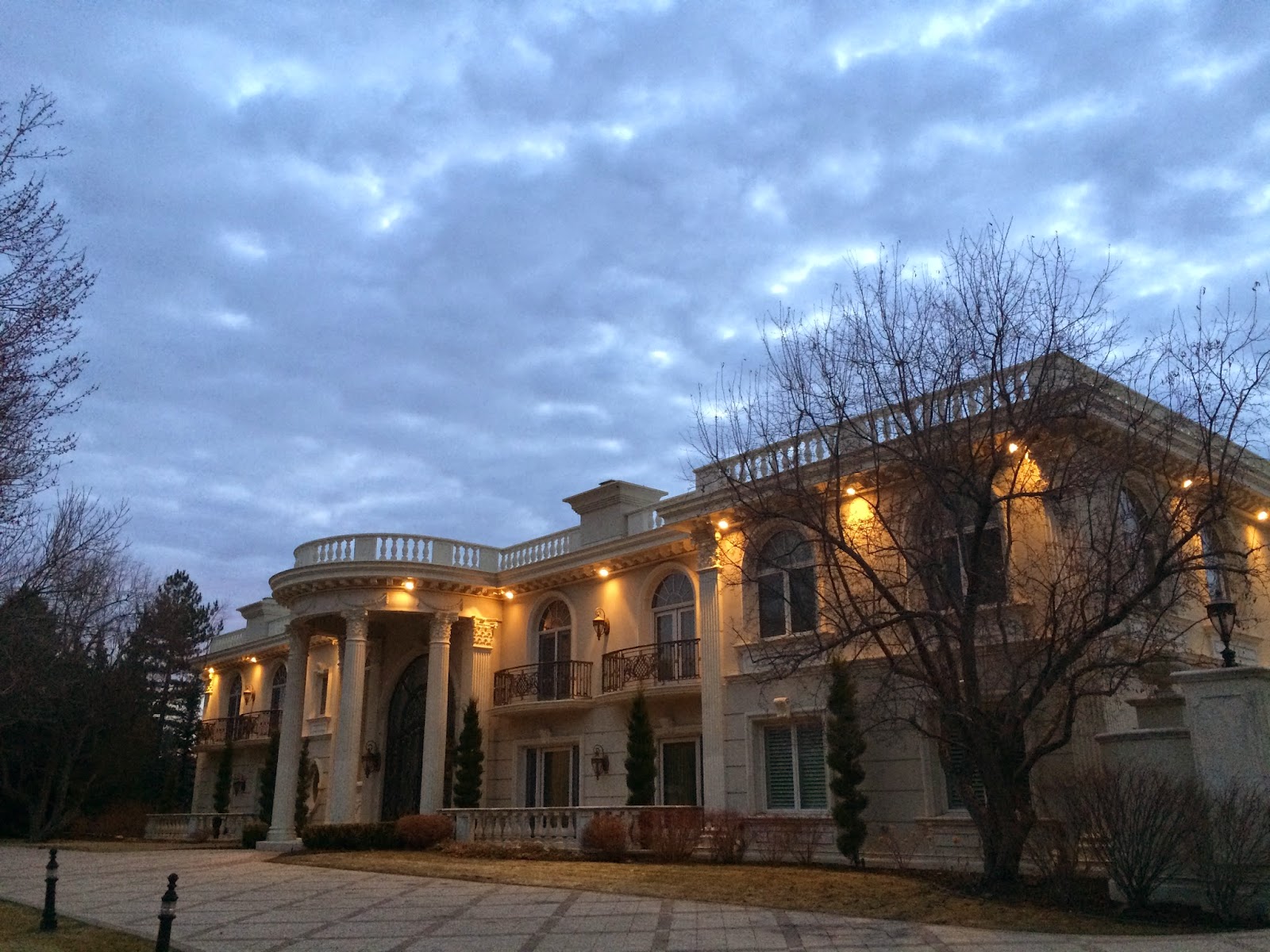 On weekday mornings when I run, I wake up way too early in the morning. Today, I woke up 10 minutes earlier than way too early. With this extra time, I formulated a plan in my mind...which is where most of my plans are formulated. I mean, occasionally I formulate a plan on the back of a cereal box or in a 1950's monster movie, but for the most part, they happen in my mind. My plan was devious: I would drive five minutes away to a grocery store parking lot and run further into a neighborhood that is too far away for me to reach in a typical jaunt that begins from my home. I know, I know...I'm basically a criminal mastermind developing such an insidious plot.

Driving north for five minutes placed me in a magical land where rich people build homes that look shockingly similar to the White House. I ran past this amazing house on the Highline Canal Trail at about 6:45 in the morning, and had to circle around via a very exclusive and foreboding dead end street so that I could see it from the front. I couldn't believe how much it looked like the White House, and I honestly wondered if the study was perhaps oval shaped. It was surrounded by a black wrought iron fence and was decidedly unwelcoming in appearance, but I didn't care. This was something I needed to poke my camera over the fence at and snap a picture. The situation demanded it. I live by very few credos, but one of them is that if you see a house that looks remarkably like the presidential residence, you stop and take a picture. It's a code I live by that has served me well...even if today is the first day that it ever actually came into practical use.

As is usually the case when I run in an area in which I am slightly unfamiliar, I got a certain rush from discovery. A good portion of this run was done under cloak of darkness, but there were still plenty of cool new things to see. I am more engaged with an area I run in if it's something new, as there are some streets near my house that I have traversed so often that my mind goes into autopilot. I enjoy the engagement of the new and interesting.

This neighborhood is also apparently the home of goofy headlamps. In the first forty minutes today, I saw about 5 different people wearing those silly straps with lights on them. This seems to be the domain of old people, as the median age of these people with headlamps had to be about 78 year old. It was dark, but not THAT dark. The ambient city light lit up the trail perfectly well for me to see quite well, but perhaps as you get older, you need more light. Either that or the elderly enjoy impersonating miners. 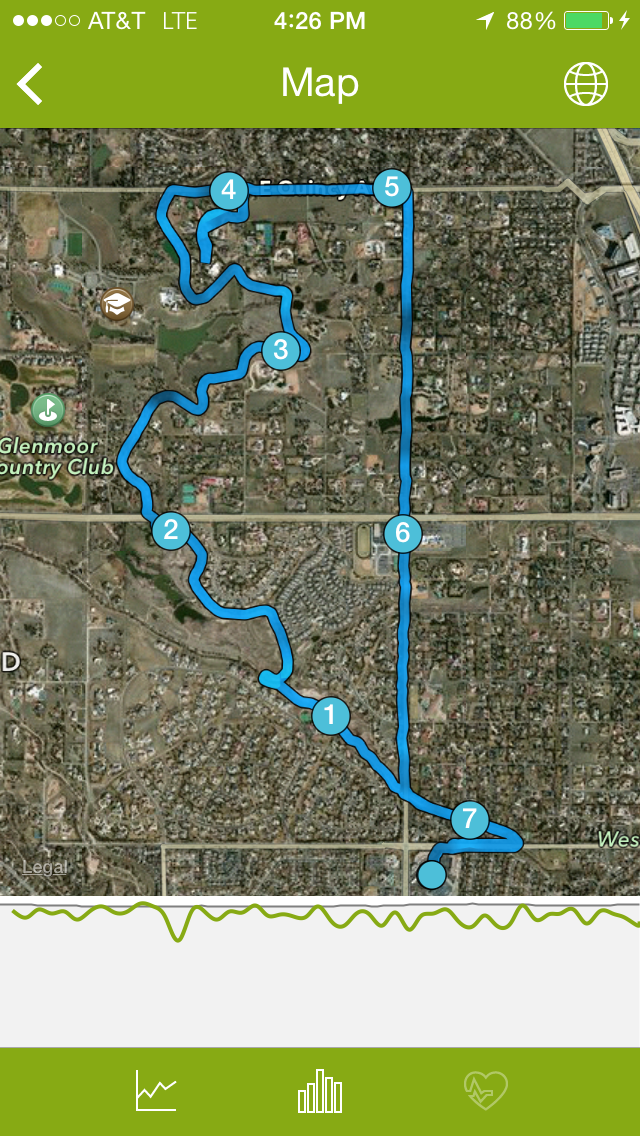