Because sometimes I'm not as mature as a 38 year old probably should be, today we open with a photo of geese that I aggressively ran at to scare them into flight so that I could take their picture. I don't really like Canadian Geese, the major reason being that they are disgusting disgusting animals that ruin things. Therefore, I occasionally take a modicum of revenge by terrifying large groups of them by running at them...sometimes I will also yell. Yes, I'm a grown up. (Allegedly)

This photo doesn't do a great job of showing just how many birds there are. I scared a great deal many more geese than you can see...it's just that a large number of them had already escaped to the lake. The greatest thing about this moment is that about thirty seconds after my act of avian terrorism, I passed an older man on the path you can see in the photo. He was visibly laughing at my deed, and while perhaps I should have felt a smidgen of shame or at least a tiny bit of sheepishness, instead the overwhelming emotion was pride. I took great satisfaction in scaring a flock of stupid birds, not an iota of remorse. This was a righteous cause.

In fact, my delight at engaging in geese frightening behavior may have even kept me from posting what probably would have been a better photo for the blog. The sunrise this morning was briefly glowing and glorious, and I took a LOT of pictures in the six minutes that it shone in all it's glory. There are probably a handful of more beautiful shots that I could have used for today's post, but I really wanted to use the picture of fleeing fiendish fowl. 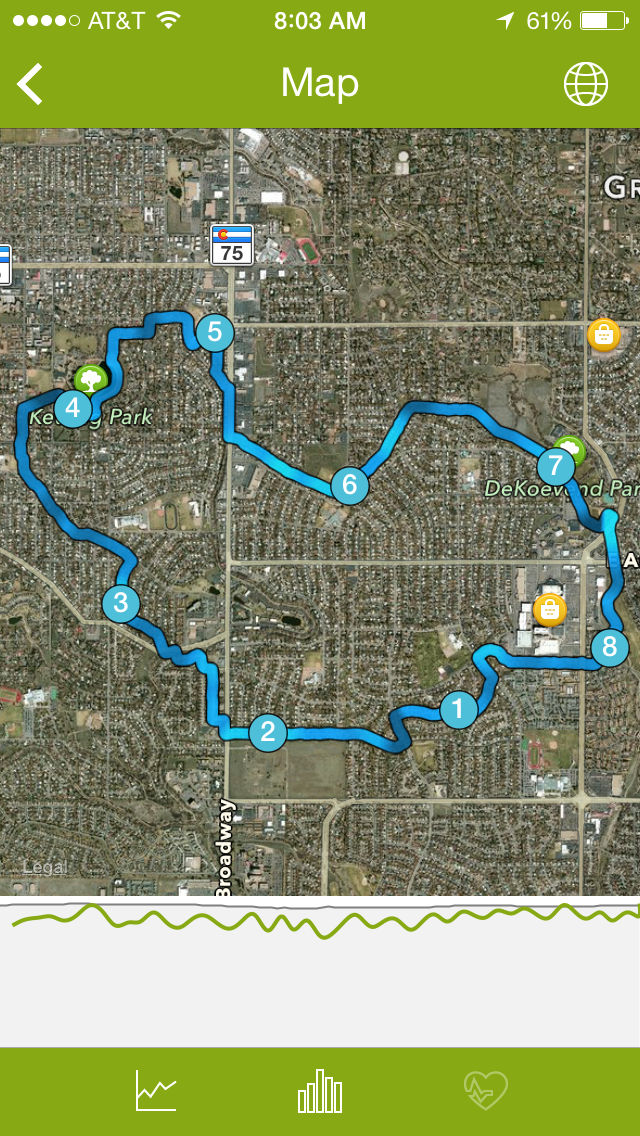