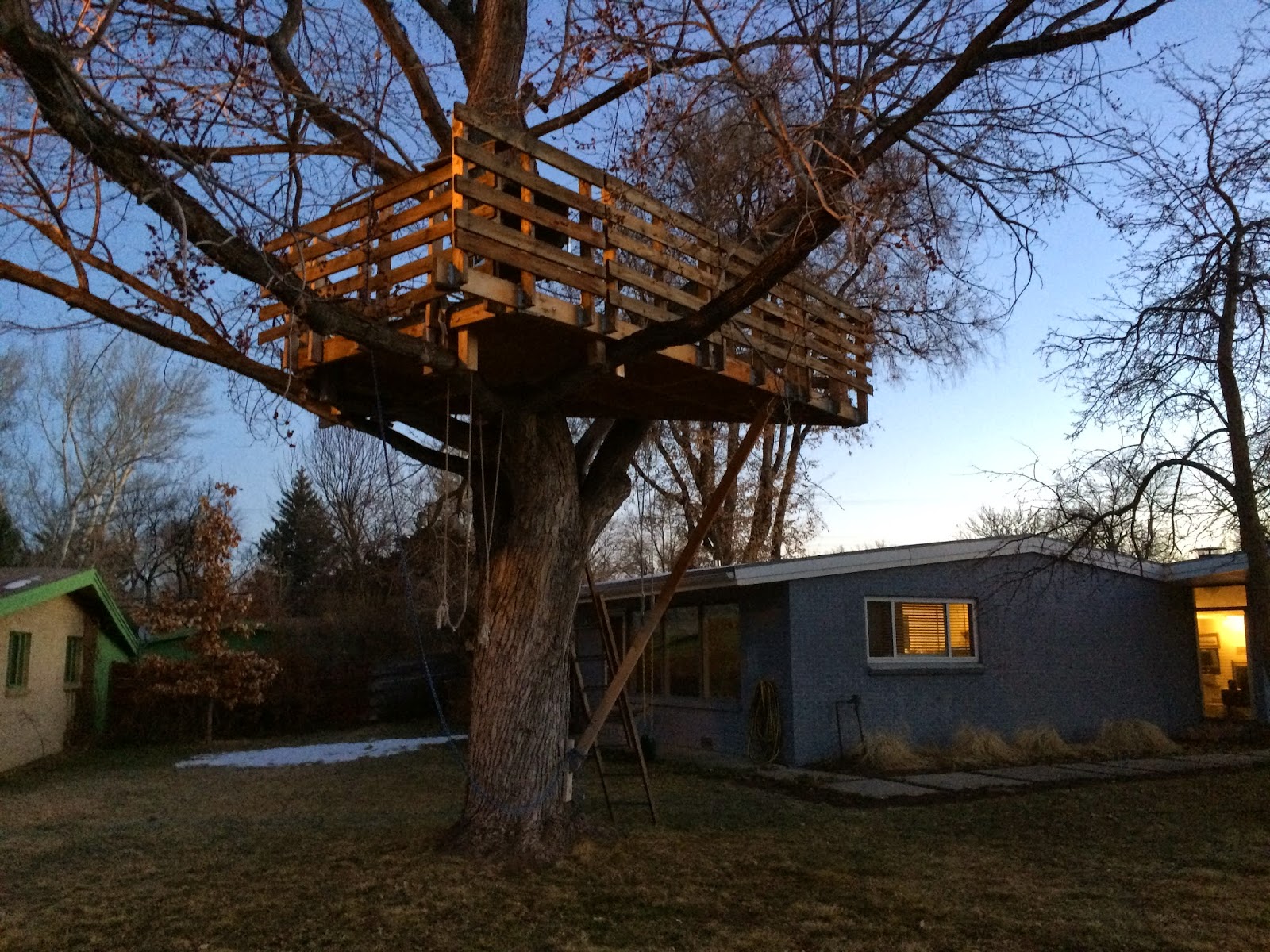 I have previously been a giant proponent of Daylight Savings Time, but that was prior to becoming a ridiculous morning person who rises at 5:30 AM on purpose just so I can go running prior to work. As I am now that crazy morning person, the fact that the sun rose an hour later than it was rising last week is slightly problematic. It's not enough for me to completely write off DST, but it has soured it a bit in my estimation. Add the fact that I'm now running on an hour less sleep than usual, and I'm almost out on the whole endeavor. Fortunately for me, we are in a time of glorious day lengthening, so this is but a temporary problem, and soon the sun will be rising even before I awake.

Today, however, the sun was decidedly NOT up as I left to go running. It was decidedly dark, but even though there was a lack of light and a dearth of photo worthy items in the first forty-five minutes of darkness, I was in a positive mood as I rambled along. Then my mood lifted as I came across this magnificent tree structure just as the sun was beginning to peak out over the horizon. I immediately knew the photo that was going to lead today's blog post on Run and Shoot.

I think technically that this should be called a treehouse, although when I hear the word treehouse, I think of something less grandiose. To me a Treehouse is a tiny box a few feet up in a tree in which small children hold meaningless meetings of The He-Man Woman Haters Club. This treehouse is more like a nice extension to the house that happens to be in a tree. It looked more like a comically elevated deck. It seemed like there should be a nice Weber grill up there and a guy in a chef's hat grilling brats with an apron that says "Kiss the Cook". This structure was very large, looked to be extremely sturdy, and I'd be lying if I didn't say that a very large part of me was tempted to climb the ladder to check it out from above.

Fortunately, I was able to keep temptation in check and avoid trespassing charges. Although, I gotta say, that is one tempting ladder trip that I still want to make. Perhaps I can make friends with the homeowner for no other reason than being able to legally check out the view from his sweet treehouse. 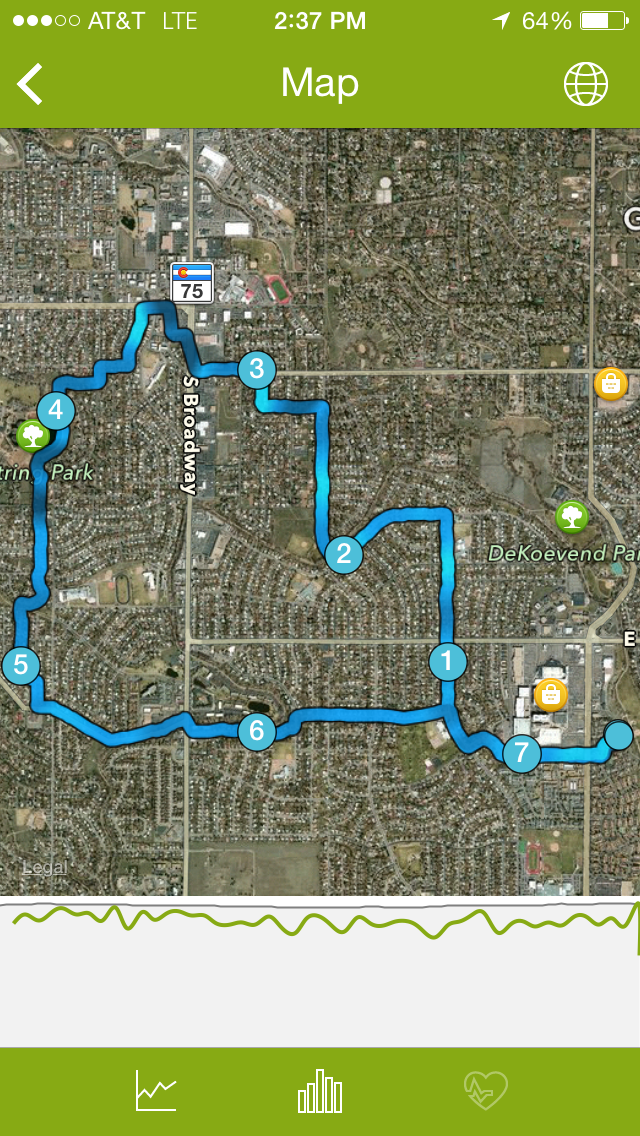