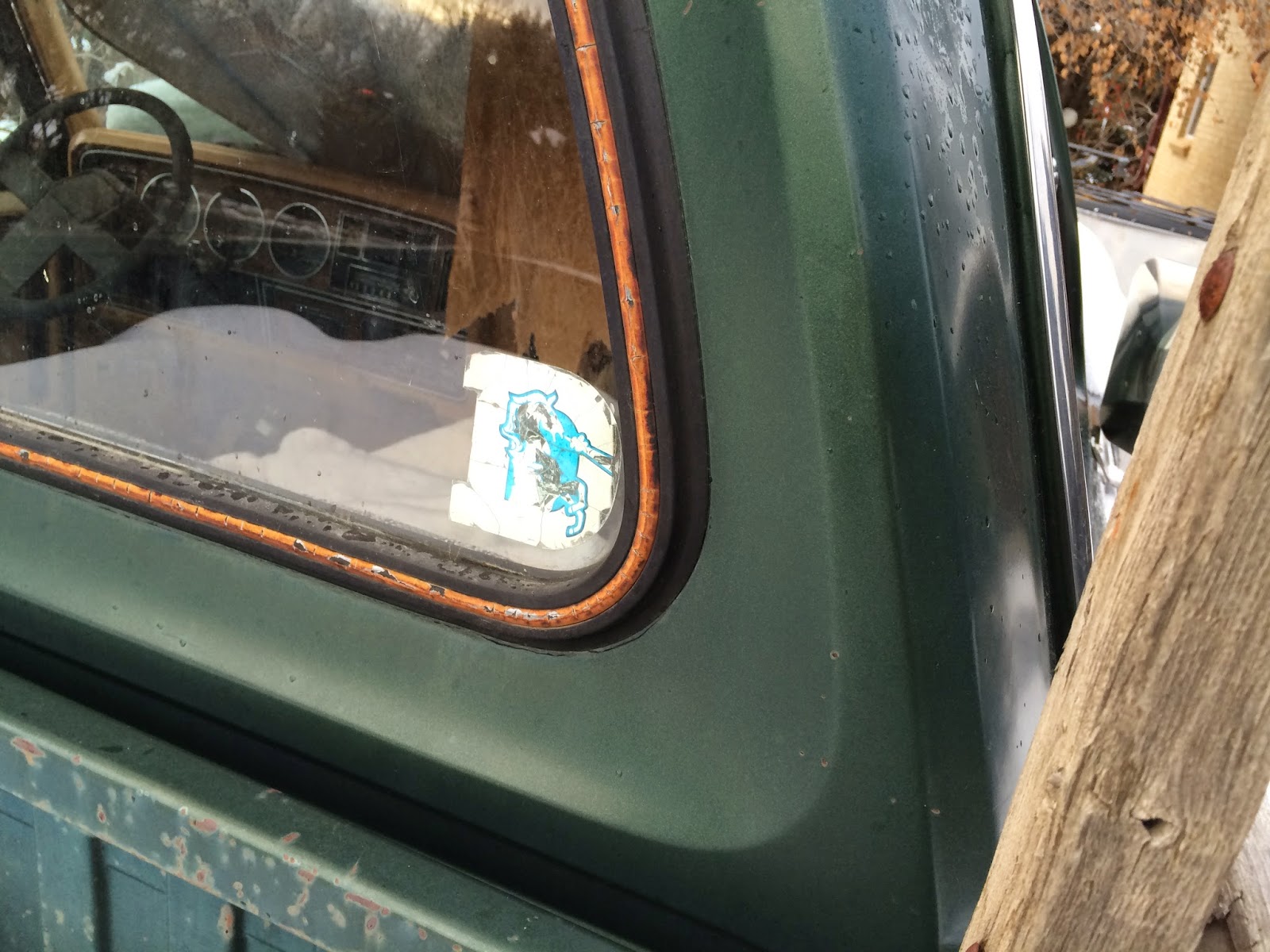 I don't know what I was thinking. The thermometer read 23. I've gone running in colder temps, but today for some reason, I decided that I could get by with just a long sleeved running shirt and no jacket or sweatshirt. That was a mistake. The temps dropped as a ran, and by the time I was three miles away from home, the wind had picked up tremendously, and I was getting numb. It was too cold to not have at least a hoodie on. My arms, hands and face were losing feeling by the time I was getting close to finished. It was chilly, but I wasn't too concerned.

Then something weird happened.

I had just completed my sixth mile, and I was running down a residential street (E Panama Dr) when all of a sudden, a helium balloon floated through the intersection ahead of me. It was about 150 feet up in the air, and looked like it had seen better days. It was partially deflated, and clearly was on it's way down eventually but it still had enough helium in it to remain in the air. I believed this to be a balloon that a child had let fly the previous night, and after climbing high into the stratosphere, it was on it's descent. I've never seen a balloon make it back from that moment, so there was definitely a sense of wonder about it. The way it floated silently across the sky felt magical, as if it had been placed there just for me to see. I took a picture of it, but surmised that a picture wouldn't show up, so I proceeded to take a video. As I narrated the video, I realized that my cheeks were a little frozen...it was serious enough that I had a hard time talking. Rather than frightening me, this amused me to no end, as I sounded ridiculous. I watched the balloon float out of site, and hurried home, as after getting a late start on this run, I was running late and figured if I didn't hurry, I'd be severely late for work.

When I arrived at home, my cheeks were still frozen, and when I tried talking to my son, I still sounded remarkably silly. My son laughed at me, and I jumped into a hot shower, which felt cold for the first two or three minutes as I slowly thawed. I feel fine now, but man, I regret not being appropriately clothed this morning.

Today's photo occurred before the real cold started hitting. I passed by an old Dodge truck which looked pretty cool, but then I noticed the Denver Broncos sticker which very well may have been on that truck for decades. It was weathered, but in a cool way. I immediately knew I needed a picture for Run and Shoot. I had to trample across a snow drift to get it, but I consider that brief inconvenience a small price to pay for a cool picture. 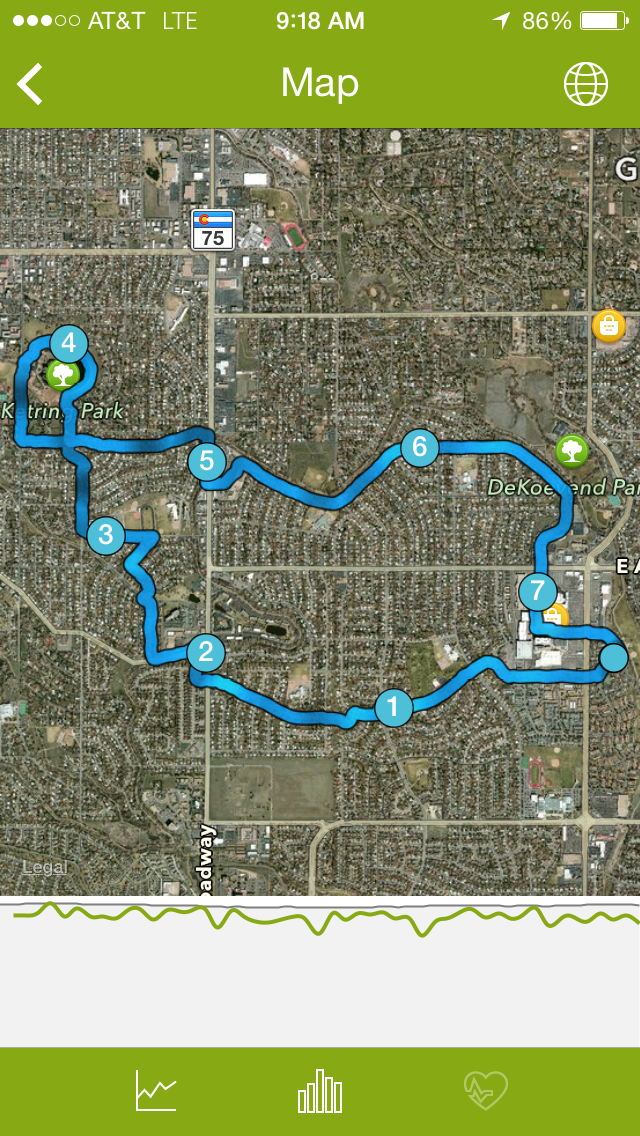