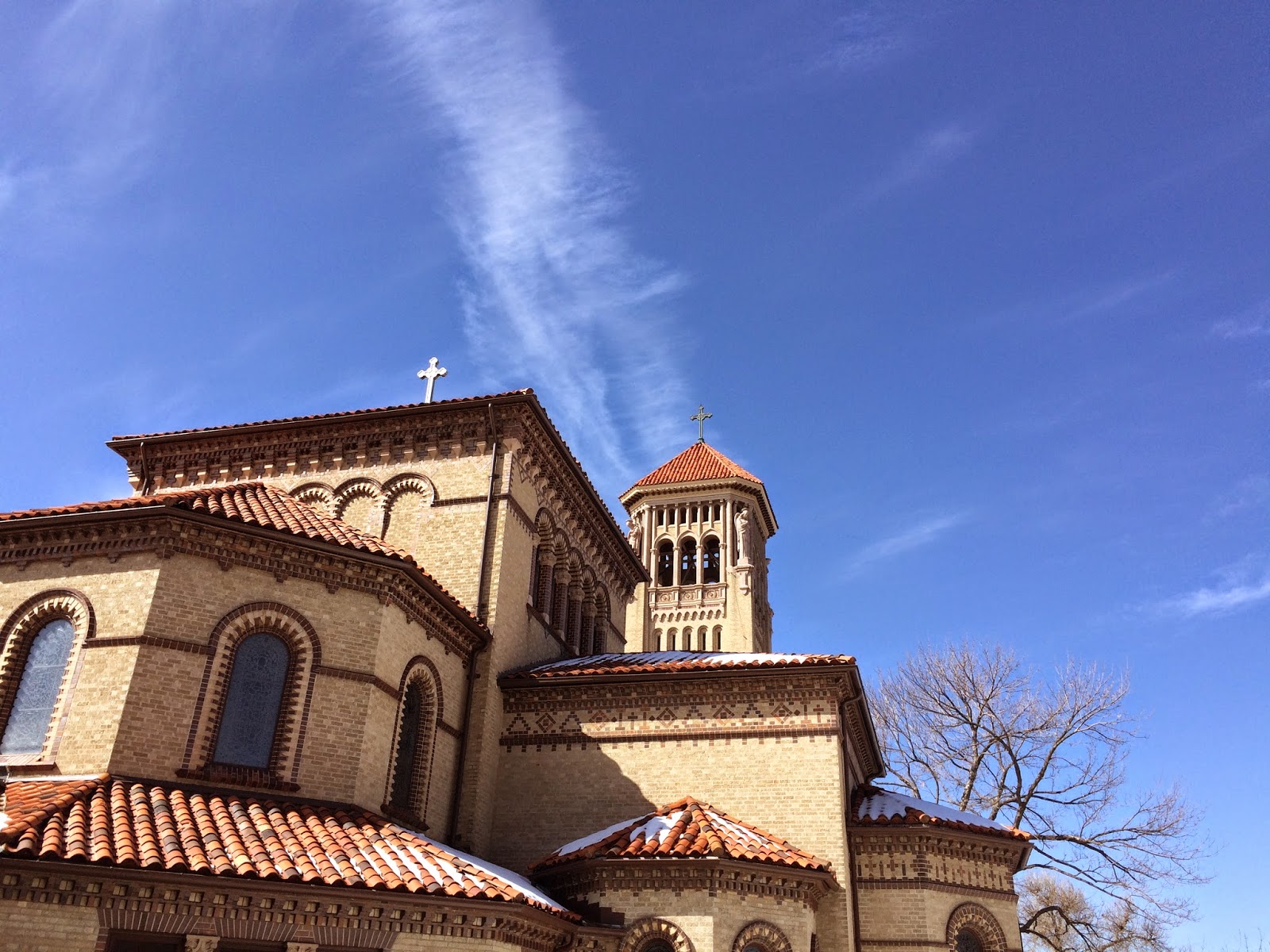 I love when all the best parts of running meet in a confluence of wonderfulness and I experience a run that is close to a perfect. These zen like moments of transcendence tend to happen on Sundays more than any other day of the week, and this Sunday was one such experience.

The ingredients to this souffle of awesomeness included nearly perfect weather, a route that mixed favorite spots with some strong moments of discovery, and a fast pace that remained consistent and pleasant through the entire outing.

I sometimes dream of a world of tourist joggers looking to me as their guide as together we traverse a fun and interesting trek through a carefully crafted route that is both fun to run and beautiful to look at.  I realize that tourist joggers is probably not a thing (although it should be), but if it were, this route might be on the menu. I hit up some of my favorite locales, like Observatory Park, Wash Park, and Weckbaugh Mansion, but also discovered St. John Vianney Theological Seminary...which has immediately become one of my new favorite places.

After briefly scouring the interwebs, I've been able to determine that this Catholic seminary is relatively new...it began in 1999. However, it is housed on a location with a lot of history behind it. The campus used to be home to the Saint Thomas Aquinas Seminary. The details on what happened to Saint Thomas are slightly unclear (which means I couldn't find out what happened after spending five minutes on Wikipedia), but it appears that it went out of business and then was bought out in a hostile takeover by the Saint John Vianney people. Actually, I doubt it was all that hostile, but since I am perplexed by the politics of one Catholic institution making way for another Catholic institution to take over it's property, I'm going to go ahead and pretend that it was a hostile takeover, as that seems more deliciously absurd and fun than going to the trouble to find out what actually happened.

What I was able to determine is that the campus has been around since 1907, and it appears that many of the buildings on site are nearly that old themselves. The architecture is stunning. It's a really amazing place to gawk about in for a few minutes, especially if you're into cool old buildings. I snapped several pictures as I toured about, and even chatted up a guy wearing a priest collar. I don't know if he was a priest or a student or just some guy on his way to a weird Catholic costume party, but he was friendly to a stinky runner who was gaping in wide-eyed awe at the pretty buildings, so he's okay in my book no matter what type of collar wearer he was.

I like today's photo, as it shows some of the smaller buildings in the seminary in a cool light with the tallest tower on campus in the background while also featuring the beautiful blue sky that helped make the day so lovely. This campus is slightly off the beaten path, which explains why I've never seen it before, but now that I've discovered it, I imagine this will not be my final trip to check out it's loveliness...and who knows, perhaps it'll become a regular spot on the tour once my jogging tourism business gets up and "running". (Sorry about the pun, but not too sorry.) 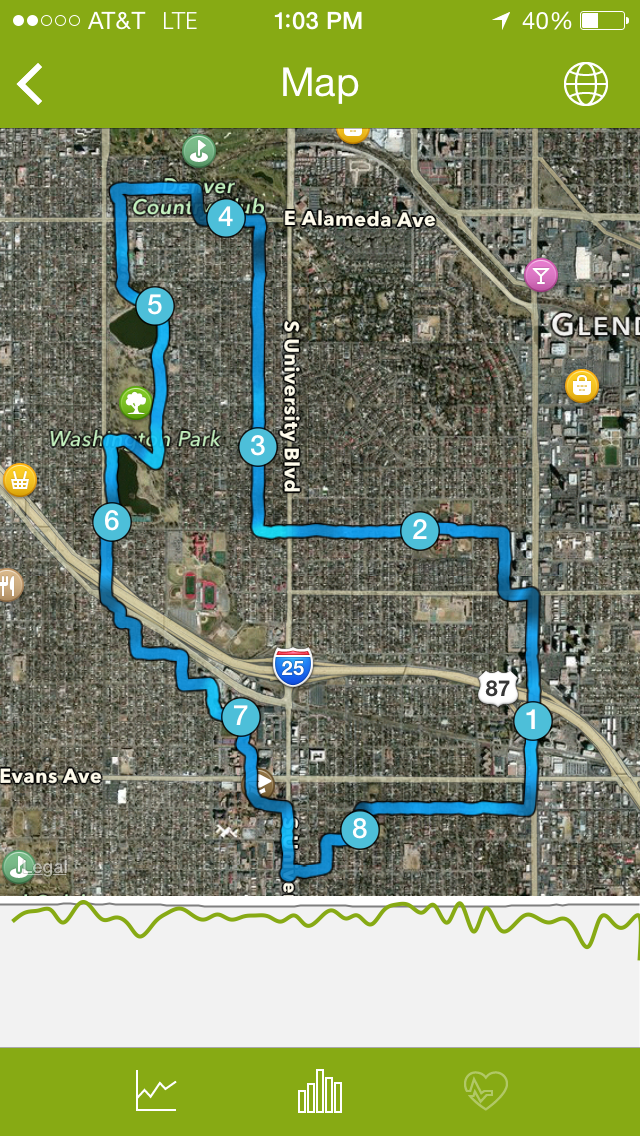