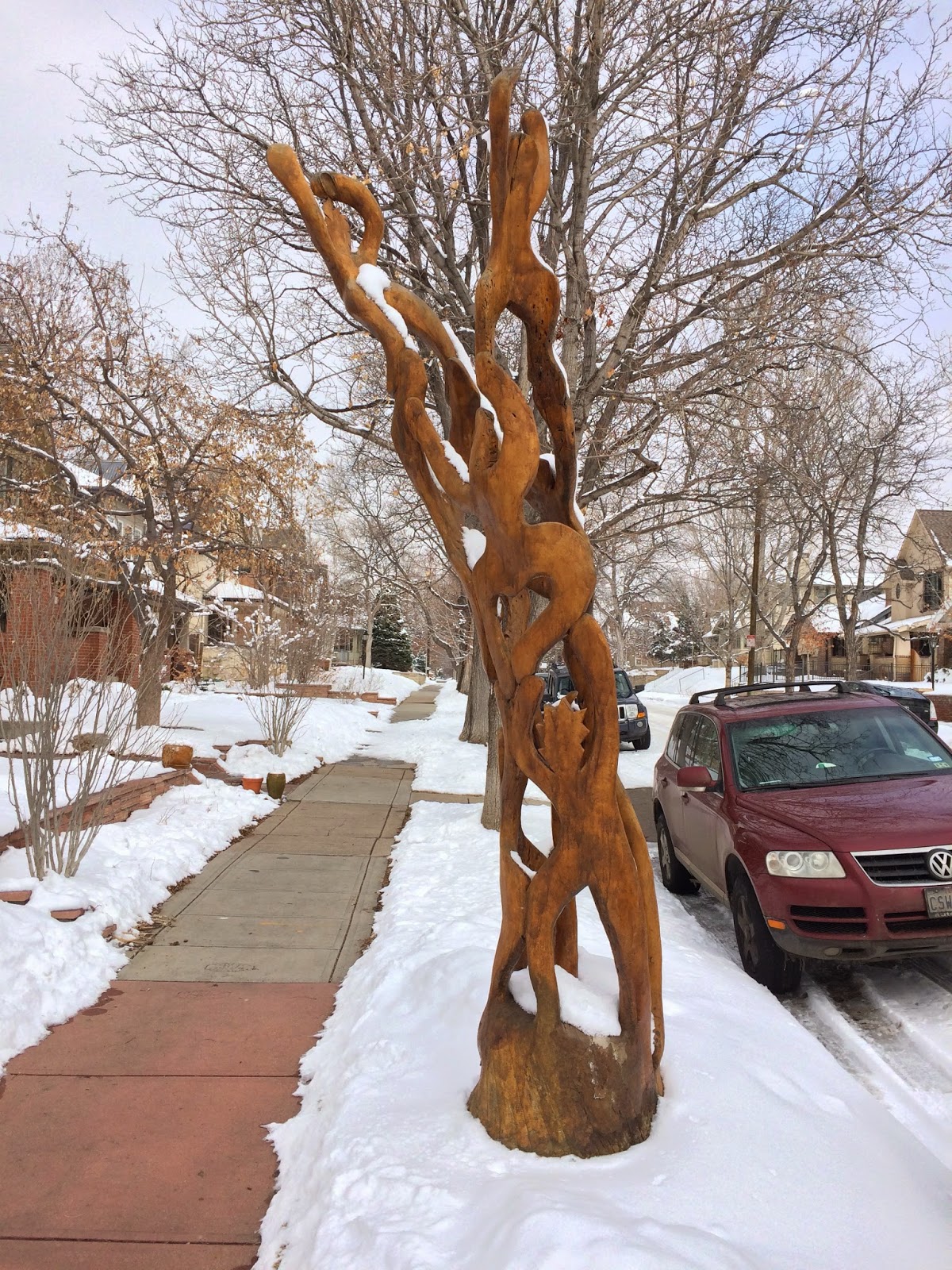 Denver was a snowy slushy mess. After a week with a ton of snow, the melting process was beginning, but slowly. It was a nice day, but the kind of day that unless one proceeded with caution, the likelihood was great that you'd end up with soggy socks after plunging into a three foot deep puddle of murky ice water. I was on guard.

I started out at Wash Park, and briefly considered simply running around the park a few times, as the main road there was dry. That might have proven to be better for my speeds, but I took the road less travelled and headed North. I was considering getting a doughnut at VooDoo, and stuck a few bills in my pocket in case I decided to indulge that fancy. I ran North through some awesome neighborhoods, and then Cheesman park, and finally up to Colfax.

I ran past VooDoo Doughnuts, but surprisingly, there was a line out the door. This was normal the first few months that the shop was open. The first time I bought their pastries I had to wait over an hour, but I thought that a lot of the fervor had died down. Recently I have been able to walk right in and buy doughnuts on several occasions without much of a wait at all. Apparently late on a Sunday morning is when they are at their peak business, as the line looked to be at least a half hour long. I decided against the doughnut, and headed south once again with a combination of disappointment that I didn't have a delicious doughnut mixed with some pride that I was being healthy because I didn't eat a delicious doughnut. It was definitely a mixed bag of feelings, basically the exact opposite of the satisfaction/regret that you feel after indulging in something decadent.

The picture for today came as I was running North. I passed this carving that looked to be made from the remains of a tree that had died. I couldn't confirm that, as the base of the sculpture was buried in snow, but it was quite interesting to look at. I thought that the bottom of it looked a little like Lisa Simpson giving someone a boost. 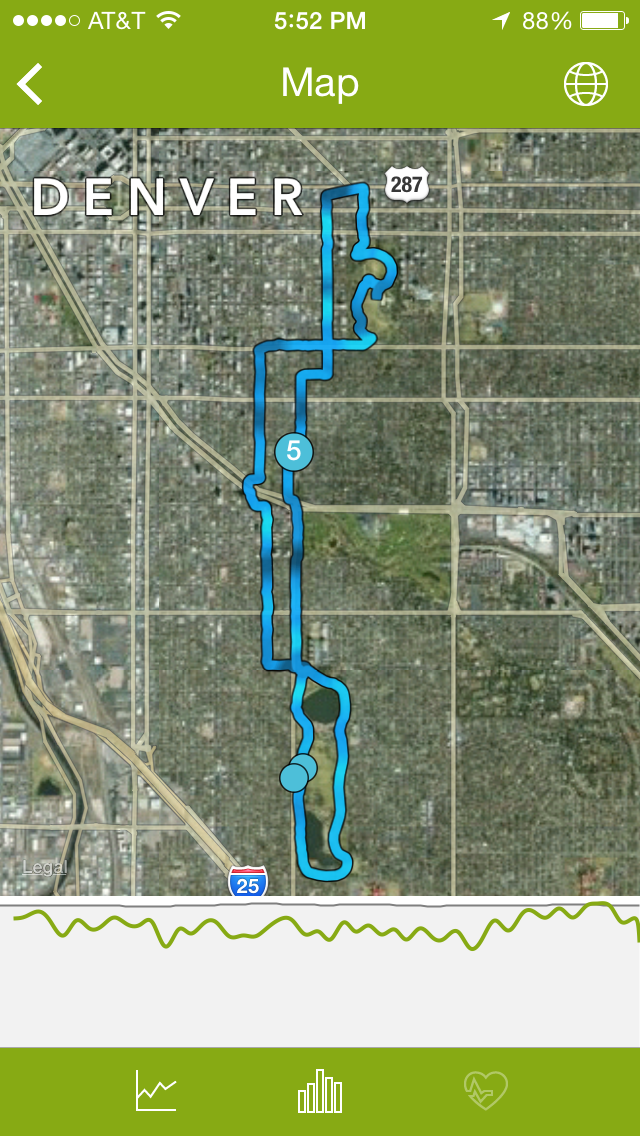