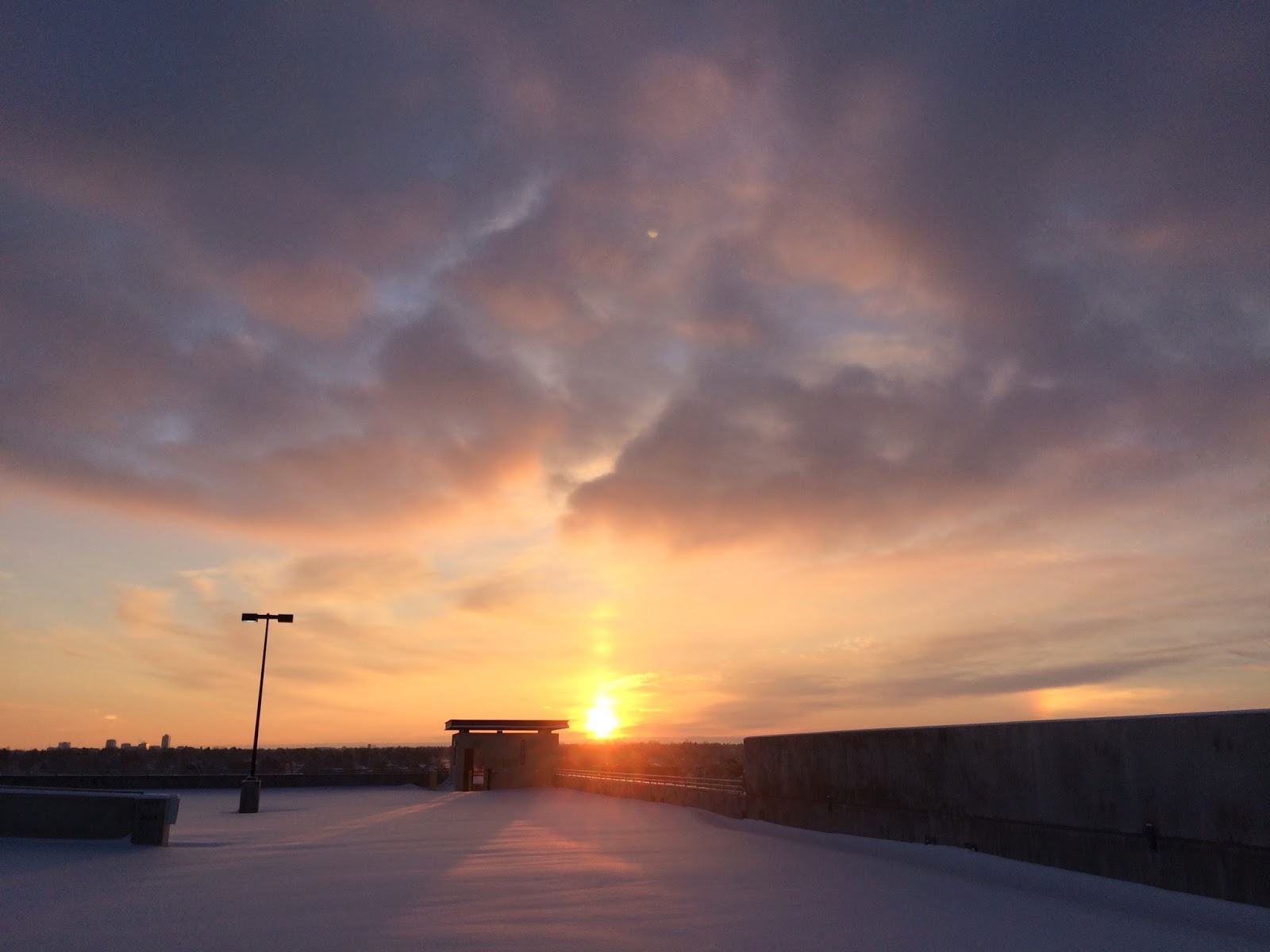 February 27, 2015
5.37 Miles in 45:24
Mood: Assuming drudgery was to ensue and instead getting beauty.
Soundtrack: The Mediocre Show / The After Disaster / Judge John Hodgman

It's funny what an arbitrary goal can do for you. After thirteen consecutive months of running for at least 100 miles, I was sitting at 96.6 miles for February. I only needed 3.4 miles, which is nothing for me, but it was the last possible day in February for me to get a run in, and it was freezing (about 3 degrees) and the world was covered in snow. I could either sleep in and forget about getting 100 miles for February (which is a short month after all) or I could plod through the frosty world to reach my arbitrary goal.

Spoiler alert: I got up and ran. I didn't want my streak ending at 13 months, and it didn't. February 2015 was the 14th straight month thanks to this odd outing into frozen Colorado.

Now, Momma didn't raise no dummy...rather than slipping and sliding on snow covered freezing streets, I decided to cross the street and run up and down the parking garage. This served two benefits...the biggest benefit was that the ramps of the parking garage were clear. The second benefit was that it was slightly warmer inside the garage. I was still thankful that I was wearing my cold weather gear, but it was not as frigid as the straight up outdoors were that morning, which was a huge blessing. The downside was that I was running in a parking garage...not exactly a wonderland of beautiful sites. I took a picture of one of the ramps figuring that I wasn't going to get much in the way of anything good to post for this run, and I'd make due with a boring ramp...then the sun rose.

The sunrise on this wintry Friday was incredible. It was even cooler when you're five stories up at the top of the parking garage with no major buildings to block your view. Turned out I picked the perfect spot to get a really awesome picture...something I was completely not expecting when I started out on this run to reach 100. I gawked at the sun for a few minutes, and then after finishing up enough ups and downs on the ramps to get to my goal, I ran home through the freezing cold in a glorious mood. Against all odds, it was a memorable run. 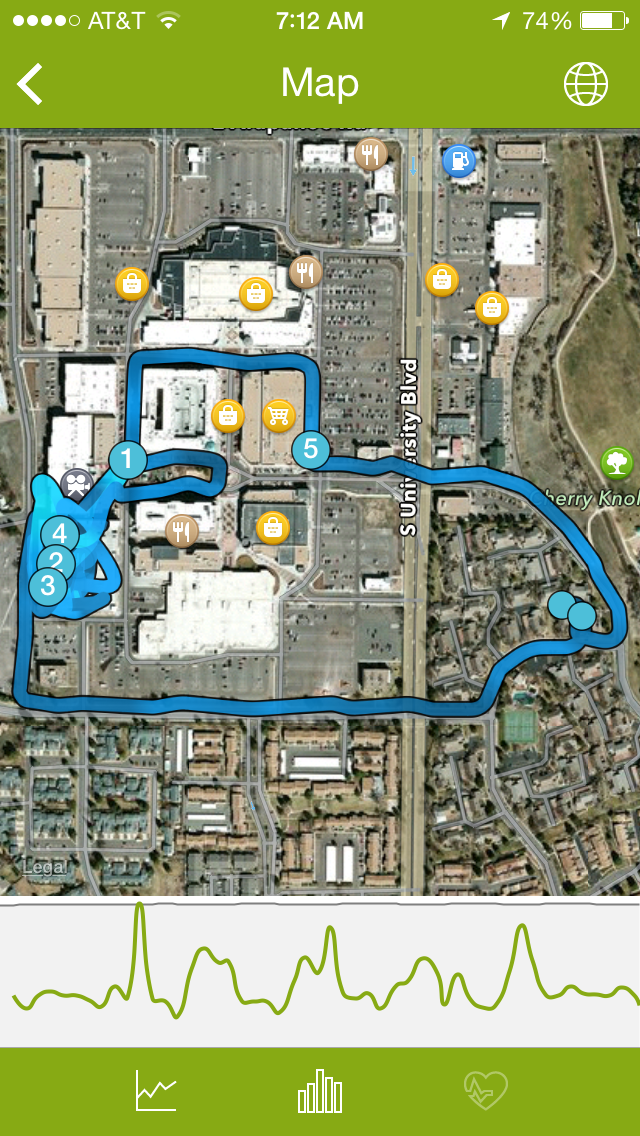