I woke up to gray skies and checked the weather app immediately. Temps in the low 40's and a 100% chance of rain for the next two hours. A sane person looks at that and decides, "Perhaps another day." I look at that and think, "I should probably run at least eight miles today." To the uninitiated, a cold rainy day might seem a better opportunity to sleep in or drink coffee from the comfy confines of the great indoors. However, if you just fully commit and accept emotionally that you're going to get very wet, running in the rain can be the best.

I did in fact get very wet, as they weren't joking about that 100% chance of rain. It was a very rare situation in Denver, a day where it rains and never stops raining. We usually get our rain in short violent bursts followed by the sun peaking out, but on this day in late April, Colorado was doing it's best imitation of the Pacific Northwest.

I decided to run in Wash Park, because...Wash Park. Although there were fewer runners than normal for a Sunday morning, we're talking about a place where three feet of snow can't fully curtail the running contingent. So we the few, the proud, the soaking wet were out in force circling the park in the springy gloom, but I refused to feel gloomy. It was a lovely horrible day, and I was making the most of it.

I took a few diversions from the park trail. On the first, I found a cool gate that is covered in engraved lions that I had previously seen on another run. I thought there was a good chance I'd use the photos I took of it, but I ended up going in another direction...some day perhaps. On my second deviation from the beaten path, I did a loop of the neighborhood on the west side of the park. I found another one of those local book box libraries like I found on run 269. The first book I saw (every time I see one these boxes from now on, I will immediately see which book is the first I encounter) was "Beaches" which I assumed is the book that the Bette Midler movie from the 80's is based on.

Which brings us to today's photo: I found it a bit odd that a laundromat was advertising itself as a place to come watch baseball games, but as I thought about the sign in the photo a bit more...it's not a suggestion or an invitation...This sign is commanding me to watch all baseball games. It doesn't tell me where to do so...maybe this place doesn't even show baseball. It is just demanding that I watch all Major League games by whatever means necessary. I like baseball, but there is no need to get so pushy about it. Besides, I watch most of my baseball games at the grocery store, not at the laundry. 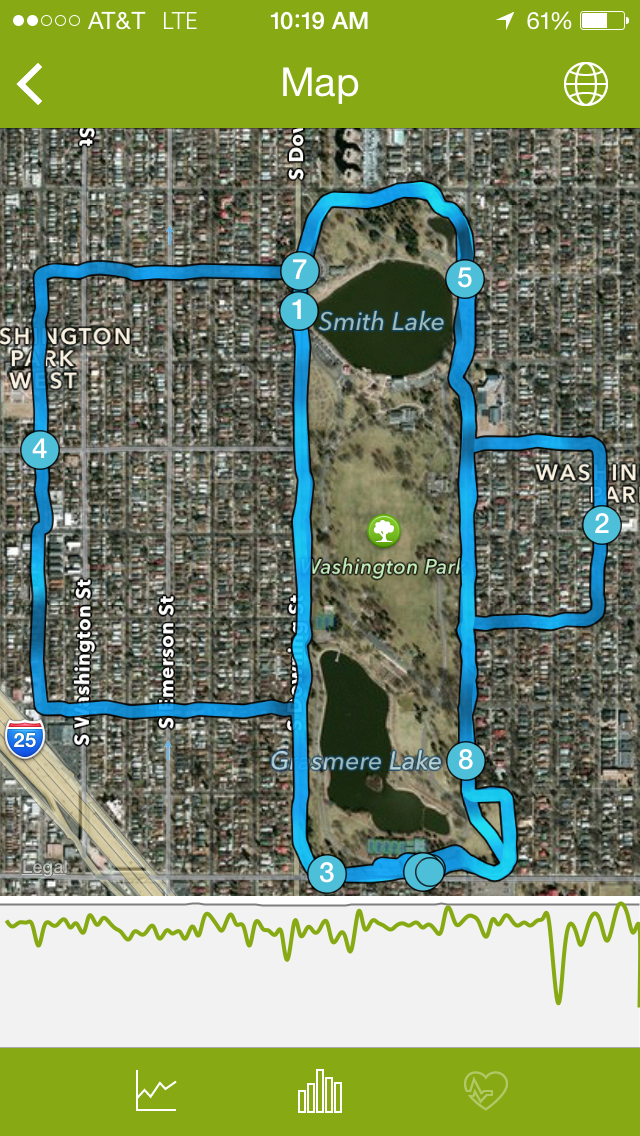