Sometimes I encounter brashly odd decor which impresses upon me an appreciation of people who are not afraid to boldly put a homemade dolphin fountain or an angel that closely resembles a giant smurf in their front yard. Today though, I encountered a much more subtle and frankly disturbing form of weird...the family that has twin cars.

I am not disparaging Honda vehicles. I drive one myself, and have found it to be a lovely and reliable form of transportation. However, to have two Honda Civics in the exact same color is slightly weird. To then go the next step and to place identical bumper stickers in identical places has now crossed over into a screwball category somewhere between kooky and insane. I literally did a double take as I passed by this home. This is the vehicular equivalent of those two creepy twin girls from The Shining. I half expected them to command me to, "Come play with us!"

I'm not a huge bumper sticker fan. I don't have any on my own vehicle, as they seem to be a way for people to advertise the things in their lives which would make it harder to be their friend. This twin car bumper situation is so nutty that it clearly calls for a full bumper sticker breakdown. First of all, The "Coexist" bumper sticker is pretentious and annoying. I'm all for a peaceful world, but this bumper sticker says that the person who has placed it on his car feels he is morally superior to others, and the world would be a better place if we were all a little more like him. That guy is obnoxious. Secondly, there is the Dachshund bumper sticker...which I don't hate. Wiener dogs are okay...they tend to get overexcited and pee on the floor when you pet them, but overall, you could do worse. This is easily the most likable thing on these twin cars. Thirdly, it is important to note that these are fraternal twins, not identical. The one on the left is a DX and on the right it's an LX. This just means that the one on the right has a superior options package. Despite the fact that it looks a bit older, it's probably a slightly cushier ride.

The final thing worth noting is that the car on the left has one additional bumper sticker that the car on the right does not. It is too difficult to make out from the photo, but I can confirm that the bumper sticker in question says, "Play Uke". That's right...this person is an amateur ukulele player. How do I know he is an amateur? No one outside the state of Hawaii would ever pay anyone else to play a ukulele. Run away from this house. Run away as fast as you can. 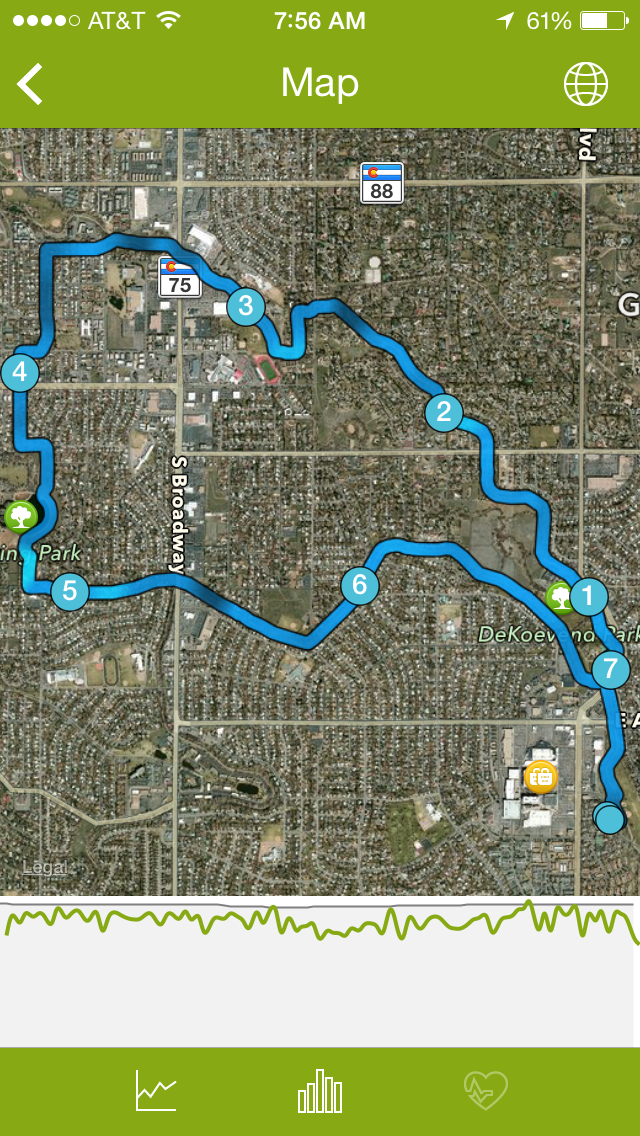