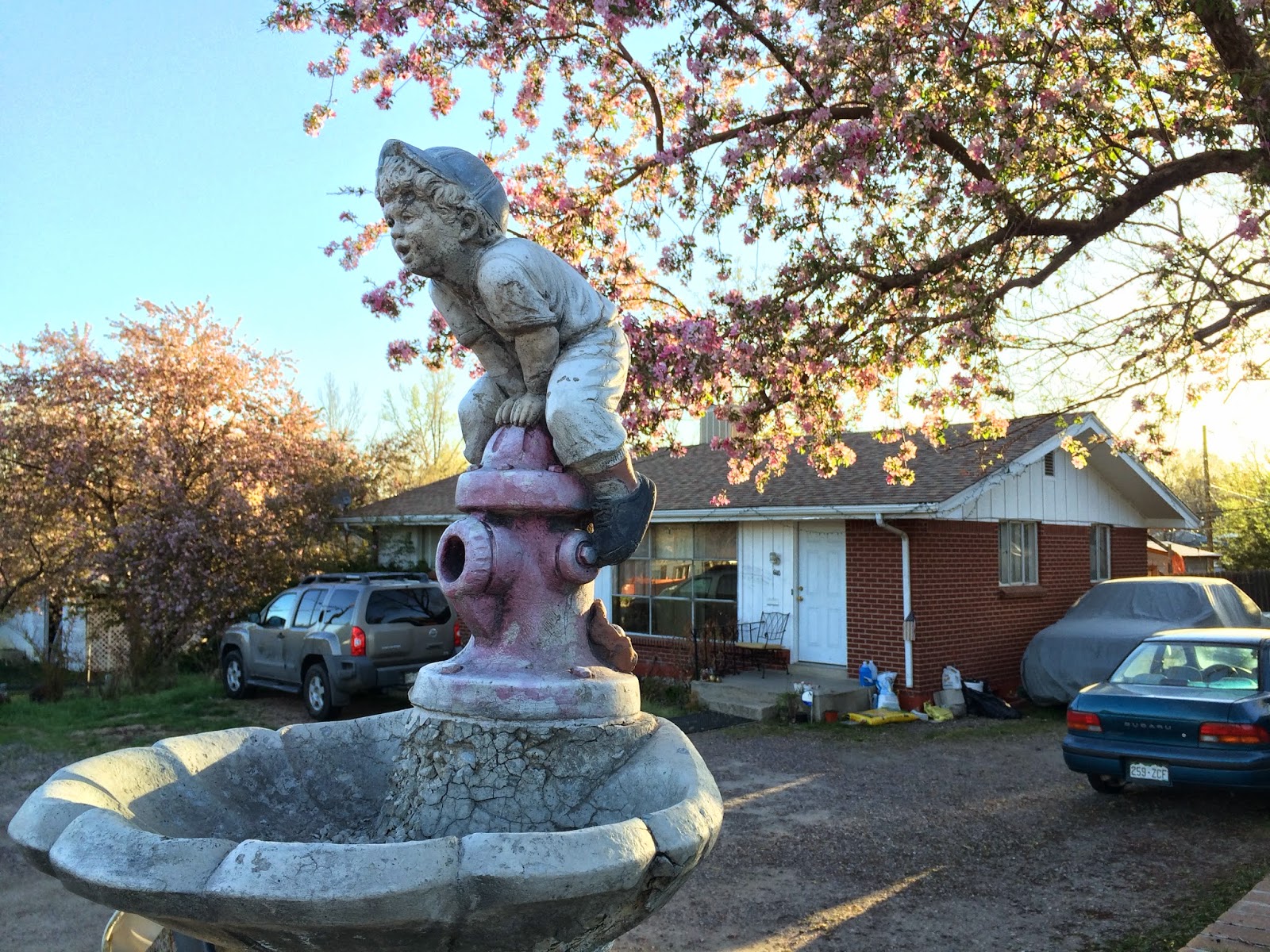 I've seen this statue a lot. I've always considered stopping to get a photo of it for a run. It's located just in front of the home you see in the background on a very busy section of University Boulevard, and I've driven past it thousands of times. Yet, despite it presence in my head as an entity of sorts, today is the first day I've ever taken a picture of it.

Partially that may be due to the fact that when you get right down to it...this fountain is kind of ugly. I think I've captured it in the best possible way in that I did not photograph the entire thing. The little boy leaping over a fire hydrant is quaint and pleasing, but the bottom portion of the fountain features three bowls on top of each other, the largest at it's base and each one slightly smaller as you move up the feature. I think it's meant to be a cascading fountain, although I've never seen water in it. Honestly, it's a bit of an eyesore. It doesn't really fit in it's spot so close to a busy street, and it does little to enhance the modest and somewhat dull home before which it sits. It might look nice in a setting that suits it a little better, but it mostly looks out of place here.

That said, I decided to make this today's picture because I did get it from it's best side, eliminating a lot of the less desirable context which makes it look a little wacky. And most importantly...I was able to include a little pink tree background. Honestly, I don't know that you could make it look any better than I did today. It looks way better on the blog than it does in person. 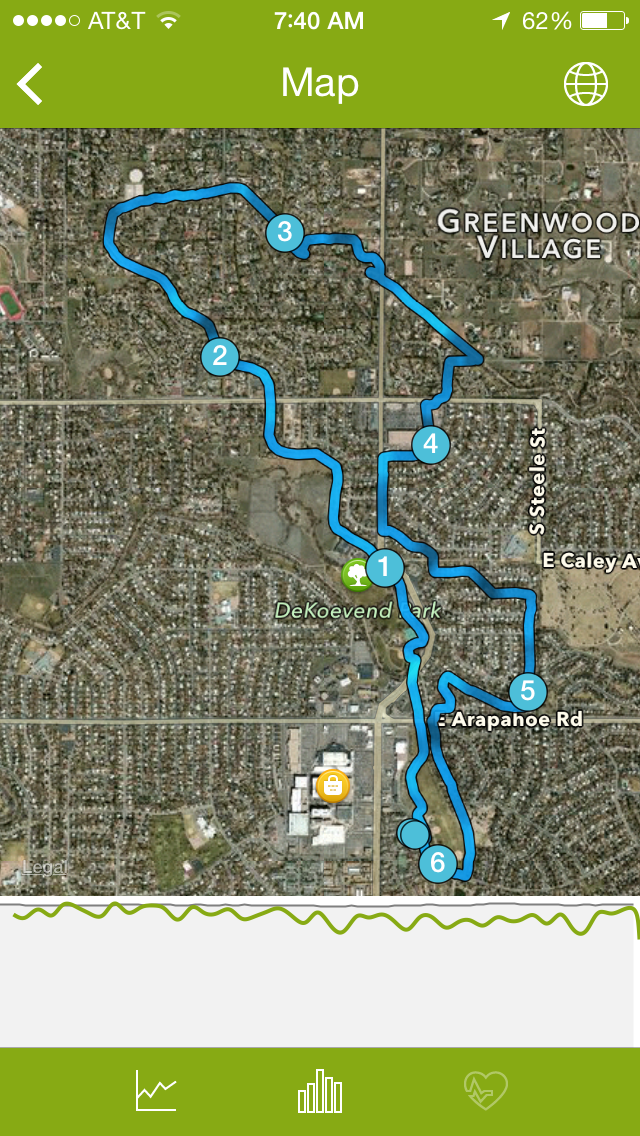