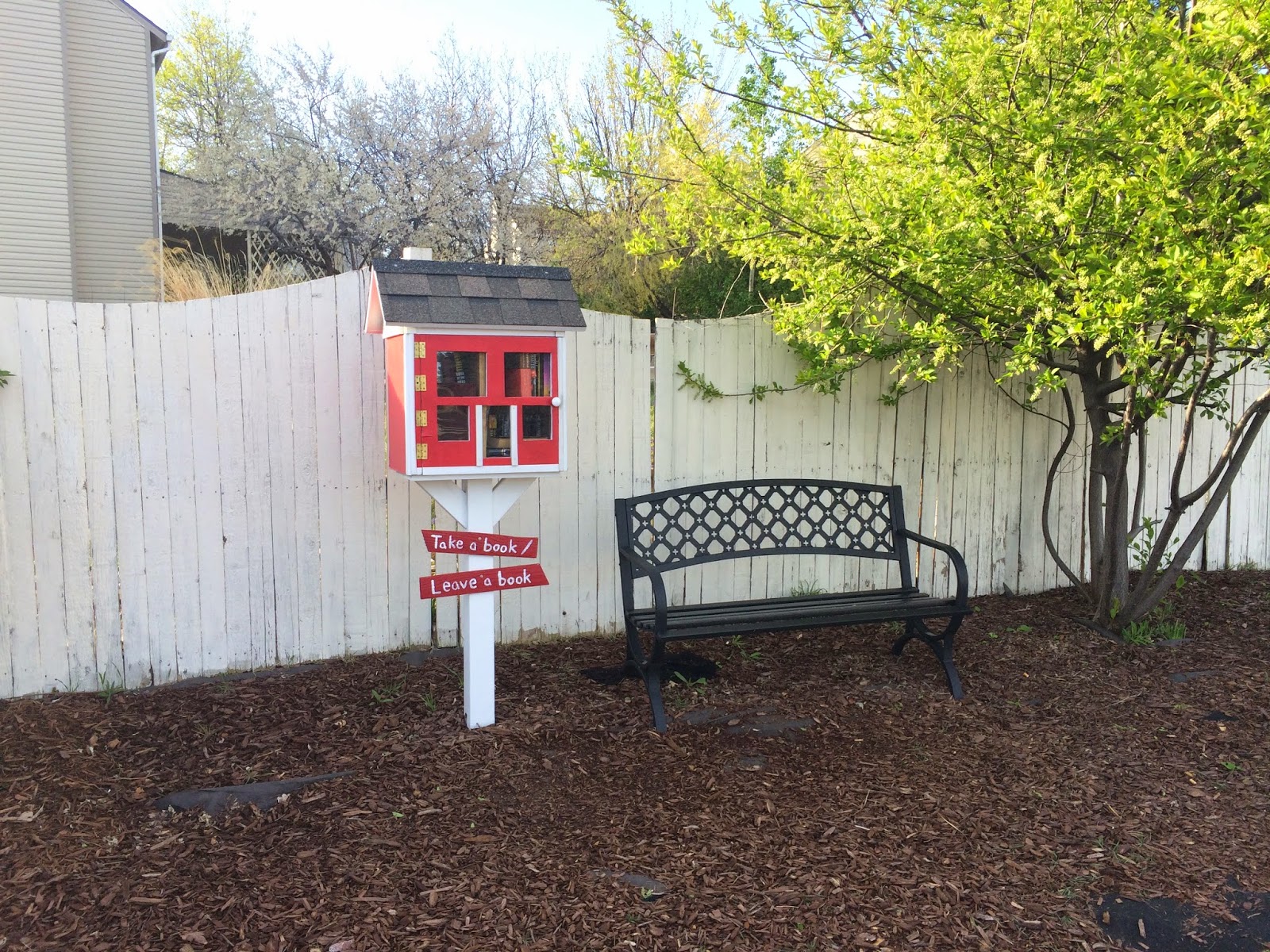 I approached this Take a book/Leave a book box curiously. What sort of books do people leave out for community consumption? The first book I noticed was titled (and I'm not kidding) "The Book of The Dead". That made me nervous, but then I saw a John Grisham novel and I was terrified. Clearly this community library is a portal to hell. I ran away.

It was a lovely sunny morning, and at one stretch on this run I was running on the sidewalk of a busy street as the sun shone into people's windows as they sleepily drove on their morning commute. It was about 7AM at this point, and the bright sun made it very easy to see what people were doing. I'm not sure if anything will shake your faith in the driving public like watching them drive early in the morning. One in every three drivers had a coffee mug in hand, sipping that blessed nectar in the faint hopes that it would make up for them only getting four and a half hours of sleep. Far more folks than I am comfortable with were on their smartphones as they drove. As in moving rapidly in a several thousand pound vehicle while looking down. Smartphones may be the cause of human extinction, and I'm only half kidding. A lot of people just looked miserable. People don't look their best while commuting in the morning. It's an interesting place to people watch...if you have your act together on the morning commute, I can think of no more compelling qualification for President of the United States...enough with primaries, caucuses and voting, let's just pick people who look ready attack life while in their vehicles on the way to work at 7 in the morning.

Not much else to report from today, other than the fact that I saw two wishing wells in people's front yards in a one block stretch this morning.  Perhaps that is interesting only to me, but I found it weird. 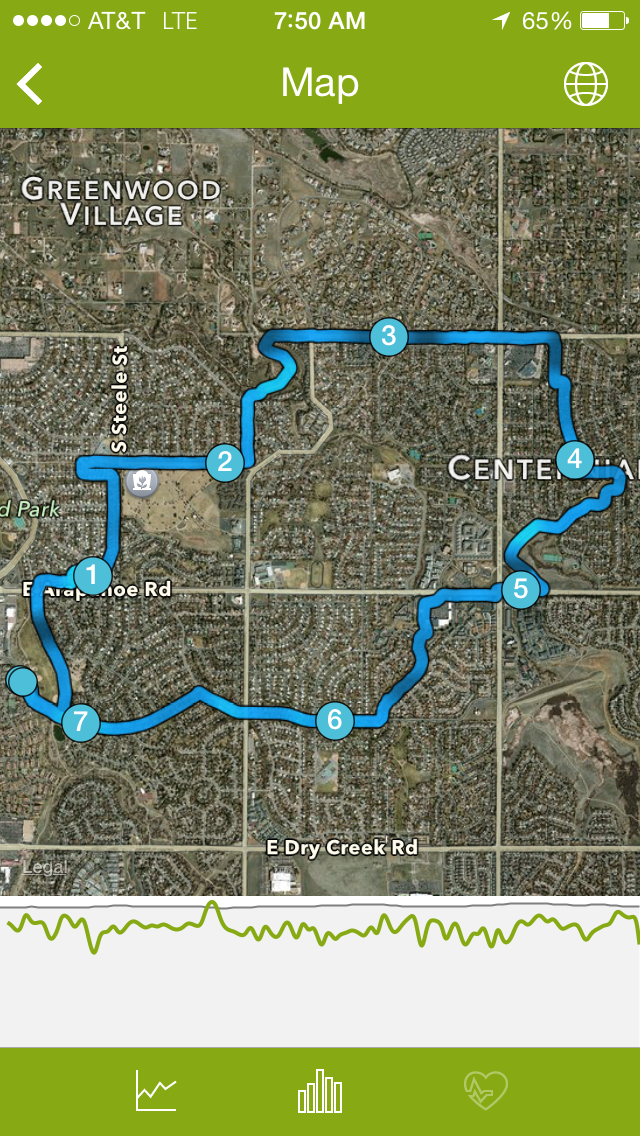