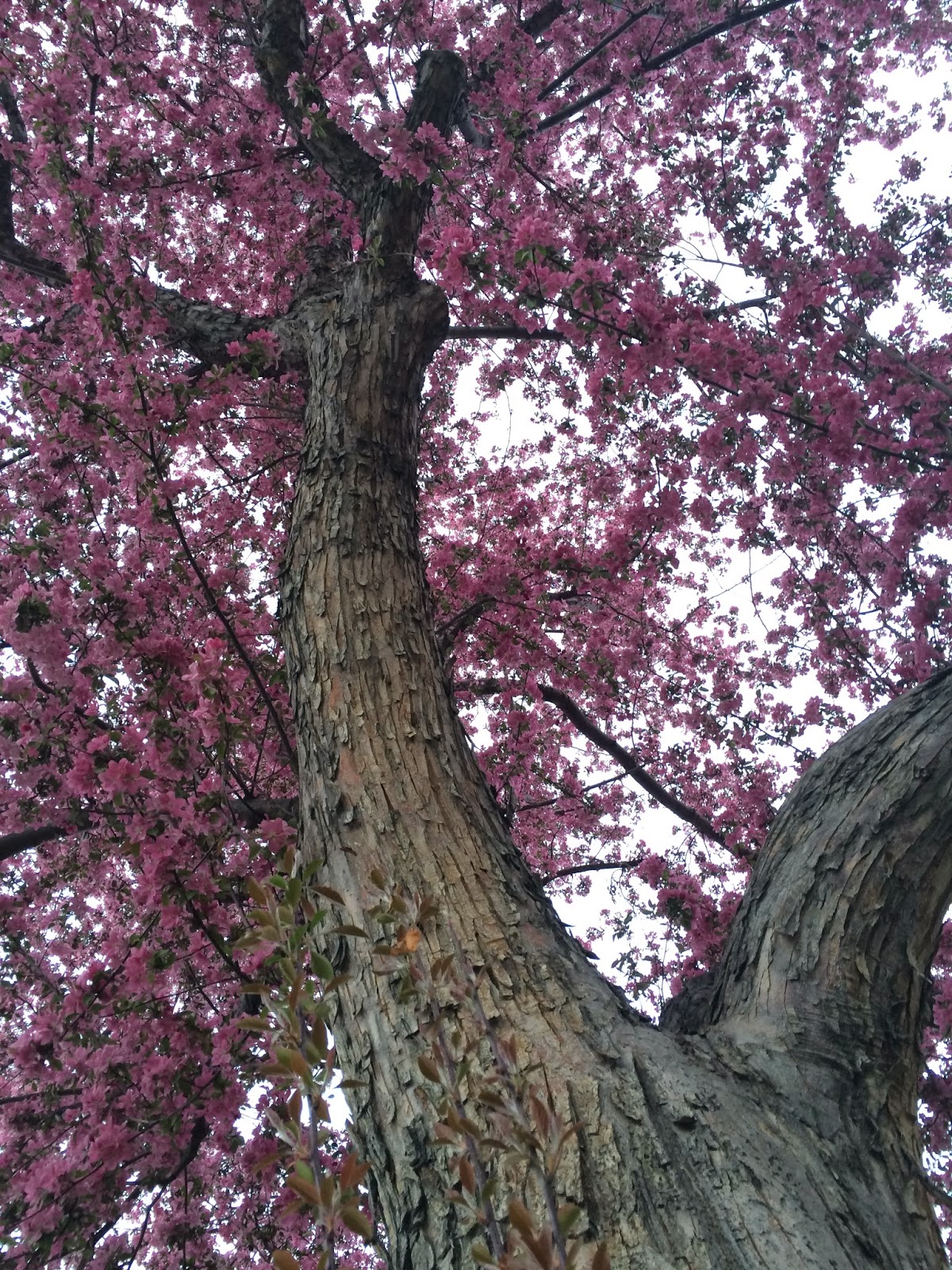 I was lying in bed this morning, and I woke up at 5:12. My alarm is usually set for 5:33, but it rarely actually goes off, because I'm now a morning person freak who instinctively wakes up too early. Usually when this happens, I just lie in bed debating if I should get up or not until the time comes where I actually need to get up, and then I turn off my alarm two minutes prior to it sounding and start the day. For some reason this morning I was motivated to get moving, like, REALLY motivated to get moving. My half awake brain had somehow concocted a scenario in which if I left the house to go running before 6 AM (my usual time) that this would be a romantic gesture to my wife. Nevermind that my wife was fast asleep, and had no vested interest in what time I start running, and would probably be just fine with whatever time I begin my outing so long as I didn't make too much noise getting ready before I left.

I spent nearly 20 minutes frantically trying to rush through my morning pre-run routine so that I could be the last true romantic, until my brain woke up enough to realize the stupidity of my urgency. It was 5:40 AM, the sun wouldn't be up for 54 minutes, and I realized I could probably slow down a little. My wife was asleep, and would be for another hour and a half, and I'm an idiot.

The early morning haze lifted, and once again, I found myself engaged in pink tree photography. I never noticed the proliferation of pink trees until last spring, and it made me think that perhaps last year was unusual, but if anything...there are even more pink trees this year. Perhaps I was just blind to them until something in me awoke to the pink tree phenomenon and a special filter in my brain was released allowing me to truly see the springtime world for the first time.

My wife has a theory that you see more things out in the world when you personally relate to them. When she was pregnant, it felt to her that every other woman she encountered was also pregnant. As if the world were about to nearly double in size in a nine month period. This was only her perception, of course, but I think I have the pink tree version of being pregnant. I see them everywhere when I used to rarely see them at all. Perhaps I'm a pink tree? Doubtful, but I'm rethinking a lot of things I held for granted.

Today's photo is my favorite because it's the rare tall pink tree. Usually, it seems that the types of trees with the pink flowers are somewhat lower to the ground, this was the most majestic pink tree I have ever seen, and I liked how the picture came out.

Look. I know I have a problem right now. It's just that in three weeks all this pink stuff will be over. Bear with me as I work my way through Spring. I'll eventually return to some semblance of normal as green leaves begin to replace the rosy flowers. I promise. The first step to getting better is to acknowledge that you have a problem. 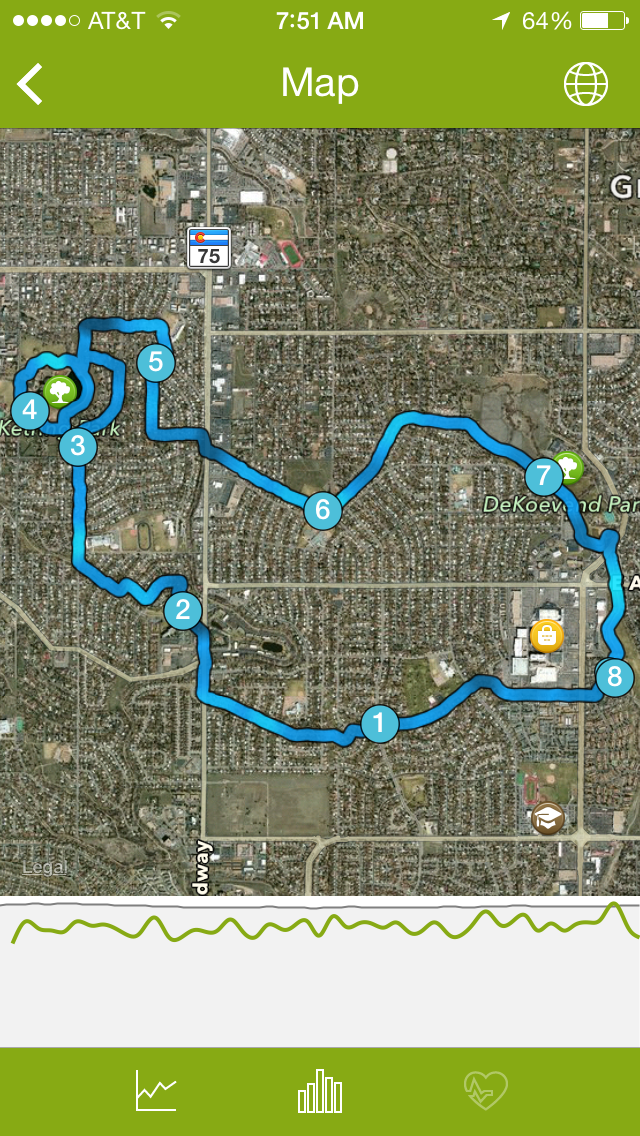