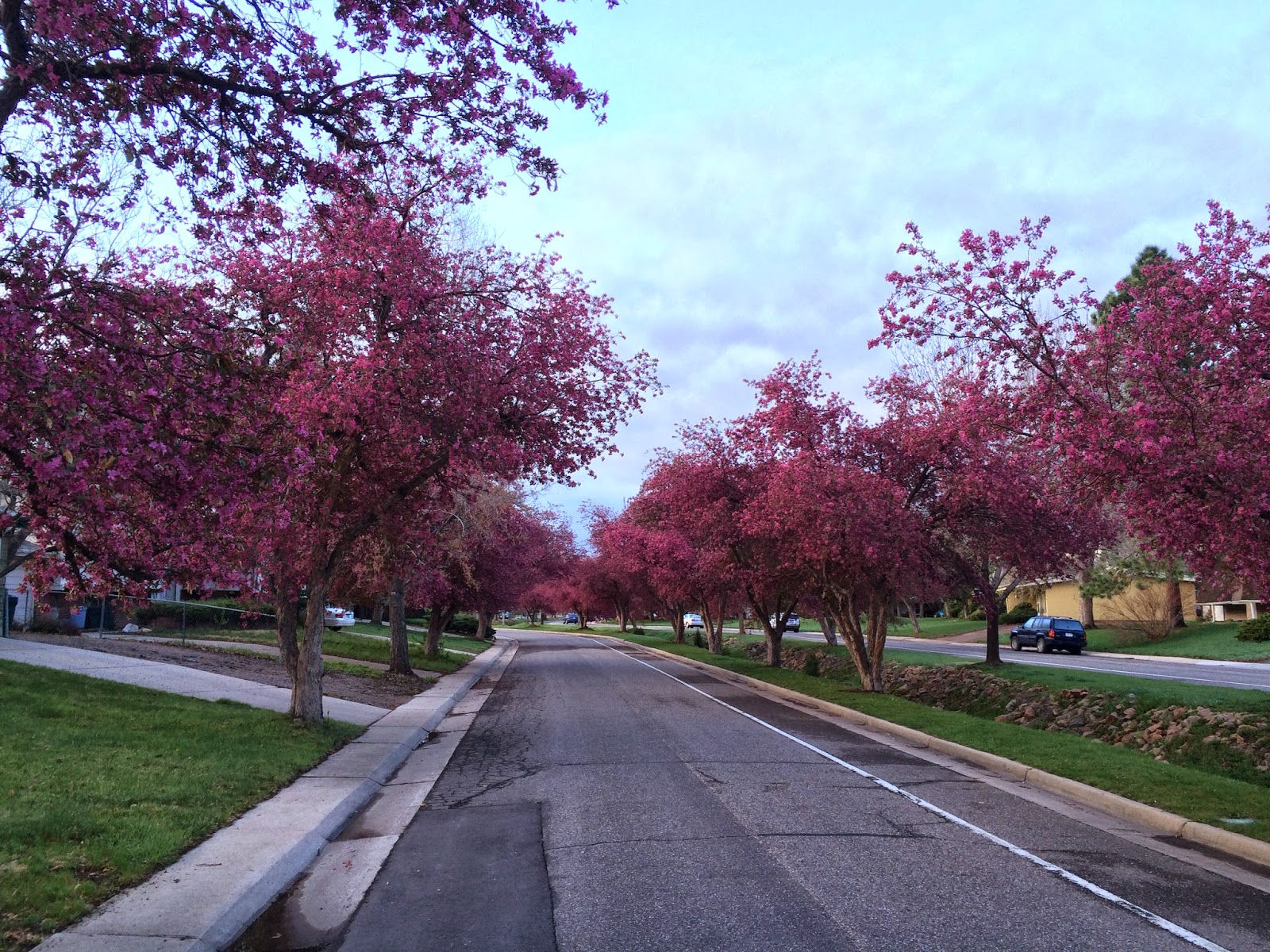 I will seemingly never exhaust the South Denver suburbs' supply of weird. For this fact, I am endlessly thankful. Today I ran as straight west as possible for a longer time than I usually run as straight west as possible, and I ended up on a street that I had never before traversed. On this unexplored road, I found a thing. It appears to be a sculpture made from a tree that has died in the yard. I have seen these before on past runs, so while the fact that this thing existed wasn't weird to me...the form in which it existed was remarkably weird. It's a lion, I think.

It looks mostly like a lion, carved by someone who clearly has a tiny modicum of carving talent, but falls well short of Michelangelo. (And by that, I mean the Ninja Turtle could probably out sculpt him.) This odd lion has two protuberances on the front part of it's head. I think they are meant to be ears, but they look very much like horns. The emotional expression on his poor face expresses the sadness of an alcoholic lion who really wants to quit drinking, but doesn't know where to begin. I doubt that a lion in dire need of AA is what the artist was going for, but it's how the art made me feel. It's a decidedly melancholy lion face, and also somewhat creepy.

I was going to post a picture of this lion today, but two things prevented me...1. The pictures that I took of it today are a little too dark, as the angle of the sun created terrible lighting on this subject this morning. (And I want a good picture of this weirdness for the blog) 2. I found this street lined with pink trees. I've made my feelings about pink trees well known, and there are only so many days I can post pictures of them. The lion will still be there next month (unless the homeowner comes to his or her senses) Plus, I'll have better light as the sun continues to rise earlier and earlier, so maybe I can get a better picture of this lion. So stay tuned...at some point in the near future, a photo will be forthcoming.

For now, enjoy a street with almost enough pink trees on it for my tastes. 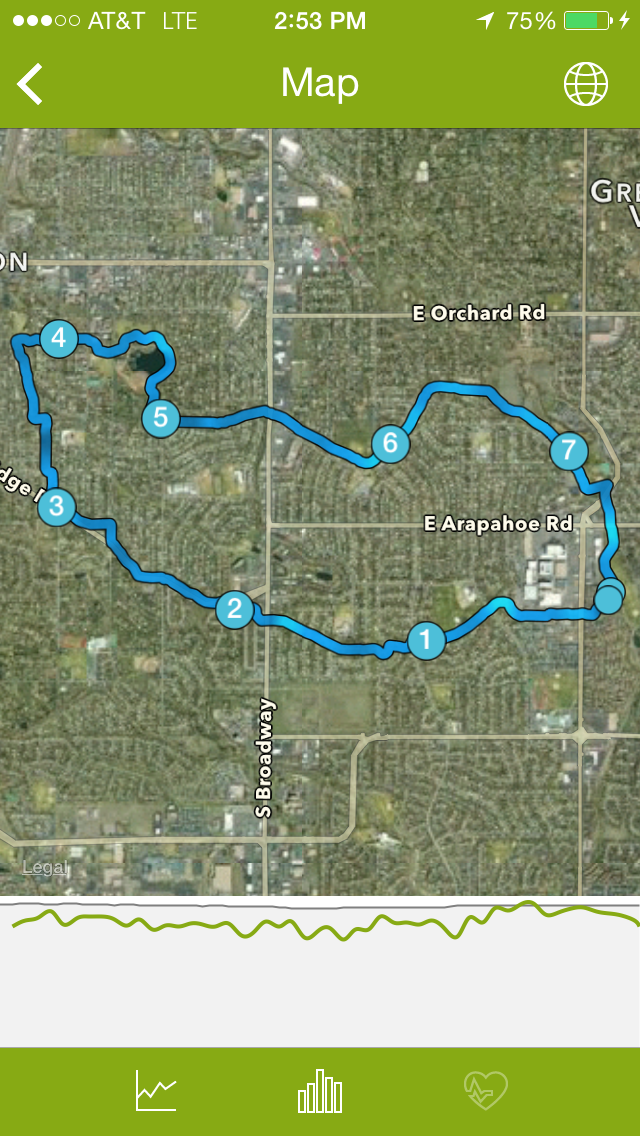