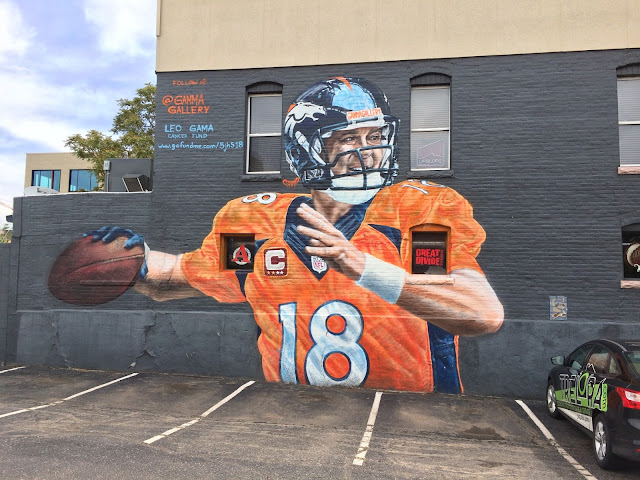 May 24, 2015
7.16 Miles in 1:12:01
Mood: Pretty good, as for once the sun was out
Soundtrack: Can't remember, I literally have no recollection. All I remember for sure is that I was listening to SOMETHING using some janky backup earbuds from my car, because I forgot my normal running buds at home.

Set out on this one from Cheesman Park with the intention of running through downtown in the hopes of seeing weirdos dressed up for Denver ComicCon.  I was not disappointed. I saw a ton of cosplay goofballs...some of my favorite goofballs, by the way. I saw an adorable father and son Batman team, a guy who looked so much like Captain Jack Sparrow that I briefly wondered if it was Johnny Depp, and so many brightly colored costumes of characters that I'm not nerdy enough to be able to identify. My favorite moment came as I was running down the 16th Street Mall and I saw two girls, one dressed as a wizard and one dressed as Luigi from Super Mario Bros, and they were deep in what looked like a really meaningful and deep conversation, only they looked ridiculous having it. It was just so sublimely silly that it made me really happy.

In addition to the ComicCon gold, I also discovered that Little Man Ice Cream is a very short distance from the 16th Street Mall, which will surely come in handy some day, and I also encountered this amazing Peyton Manning wall mural, which I instantly knew was going to make the blog the moment I saw it, because Peyton Manning. He may never lead my team to the promised land (or maybe he will, stranger things have happened), but I sure like the guy. It's a pretty cool (and big) mural, too! 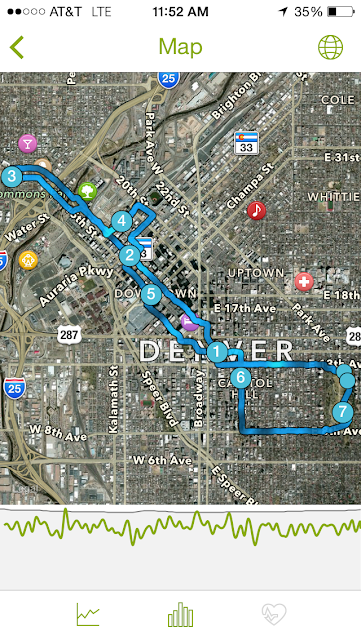