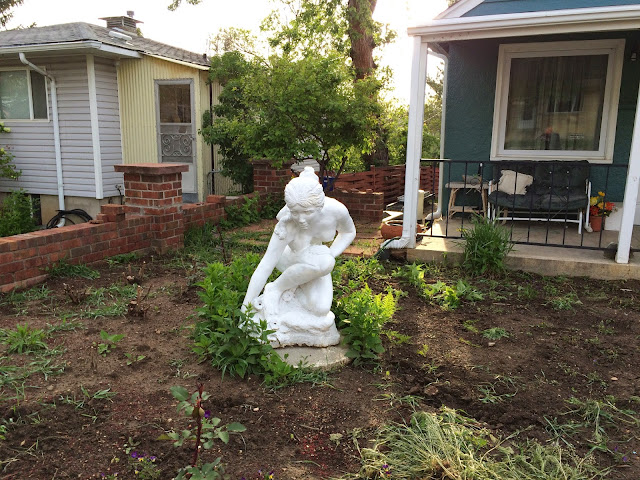 A few weeks ago, I mentioned that there was a statue that needed to make the blog, but because my buddy Chip had sent me on a mission to discover an art installation he found, I had to post that rather than the statue. This is that statue. Yes, it's a nude woman. However, I find this to be one of the most tasteful statues I've ever seen on a front lawn in the suburbs. There is something beautiful about it. It's not provocative or exploitative, it's just pretty. I like it very much, and I'm glad it's finally made the blog, as I've passed by this home about four or five times since I first discovered it, and every time I've passed it, I've taken a picture thinking it might make the blog....then something else trumps it.

It's gotten to the point that I'm worried the people who live there might be thinking, "That creepy guy is taking a picture of the naked statue again." They might have the cops on speed dial trying to catch me.

Now I don't have to take pictures of it anymore, which I think is probably for the best. But seriously, it really is nice. 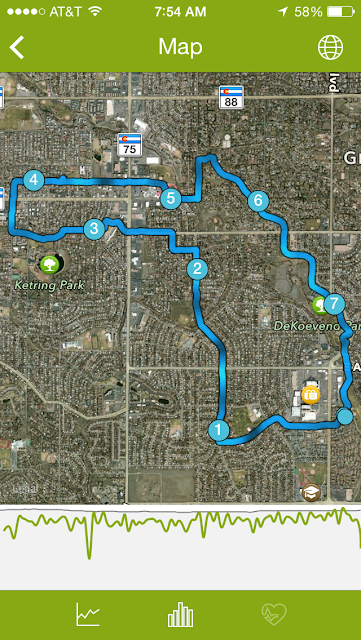