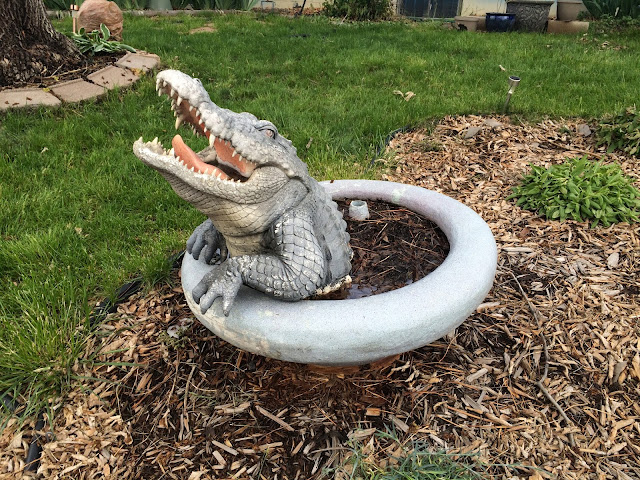 Usually on a Sunday, I will run in the morning. However, this particular Sunday was Mother's Day, and my kids were determined to make Mom breakfast in bed. This meant that I was NOT going to be leaving that morning, as the idea of the kids making food without adult supervision is a remarkably bad idea. It also helped that nearly a foot of spring snow had fallen overnight, and the world looked like a winter wonderland outside. Hardly conducive to a morning run. So I resigned myself to not running this Sunday.

Breakfast was served, and a nice relaxing day was unfolding, although I was okay with not running...I still had the urge. Then, as I kept tabs on the outdoors, a funny thing happened. The world warmed up, the snow magically disappeared, and suddenly what seemed unlikely was now quite possible. I didn't get a start until about 4:00 in the afternoon, but I was headed out for a run.

I wasn't going to go all the way to Wash Park or some other more distant locale, but as is my custom on a Sunday...I wanted to hit up a new area that I haven't really explored previously, so I decided to drive over to the Littleton Museum, park there, and then run due north and see what I could see.

What I found was a wide variety of neighborhoods. The first few miles were largely industrial, and on a Mother's Day Sunday this meant that they were largely abandoned. It is very quiet in an industrial area on a Sunday, almost eerily still. Then I found a few neighborhoods that seemed decidedly lower class, but in the best possible way. This is where I took the glorious photo that had to accompany this post...It was a bright smurf blue house with a glut of decorative clutter littering the yard. There was a lot of crazy to digest in that yard, but by far the best part of it was this alligator planter. This was like a gift direct to me from the god of obnoxious lawn ornamentry. The instant I saw it I laughed a hearty laugh and immediately knew what was going to be on the top of the blog post for this run. This is exactly the type of thing that Run and Shoot was made for!

The rest of the run was pretty glorious, and felt very unusual, as I hadn't run in the late afternoon in quite some time. I felt strong, and my speed was faster than normal, as is often the case when I'm running in new areas. I seem to gain strength and speed when I'm running through unfamiliar places. I found some terrific and beautiful neighborhoods with some very interesting and visually stunning yards, but nothing was going to top the alligator.

The only other thing of note from this run were the huge number of damaged trees. Such a large storm with very heavy snow caused some serious damage to trees which had already gotten their leaves. They weren't able to stand up under the weight, and everywhere I ran I encountered downed trees and branches. It was kind of sad, especially since for the most part the snow had already melted, but it's effects were very noticeable. It looked like a tornado had ravaged the trees of the area. 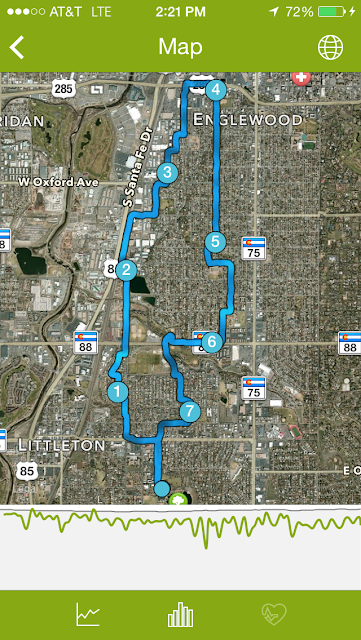