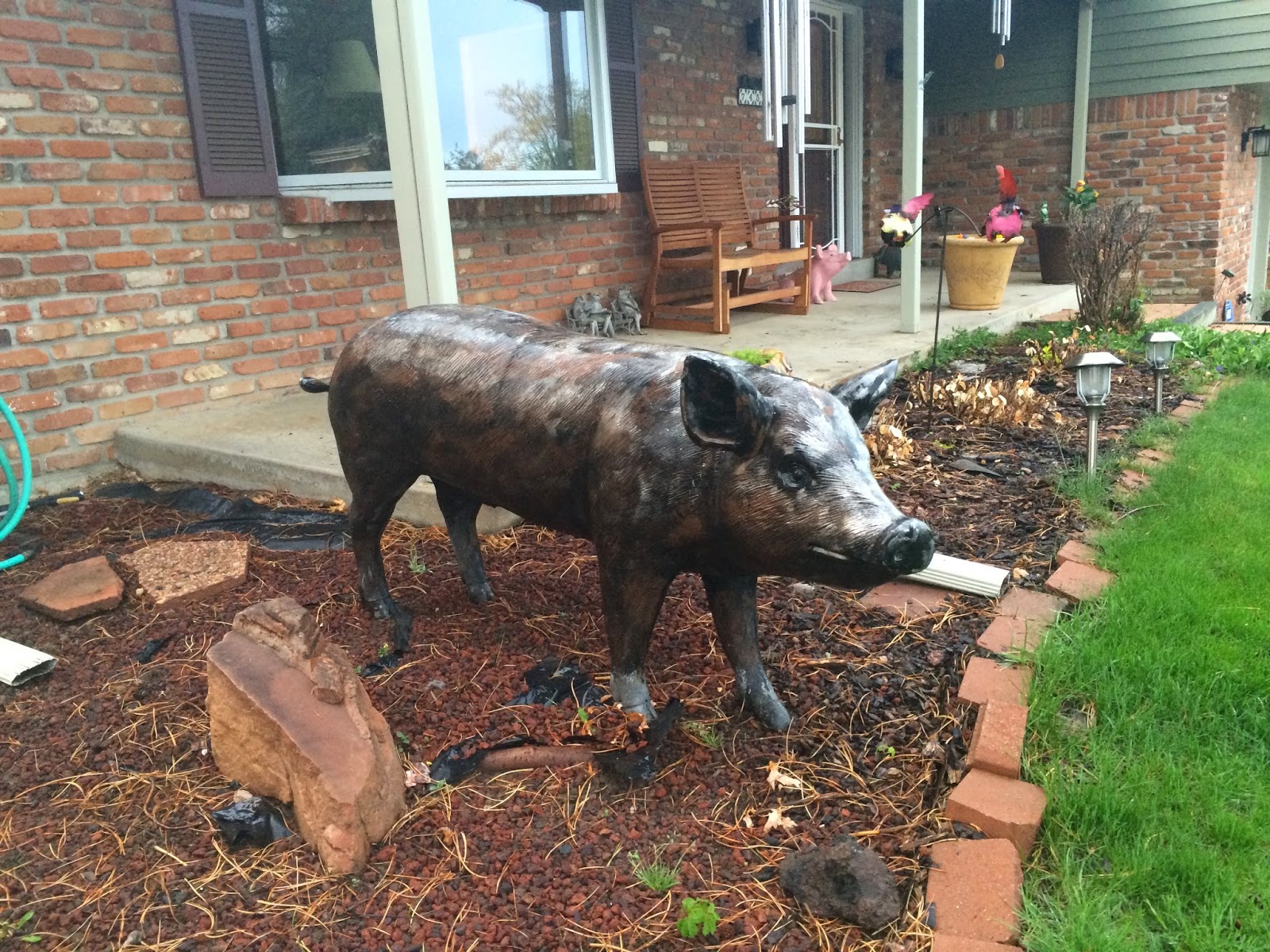 I think I'm the last person on earth who cares about the order of songs on an album. I have certain albums that I need to hear in correct order...the order the artist themselves put time into considering. This morning I started trying to listen to Passenger's album "All the Little Lights" on Spotify, and somehow I ended up inadvertently hitting the shuffle button. I hate shuffle...it ruins the integrity of the album. I kept trying to figure it out so I could hear the songs in the correct order, and after about five or six attempts, I finally was able to get it running correctly. It really got me thinking about my weird ticks. Theoretically, it shouldn't matter at all which order the songs in an album play, and it certainly shouldn't throw me into an existential crisis, yet it bothers me immensely...to the point I was going mad trying to figure it out.

May hit this morning, and it brought with it Deep South levels of humidity. It's been a bit rainy this week, but wow, this morning was hazy and damp and made me think I was perhaps in Alabama instead of Colorado. Extremely weird for us.

Finally, today's picture... A few years ago, I might have found it odd to find a giant pig statue in someone's yard. However, as I continue to uncover neighborhood oddities, this now seems perfectly reasonable. I thought to myself as I encountered this for the first time this morning, "Yeah, a huge brass pig, that feels about right." 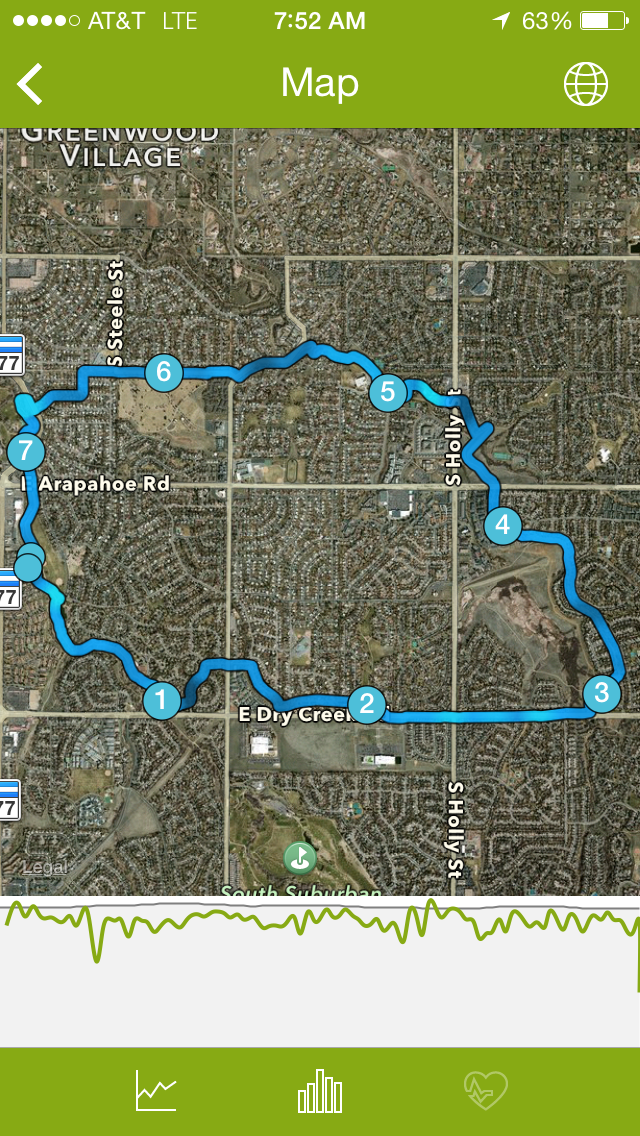