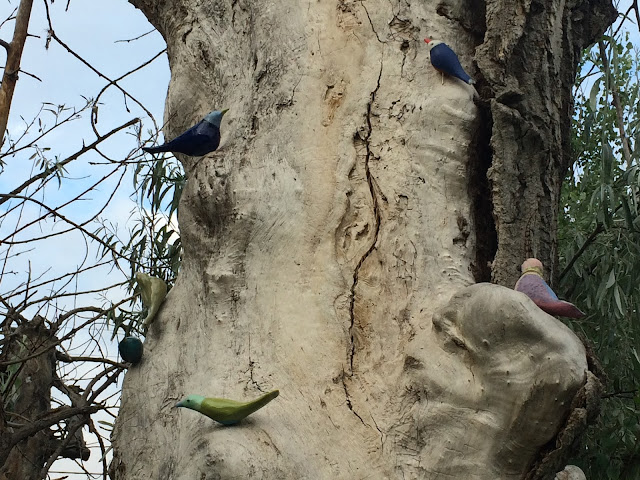 There is a weird fog hanging over Denver this week. It moved in on Monday morning, and it's been here ever since. It's apparently smoke from a fire that is raging in Canada, which seems insane to me, but that's what people are saying. It made for a very odd looking world in which to run. July 7th usually is warmer and sunnier, but it was downright chilly when I started and only warmed up a slight bit by the end.

I felt pretty good as I ran, but my pace was fairly slow. I was listening to podcasts about automation and how it can both make life easier, but cause skills to erode. The particular case being discussed was that of an airline crash caused by pilot error when autopilot failed. The pilots had become so accustomed to flying automatically that they were unable to figure out that they were stalling out, causing the plane to crash. Generally automation makes life easier, but it also can degrade people's ability to know how to do things. The second podcast on automation dealt with the approaching potential of self-driving cars, and the possibility that in 50 years (or less) we may think of driving ourselves in cars the way that people today consider driving a horse and carriage...quaint and antiquated.

The podcasts kept my brain engaged, but my speeds remained low until I swapped over to Florence + The Machine, at which point running to music increased my speeds by about 40 seconds per mile. I'm always amazed at how music can make such a difference in motivation and endurance. It's powerful stuff.

The picture for today came just before I switched over to music, there is an awesome tree with all these wooden birds attached by some anonymous artist who made the world just a tiny fraction better by putting some random art out into the world. 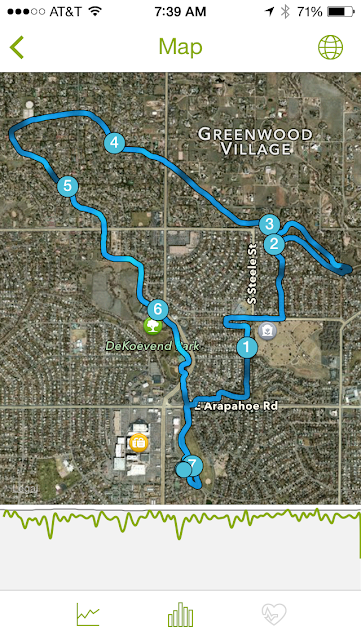