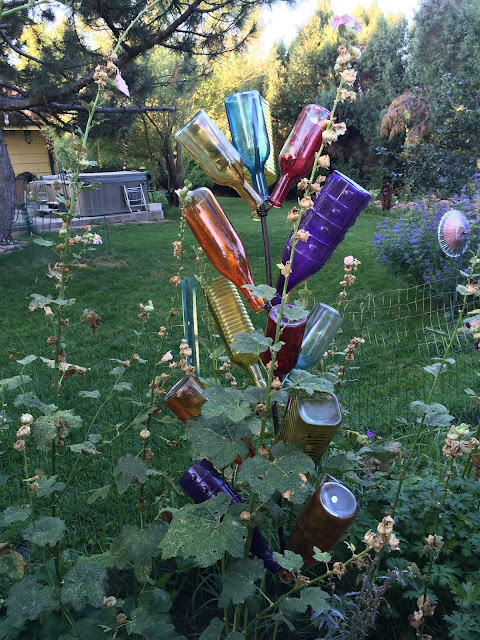 I had been running for about three miles. It was a hot morning, so I had built up quite a sweat. I was running along Littleton Boulevard, close to Littleton High School, and I was on the sidewalk. Heading in the opposite direction heading straight for me was a group of six High School girls on their way to school. It was immediately evident that these girls thought they were pretty cool.

They were walking three abreast, and were taking up the entirety of the sidewalk. To the best of my knowledge, I was not invisible. I moved to the right hand side of the sidewalk, as a civilized person does, and I was anticipating that they would reciprocate because that is what one does in society while walking down the sidewalk.

"Surely, they are going to move." I said to myself.

"Any second now, they'll get over." as I came ever closer.

Suddenly, I was within ten feet, and yet still they gave no indication that any of them intended to make way for the sweaty man heading directly at them. I had two choices...I could hop into the street and run around them, giving in to their narcissism and total lack of regard for other people...or we could play chicken.

If you know me at all, you know which choice I made.

I kept running forward, and at about two feet away, finally they realized that I wasn't messing around. The girl on the left side of the front row of cool girls, the one who should have moved several seconds prior, finally did dramatically lurch out of the way at the last moment...obviously annoyed that other humans dared to exist in the same reality as her. The girl in the second row of girls directly behind her remained oblivious either intentionally or she lives so much in her own entitled world that she just didn't feel like she owed the world to pay attention to people who might be walking towards her.

I will admit that it was with a certain degree of delight that I lowered a sweaty shoulder into her. It wasn't aggressive enough to knock her down, but it wasn't non-aggressive enough for her to avoid being jostled a bit and surely she got much more sweat on her than I imagine she wanted first thing in the morning before school.

Without saying a word, I kept running west...only now I had a very self-satisfied grin that I couldn't wipe off my face. It was one of the more fun morning runs I had ever been on, if only because I'm guessing those girls get out of the way of the next runner that heads in their direction. 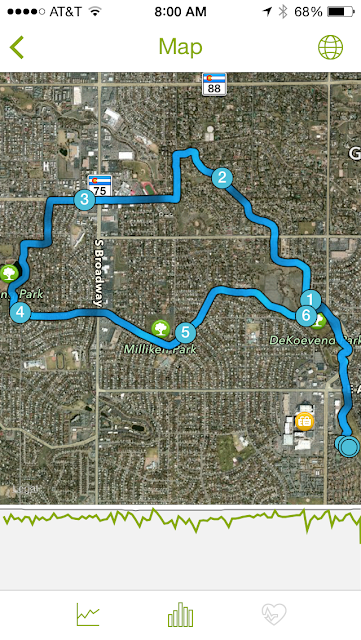