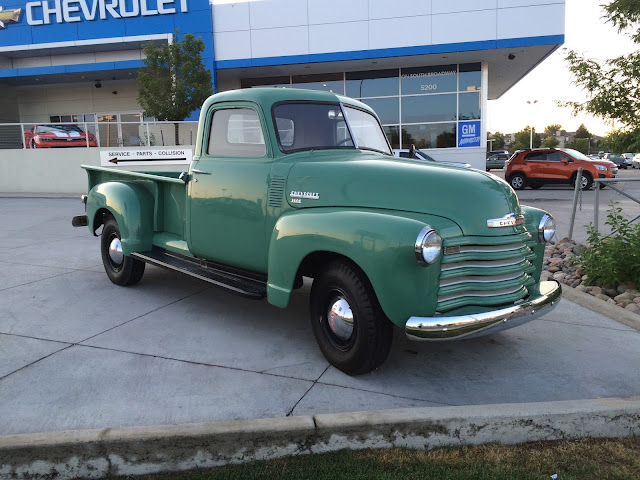 August 18, 2015
7.54 Miles in 1:09:26
Mood: Trying to keep up with high school girls.
Soundtrack: Vaudeville Etiquette "Debutantes & Dealers" / The Wilderness of Manitoba "When You Left the Fire" / Twenty One Pilots "Blurryface"

Everywhere along the Highline Canal are signs warning of high coyote activity in the area, which amuses me, because I see coyotes somewhat regularly and they run away from me so fast you'd think I was the ACME Corporation. This morning, I saw something bounding on the edge of the stream to my left, and at first I thought it might be a deer. I stopped to investigate, and realized it was not one but two coyotes. They didn't see me at first, so I pulled out my camera to try and get a picture, and almost instantly, they noticed my paparazzi ways and flew away from me. I ended up with a blurry photo of the river bank. I was bummed, because they looked pretty cool and I was really hoping to get a picture.

Since my nature photography didn't work out so well, I had to settle for a picture of one of the coolest trucks ever. This old timey Chevy was sitting on Broadway at a Chevrolet dealer, and it is awesome. I took pictures of it from all sides because I heart it. It's a cool truck.

On the final two miles of running along the trail, I found myself in the midst of a high school girls cross country practice. A few of them passed me, and then really didn't want to get passed by everyone, so I kicked it into as high a gear as I had left six miles in. My sixth mile speed increased by over a minute from my fifth mile speed. Competitive nature makes me faster...and also more tired. I was pooped by the time I got home, but I didn't get passed by any more than three high school girls. I may be an honorary member of the team now. Yeah, sometimes I'm a weirdo. 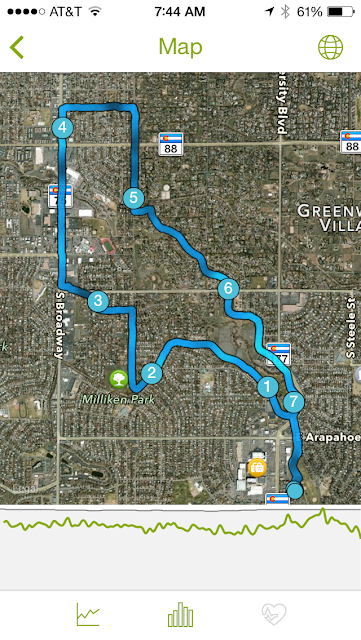