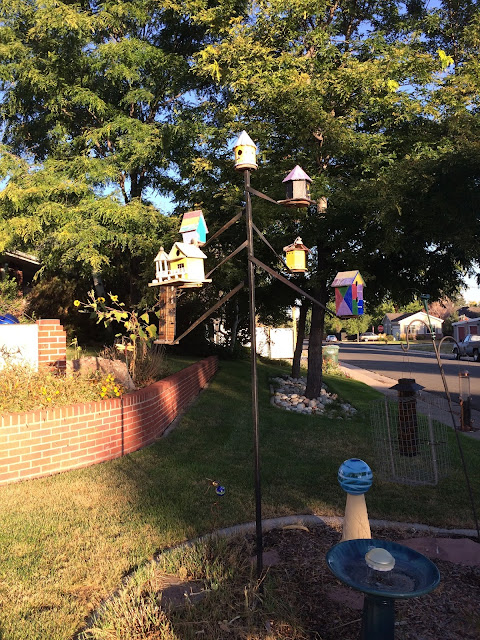 I was all set to allow bygones be bygones, and let Endomondo have back it's seat at the running app table of my life. Despite failing me by stopping working for Tuesday's run, they released an update, and all appeared to be well. I was a mile in to my run, and paused my run to check something on my phone, then started it up again. I took a look about a tenth of a mile later, as something felt off, and the app was paused for some reason. I started it up again, and then checked it again a third of a mile later, and it was paused AGAIN. I realized that as soon as my phone's screen powered off, for some reason the app was pausing my run.

This annoyed me, so I pulled out the trusty Nike+ app, and it worked fine for the rest of my run, and I think I'm fully transitioning away from Endomondo. Not only does it seem to work better right now, it does something I really like, as you can see on the map below...When I pause my run and walk for a brief bit, it doesn't draw a line on that section as part of my run. So now, you can see all the breaks that I take right on the map. I found that this was motivating me to try and stop less and run more. That small change made me run farther and longer than normal, and I felt great at the end of the run. So, that will probably be that for Endomondo. Welcome to the wonderful world of Nike. Hopefully this is the last time I need to post three separate sections of maps from three different running apps. The first map is the first error free mile on Endomondo, the second map is the section where Endomondo goofed up, and the third map is the Nike map, complete with a more accurate map.

In news that is NOT revolving around which app I use to run...Today's photo comes from a corner that I have passed a multitude of times, but has never actually made the day's picture until today. This whole house is very meticulously decorated, but by far my favorite part of it is this cornucopia of colorful birdhouses. I don't believe that many birds actually use these things, as they don't seem overly bird friendly, but it is interesting to see someone so devoted to birdhouses that they place about ten of them or so on their front lawn. That is dedication. 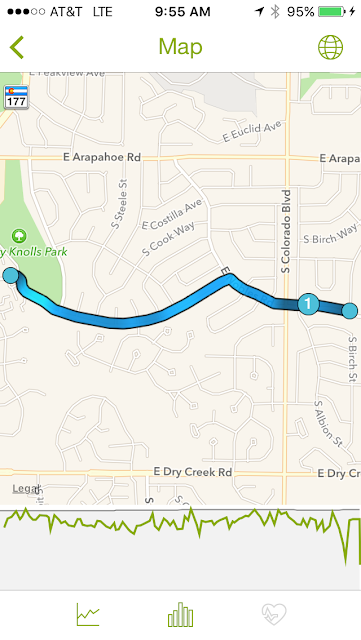 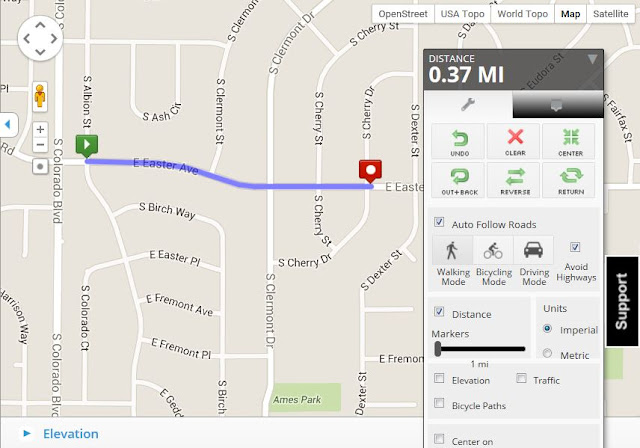 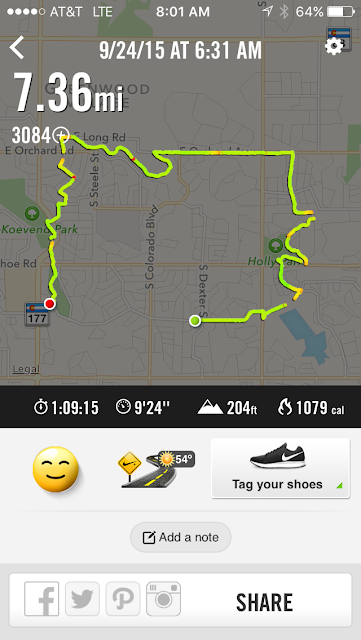