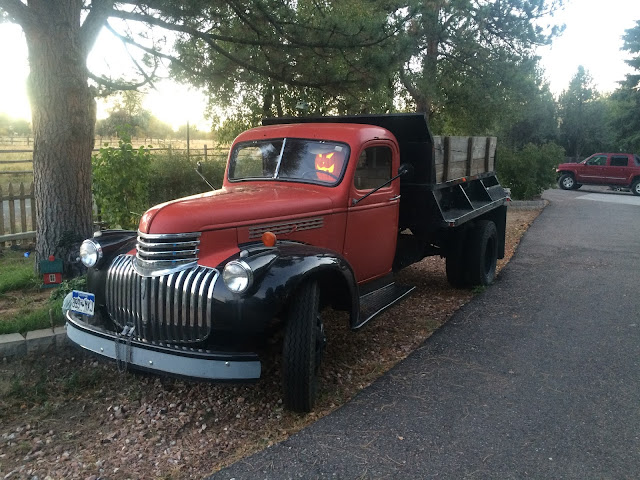 As you can easily see by the huge gaps in the map of this run, I was struggling. I was still fighting a cold, and I don't think I had fully recovered from the previous day's 5K event. Less than a mile into this run, I could tell it was going to be a struggle. I had serious thoughts of turning around and heading home before I even hit the 2 mile mark.

I kept on pushing forward, and eventually I even got into a little bit of a groove in the final two miles, but I think it's safe to say that I was not fully prepared to give a full effort this morning. Still, there were some decent moments on this run. At one point as I was running along Broadway, someone in a minivan honked at me. I have no clue who it was, but I'm guessing at some point in the future they will tell me that they saw me running. This is a pretty common occurrence in my life...someone will come up to me and tell me when and where they saw me out on a run. I always enjoy it, even if it strikes me as kind of silly that they do it. I just confirm to them that yes, I do in fact run a little bit, and it's very likely they saw me at some point doing so.

The second cool thing from this run was this awesome old-timey truck being driven by a jack-o-lantern. The truck was cool enough all by itself, but having an evil pumpkin behind the wheel made it full on awesome. 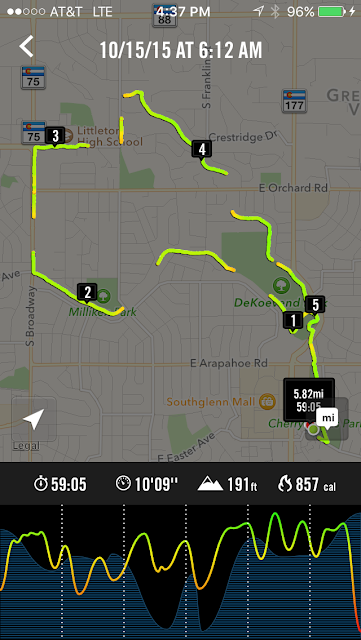