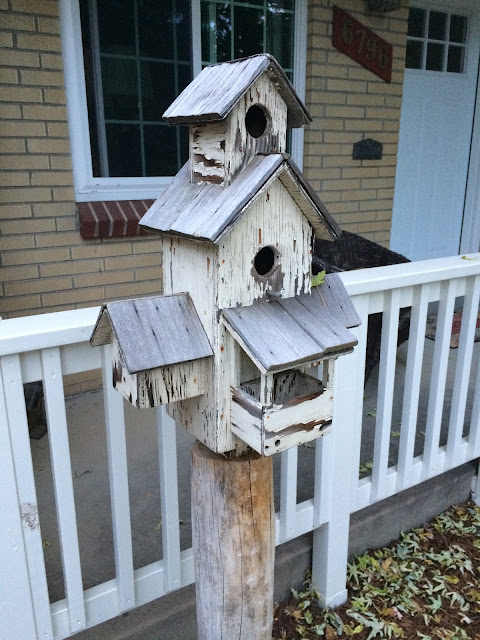 Happy Birthday to me! My first run as a 39 year old was actually rather nice. I almost used a picture of a group of kids waiting for a school bus as my picture for the day because the sight of them just standing there on the side of the road in an early morning stupor waiting for a bus to whisk them off to school really cracked me up for some unknown reason. There was a zombie-like quality about it.

I received a birthday greeting text from my brother as I ran, which was pleasant, and I opened my first birthday present of the day in the form of a new podcast from Bill Simmons. Bill was let go from ESPN in May, and for the last five months has been completely silent as the final five months of his contract played out and he did nothing. My birthday also doubled as the day he was finally allowed to post a new podcast. I haven't been as avid a listener of his as I used to be, but still...it was nice to hear him talking football again.

Another bonus from this run was that I found a new segment of trail that I don't believe I had ever discovered before. This is always surprising when it happens, as generally I've run to death most of the areas in a five mile radius of my house, but every now and then I find something new and different. That was a welcome surprise.

Today's photo came from a rather shallow pool of contenders, as for some reason I haven't really taken many photos on my runs lately. However, this is a nice one...a cool bird condo...great spots still available! 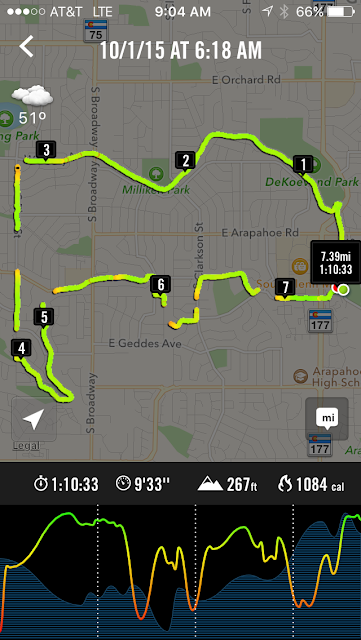