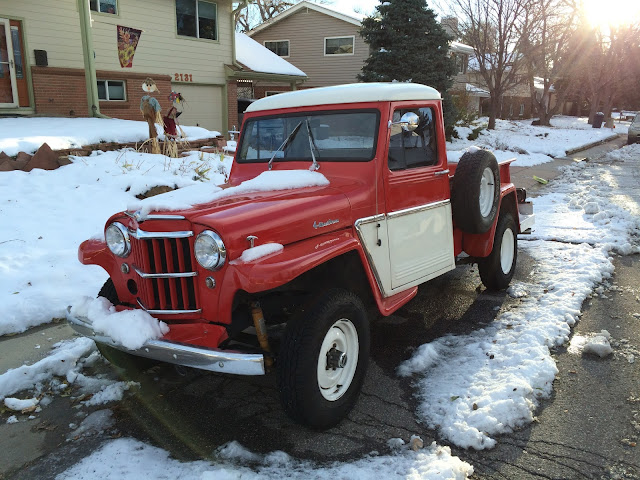 After being forced to skip running on Tuesday thanks to a winter snowstorm hitting the area, I decided to head out on Wednesday despite the fact that there was still a ton of snow and ice on the ground and despite monstrous gusts of wind blowing. As a result, I was confronted with treacherous roads and some blasts of air that felt at times like they were halting my progress. Thankfully, the temperatures were unseasonably warm on this morning (in the 40's) so at least I wasn't freezing.

To add to my annoyance, my Nike Running app had just been updated, and in the update they tied the ability to pause music with pausing the run. I suppose this is great if you want it, but it had the effect of stopping my music any time I wanted to stop to take a picture, take a brief rest, or needed to cross the street. Along with the slippery roads and strong winds, I was in a bad mood halfway through this run. My speeds were super slow as I was prancing nimbly across stretches of ice trying to merely not fall, and if I dared to walk across a particularly icy stretch, I had to do so in silence. I was cursing winter, a season I dislike much more strongly than I should as it's not really THAT bad.

Thankfully, the second half of the run, the sun came out, there seemed to be fewer stretches of ice and snow, and in general I was faster and in a better mood. I actually felt mostly good by the time I got home. Plus, I passed by this awesome old timey truck, which was easily the highlight of this run. Seriously, that truck rules.

Seeing as how we are only in November, I have to resign myself to the fact that many slippery runs lie ahead of me, and it's all going to be okay. I am trying VERY hard to not complain about winter. 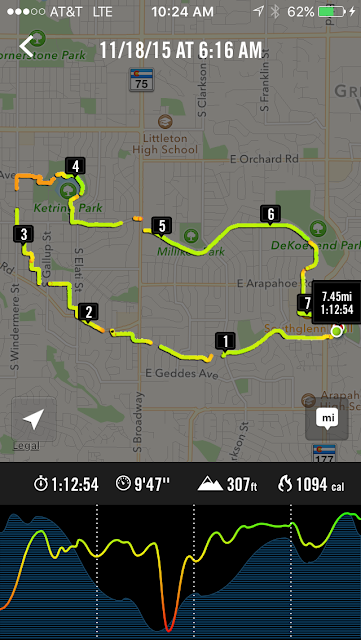