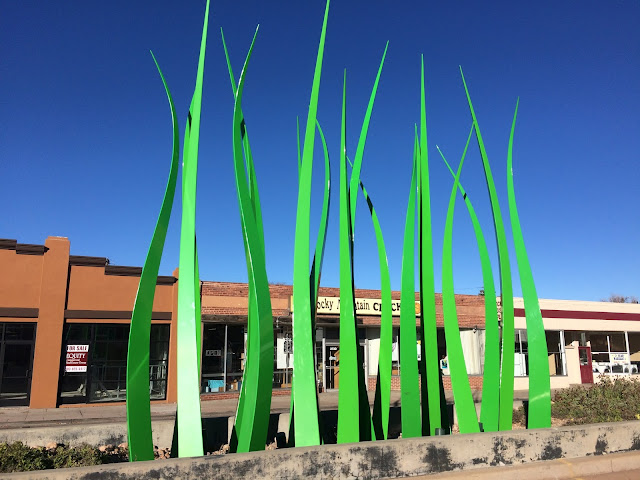 Since I didn't have enough time on this Sunday morning to drive into the heart of Denver to run, I decided to run along a stretch of South Broadway a little closer to home that I've never really ran on before. For lack of a better term, let's call it the cheap motel district. There is a sleazy feel to much of Broadway, but it also has it's charm. Sometimes sketchy areas can be the most interesting. I'm not sure if I'd recommend this run for natural beauty, but the day was lovely, the sky was blue, and it felt good to get out in an area I'd never really run before.

I ran north for about three miles, and found myself at Harvard Gulch Park, which is a place I have previously discovered while running by starting at Observatory and heading south. It was interesting to bump into it from the south and realize that all these places in which I find myself are indeed connected. I understand this in my mind, but there is still something weird about linking two places on foot and truly feeling the interconnection of all the random places in the city.

Today's photo was taken while standing in the northbound lanes of Broadway. I have passed this weird grass sculpture a ton of times, but it's hard to get a good picture from your car. It was quite satisfying to be able to get up close and personal with it. These blades of grass are quite large, maybe ten feet tall, and they are much cooler when you really take time to enjoy them. I still don't really understand why someone decided to put them on a random scuzzy block of Broadway, but as with nearly all art...I'm glad someone did. It makes this section of town feel just that much cooler. 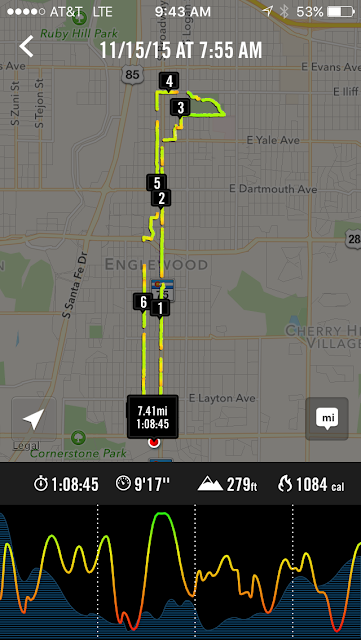