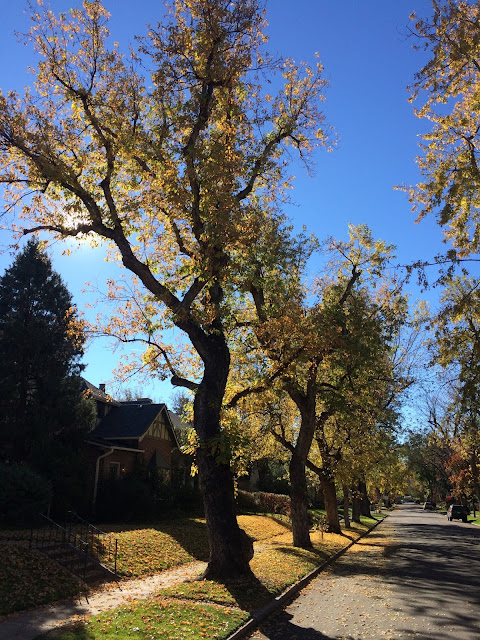 I found myself running north on Colorado Blvd, which is a busy and somewhat less than attractive major road. As I was running, I came across a building which used to be a World Savings bank location. I used to work for World Savings over a decade ago, and the company was run by a husband and wife team known throughout the company simply as "The Sandlers". The husband's name was Herb, and he always seemed like the more easy going of the two. (This is all strictly from impressions that I got from videos that they appeared in and second hand stories of people who had interacted with them...I never met either of them.) The wife was named Marion, and she had a reputation of being a hard driver. She also had a reputation of thinking she was a skilled architect, and many of the bank's buildings were somewhat odd looking and unique, and throughout the company this peculiar style was either credited to (or blamed on) Mrs. Sandler.

Anyway, these people were in my life in only a tangential way, but as I passed by the old bank building...one of the more odd looking bank buildings of the many odd looking bank buildings credited to Marion, I laughed. The building still stands, even though there hasn't been a World Savings Bank since 2006, and today it is a mattress store. This made me laugh, because even though I never met her, I know that Marion Sandler took her bank and her architecture very seriously, and now, less than ten years after she quit, the bank is a memory and the building she was proud of is now hawking mattresses. I'm not sure this is the legacy she had in mind. Granted, she was a billionaire, and I'm sure she has a much more lasting legacy which she has left with benevolent organizations and other things which I am wholly unfamiliar, but to me, her entire legacy in my world boils down to a silly looking mattress store.
I say all that to say that things change, and it's hard to do things of lasting significance. The change of the world is seen in mattress stores, and the golden leaves which visit us every fall and foretell the change to a freezing cold winter that will be upon us shortly. We can't hold back the seasons, and we even if we pour millions into bizarre architecture, it's probably just going to end up as a mattress store. Change will always be upon us, and our time on earth is short. This is what I was thinking about on a Sunday morning run.

(I learned several interesting things researching for this post, including the fact that Herb and Marion Sandler were parodied on Saturday Night Live as emblematic of the people causing problems at the height of the financial crisis in 2008. The parody was so ruthless that NBC actually censored the replay and online version of the skit so it wouldn't come across as harshly for subsequent audiences. I learned that Time Magazine included them in their 25 people to blame for the financial crisis. I also learned that Marion Sandler passed away in 2012, and Herb is still alive and kicking. For the record, I was always a little afraid of the prospect of potentially meeting Marion, and regarded her as a vaguely evil presence hovering over World Savings...even though I had nothing to base this on other than second hand accounts and company videos she appeared in.) 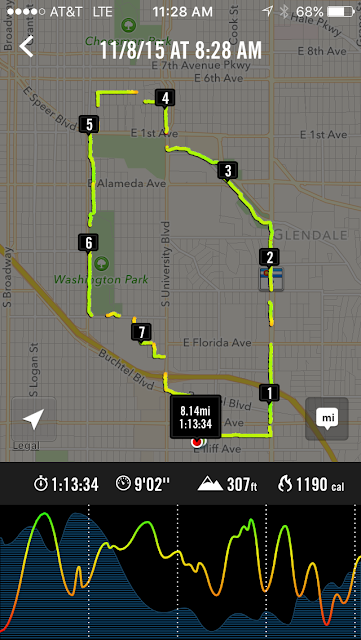