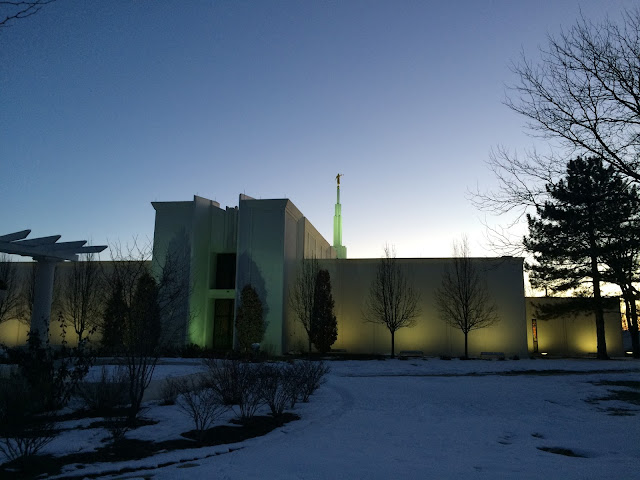 I was in a good mood this Tuesday morning, as the Broncos clinched a playoff spot on Monday Night Football with a come from behind win over the Bengals. My good mood was diminished a bit as I looked at the thermometer atop our fridge and saw the outside temperature mocking me with a most unfriendly seven. Seven is great if it's followed by another number, but when it's a seven all by itself, it can go spit. I was only 3.2 miles away from achieving one hundred miles for the month of December, and with that also putting the finishing touches on two full years of hundred mile months. 24 months straight feels like a pretty significant milestone. I hesitated with the lure of accomplishing my goal being tempered by single digit temperatures.

In the end, I swallowed hard, and proceeded to prep for an icy cold run. I put on a balaclava given to me as a Christmas gift by my sister-in-law. This is the same balaclava that I told her I'd probably never wear, because I "just couldn't see myself wearing it" and while I was thankful for her gift, we should probably just return it. This turned into a full scale war of annoyance between Amazon.com, a balaclava vendor in China, and us which ended with Amazon giving her a gift card credit and not having to return the item. So, after putting up a fuss trying to return this, ending up with a different Christmas gift instead, I ended up actually using the product. I don't even know if there is a lesson in here other than the world is a weird place sometimes, and I am not so good at knowing what I "can see myself wearing" when the world is in single digits. As for an official review? It helped keep me warm on a very cold day, so two thumbs up!

The run itself was an exercise in getting through something to accomplish a larger mission. I can't say I was enjoying myself, and I was moving quite slowly over the ice through the arctic air. On several occasions, I considered getting exactly what I needed to make sure that I surpassed 100 miles for December and then quitting immediately for the promise of the warm indoors, but out of habit or stupidity, I just kept plodding slowly along until I had gone over six and a half miles. Plodding is the right word for it, too, as my overall pace exceeded ten minutes per mile. I feel like I've been getting slower and slower this winter, and I hope that when the temps rise, so will my speeds. That remains to be seen, however.

The Beatles kept me company yet again, and I have two Beatle related points to make in regard in relation to my listening this morning: 1. There is a decent number of of people who claim that "Revolver" is their best album, and I while they aren't idiots, I think they are wrong. 2. Anyone who says "Yellow Submarine" is their best work is just categorically wrong.

Today's photo comes from the Mormon Temple that will always feel out of place in the midst of a normal suburban neighborhood. It was fifteen minutes before sunrise, and the lights were still on giving this opulent white building an eerie greenish hue. Honestly, I find this place beautiful in a creepy way, and all of the conflicting emotions I have about it attract me to run past it every few months, despite the fact that it's in a neighborhood that is hardly overly accessible. I just like knowing it's still there in all it's ridiculous glory.

Also, did I mention it was colder than the ice world Hoth outside this morning? Feels worth bringing up one last time. Brrr.... 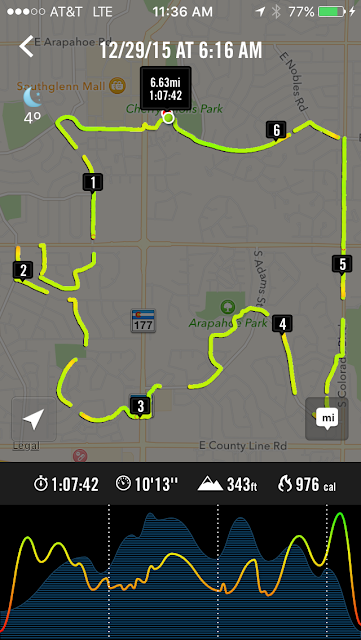