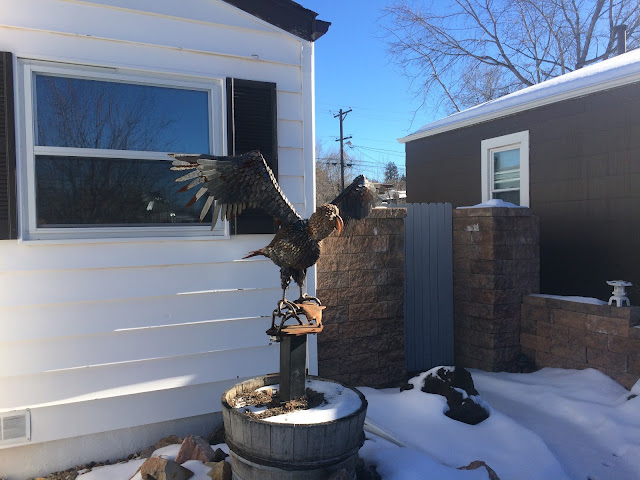 This run had a false start. I drove up to Romans Park, and was about to begin my jaunt north to Wash Park, when I felt a mighty rumbling in my gut. Rather than fight it, I hopped by in my car and drove to a nearby grocery store, made use of the facilities, and then drove right back to the starting line and did a second take on getting started.

Romans Park is directly adjacent to an apartment complex where my wife and I used to live, so there were elements that made it feel like a homecoming. Then I decided to run up and down Gilpin Ave, which is the street where my buddy used to live, and I passed by his house twice. This is a house where I spent a decent amount of time watching football and playing video games back when I used to play video games, so there was a bit of nostalgia for a bygone era as I passed by. This is a neighborhood that I haven't really ran through all that much, and this run confirmed that as a good decision. The streets are fine to run through, although honestly they are a little boring and far too hilly. It's much more interesting running through the areas north of Wash Park rather than south, but I was able to see some things I haven't seen before, and I found this excellent yet goofy eagle sculpture, so it wasn't a total loss.

Also of note from this outing: Alanis Morisette's "Jagged Little Pill" has aged quite well. I loved that album back in 1996, and listened to it religiously that year, and it still kind of rocks. Sadly, after she released that very angry and awesome album, she spent some time in India and got all spiritual and enlightened. She lost all her anger after that, and her music suffered. Thankfully, we still have "Jagged Little Pill" which was 90's angst at it's finest. I'm not sure I'll ever forgive India for transforming her, but hey, whatcha gonna do? 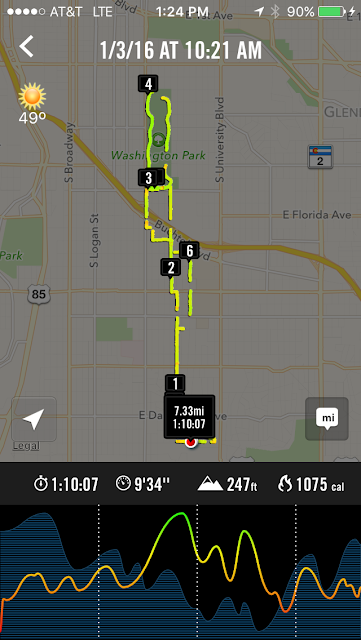