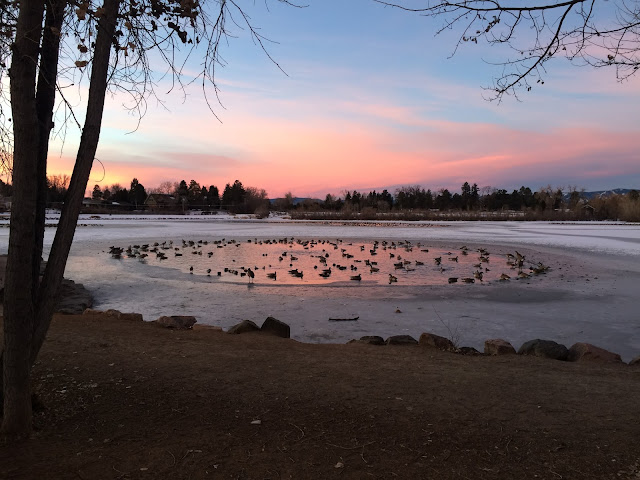 It was the British Invasion morning, and I have to say that "Rubber Soul" and "Magical Mystery Tour" are both pretty darn good. (News Flash: The Beatles were pretty good.) I mixed in a little Oasis, because why not? While running this morning, I developed my new favorite theory that The Beatles are to Michael Jordan as Oasis is to Kobe Bryant. It just kind of works. (Although I like Oasis much more than Kobe.)

I felt like I was running much faster than my app told me I was today. This must be what it's like to be Peyton Manning right now (only on a much smaller scale). We are both 39 and our bodies are betraying us, as things we easily did two years ago now seem much harder. Fortunately, millions of people aren't paying attention to the pace of each run I take, Peyton has a bit more scrutiny on his athletic endeavors. I'm still running and still enjoying it, even if I appear to be rapidly slowing with each passing day. I've decided to not worry about it anymore and just do my best and be happy with that.

This run wasn't all that notable apart from two things. Firstly, the sunrise took me by surprise. I didn't see it coming at all, and then I turned a corner, and it was fully awesome for about four minutes. In that time, I was presented with the scene pictured above of geese swimming in a hole in the ice of the mostly frozen Ketring Lake with the pink light of morning making everything look quite serene and beautiful. The other notable thing I found today was a depiction of the nativity someone had placed on their roof. Little baby Jesus' manger was propped up vertically, and it looked like Mary and Joseph were getting ready to fling him to the ground. I'm pretty sure that isn't the vibe that the homeowner was going for, but it sure made me laugh this morning. 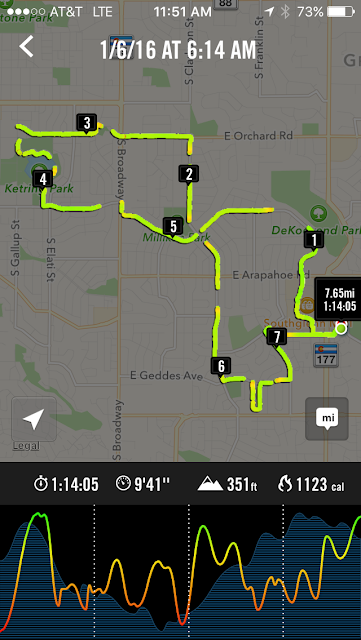