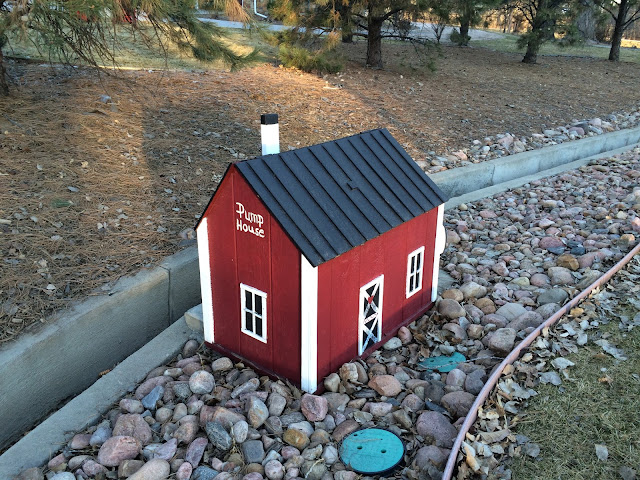 The groundhog appears to have been correct! He predicted an early spring, and the weather has been so great during this week that I was able to actually run the Highline Canal this glorious Friday morning. The issue with running on this trail during winter isn't just snow and ice (although that is a big part of it), it's also that the ground is frozen and rutted and uneven and it is perilous to run on for fear of turning an ankle on the uneven terrain.

The warm weather not only had melted all the snow, even the ground was almost entirely thawed. The trail, while not in perfect shape, was more than fine for a good morning run, and I took full advantage, seeing as how it's still February and I may not get that many chances to do so, as the snow can return at any moment.

While running, I saw not one, but two different coyotes running the trail. The first one I saw as I was on the way out, and I saw this one the best. It was actually running on the trail ahead of me, and inspired me to pick up my pace to see if I could get a photo. That coyote seemed pretty chill until he saw me, and then he torpedoed away from me off the trail and into a large home development. He then stopped and looked at me. I took a picture of him, and when he realized that I was still looking at him, he blasted away and out of sight. Coyotes are skittish things.

The second coyote was also ahead of me on the trail as I was heading back. I saw him in a different portion of the trail, and he was just off the trail. As I started getting a tiny bit closer, he ran off into the woods and I didn't see him again. Still, it was pretty cool to see two of them on a single run. I see a coyote every now and then, maybe once every two months or so, but to spy two of them on a single outing was definitely a new record.

Today's picture of the "Pump House" came from a stretch of trail that I routinely run during the summer months, although I think this little building must be new, as I have never seen it before. It's fairly distinctive, so I believe it must have recently been constructed. It looks like a tiny clubhouse for kids to play in, but it does appear to be hiding a pump or some type of machinery. Although, I couldn't for the life of me figure out why a pump would be needed by this home. I don't claim to be an expert in these types of things, though. So I'll assume it has a logical use. I'm just glad they built such a goofy little building to house it. 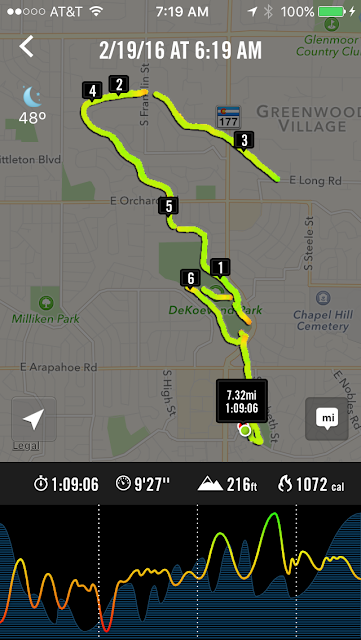