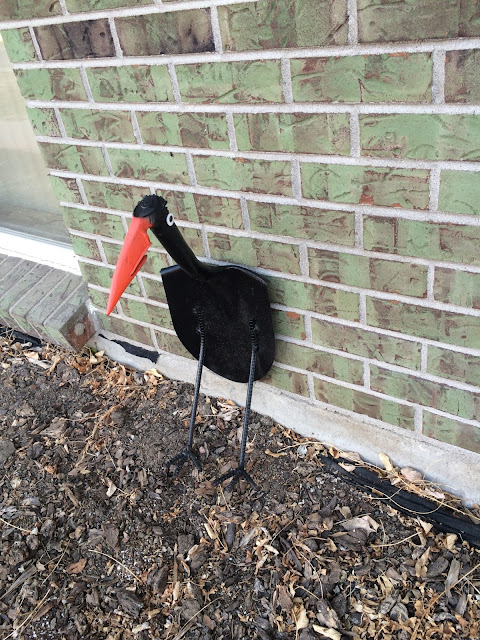 The weather has been unseasonably warm, but I can always tell it's still winter when I step outside at 6AM. It warms up quickly due to the combination of my own body heat from exercise and the sun rising, but at the outset every morning, it's still freezing.

This morning I indulged in two things that I inexplicably enjoy. The first was the Walking Dead Cast, which recaps and discusses the latest episode of The Walking Dead on AMC. This is a silly zombie drama that was pretty good for the first two seasons, but has been slowly getting worse and worse. I can't even defend it as a good show at this point, and yet, I'm hooked. Every week that a new episode is aired, I devour it and then listen to a podcast that analyzes it further. I know that I shouldn't enjoy this as much as I do, but I can't help myself.

The second inexplicable thing was the second podcast I heard. It was Bill Simmons discussing the NBA trade deadline and possible moves that could happen. While I know that 95% of these potential trades will never happen, I always get excited about the possibility of them. I don't even know why this reckless and baseless speculation entertains me so...again, I know that it's not something I should enjoy, but I can't help myself.

I guess must of us have things that we like that we can't really defend or even explain. Today just happened to feature two of mine heavily factoring into my entertainment as I ran this morning.

As for today's photo...I applaud anyone with the creative genius to turn the head of a shovel into a blackbird. This little guy was in the front yard of a house that was also flying a Denver Broncos flag, so I feel like I'd get along with this person just fine. I wonder if they like the Walking Dead??? 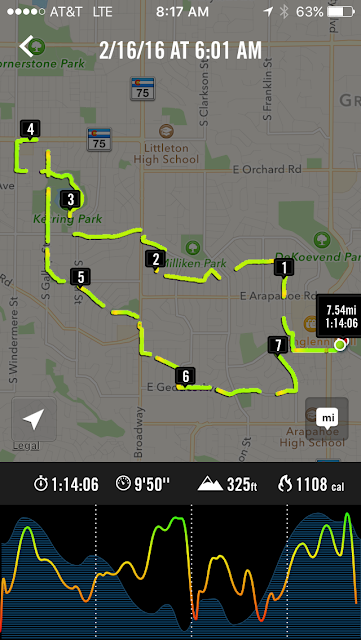