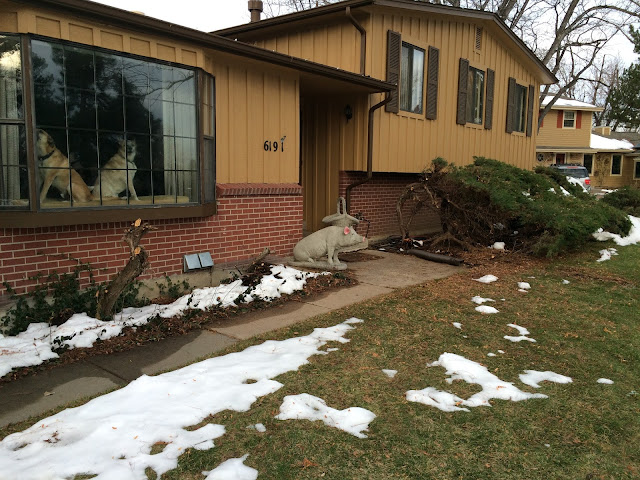 Travel and early mornings and time changes and poor sleep all caught up to me on this run. I was so tired, and I knew it pretty early on. I pushed through, because my goal was to go over 100 miles for March on this run, and I managed to do so. The 100 mile month streak is now at 27 consecutive months.

The most memorable moment of this run came at around the 3 mile mark when I ran around a loop that I had never before traversed. There are a limited number of streets in my running range that I have never checked out before, but this one is fairly isolated and you have to truly WANT to see it. You're not going to accidentally stumble upon it. I noticed it on the map in the past, and was in the area on this morning, so I decided to check it out.

This loop includes a sizable hill, and I wasn't really feeling all that glad about deciding to check it out. Then I got to the very south end of it, and encountered this house with a large pig statue just outside the front door. A large pig statue is just the sort of thing that I live to see in front of someone's house, so I was excited.

However, as I approached, I noticed the large dogs in the front window, and more importantly they noticed me. I wasn't afraid that they would attack...they were inside the house for crying out loud, but they were already barking at me, and if I got close enough to take a picture at close range of the pig, I was worried that the occupants of the home would investigate and wonder why I was on their front lawn taking pictures. Rather than getting close enough to get a good picture of the pig, I stopped and took a photo that included both the pig and the barking canines. Someday I hope to be able to sneak up on this home and get a good picture of the pig, but for now, here is a photo of the pig from a distance and two large barking dogs. 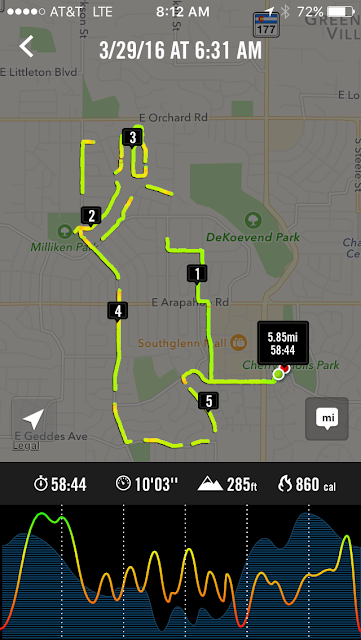