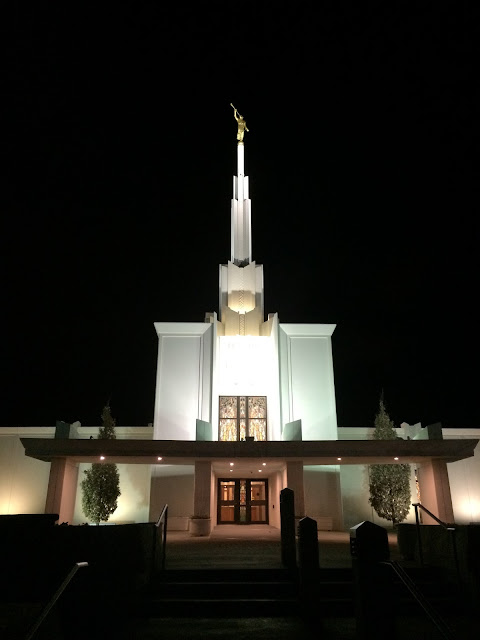 My brother Bruce has ramped up his running over the past few months, and by virtue of us both using the Nike running app, we are able to compare our total miles each month. I opened the app on Monday afternoon, and noticed that after he had synced all of his runs for February, he had 114 miles total, and I was sitting at 112 for February.

I'd love to tell you the reason that I went out for this run wasn't exclusively the basis of sibling rivalry, but I would be lying. After Bruce had edged me out in December and January, I wanted to beat him. This is silly, but the fact remains that as February ended last night, the numbers on the app were as follows:

Now, I did have a few other reasons to go out BESIDES just wanting to get the best of my brother for once. Those reasons included the very real fact that I only get a chance every four years to run on Leap Day, and I didn't really want to let that opportunity pass. (This is true.) Also, I had a meeting at my kids school Tuesday morning, so I wasn't going to be able to go running on Tuesday morning, so if I wanted to get in an early week run, Monday night was my chance.

Still, it was really all about beating Bruce.

As for the photo...I wanted to find something that would photograph well in the dark and was within a few miles distance of home so that I could get the necessary distance and a decent photograph, but not be out until Midnight by running a whole lot further than I needed. Then I remembered the goofy LDS temple, and how it is lit up like the noon day sun with so many lights that I am fairly certain it's visible from space during the nighttime. Turns out, it was the perfect subject, and just far enough away to allow me to get there and back and collect the necessary mileage. It was perfect, in just the right kind of creepy Mormon way. 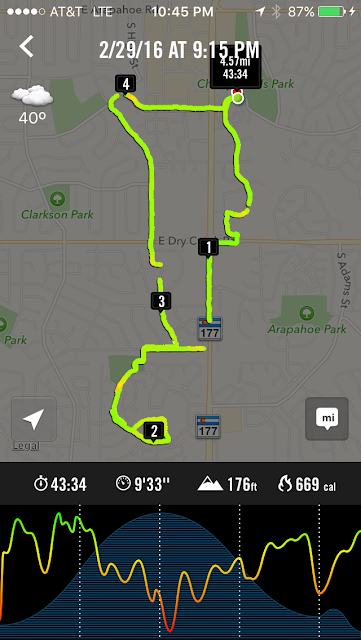