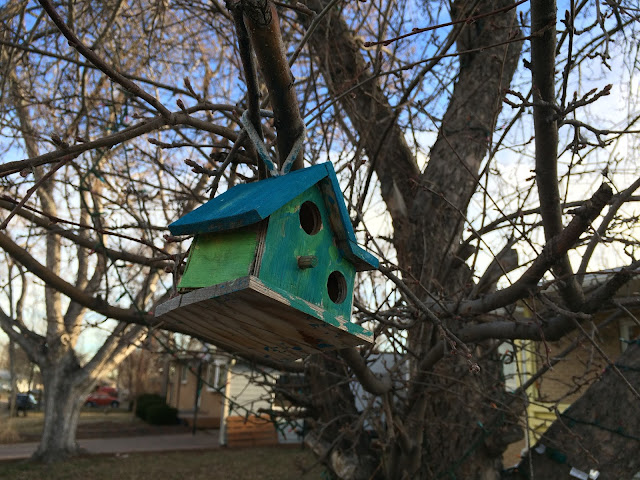 At one point in this run, I listened to the Miley Cyrus song "Wrecking Ball" three times in a row. Miley Cyrus isn't an artist I'd normally allow my ears to associate, but darn it if I just can't help myself with this song. That is a good song. It's hard to get past her elfish look, but when you're just listening to the music, that song is just so good. Yes, I listened to it three consecutive times, and I'm not ashamed!

I also find myself enjoying the newest Counting Crows album. It's two years old, but I just learned that it existed, so it's new to me. I was reading about the head man of the Crows, Adam Duritz, and he apparently has a psychological disorder called Disassociative Disorder which makes it difficult for him to make and maintain human relationships, and suddenly his entire catalog of songs makes so much sense. I've always like Counting Crows, as there is something so heartfelt about the music in a, "I'm always looking, but can never seem to hold on to anything" kind of way. Now that I know about this disorder from the man who wrote the songs, they make even more sense. Not sure what is says about me that they speak to me so much, but I sure dig em, and this new album has a lot to enjoy.

The weather remains lovely, and the paths of the Highline Canal are thawed, and I'm loving the ability to run on them while I can during the winter. We are only one snow away from them being unpassable for weeks, but I'll enjoy the access while I can have it.

The photo for today's run came from a street that I rarely run down. I saw this awesome home painted birdhouse, and the amateurishness of it added to it's charm. I was really pleased with how the photo came out, too. The light was really nice for pictures today. 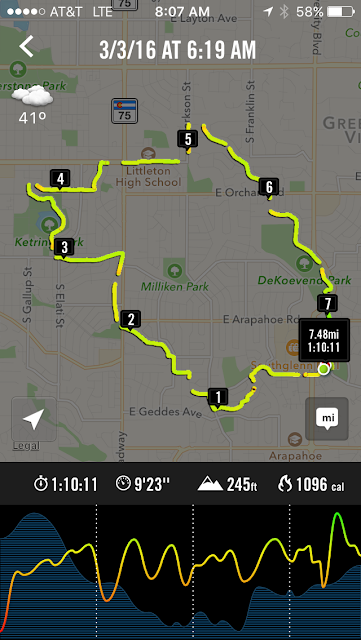