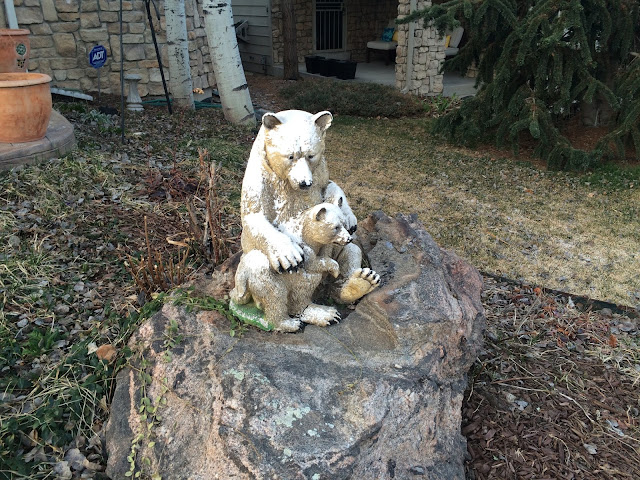 Two runs into daylight savings time, and I'm still not quite used to it. This morning was particularly rough. Dragging myself out of bed practically took an act of Congress, and I groggily stumbled my way through my morning routine. Getting up an hour earlier than I did last week for a tradition that has outlasted it's usefulness is getting my nerves. My clock might say that it's 5:30, but my body clock vehemently disagrees, and my body knows what's up.

I started out at a slow pace, but feeling pretty good, and after I shook the sleepiness, I found myself grateful to be alive and running. Spring is near, and it's like someone alerted the rabbits. I saw SO MANY RABBITS this morning. They were everywhere. The best rabbit moment was as I was running down this residential street and this skittish bunny kept running in the gutter of the curb in the same direction I was going. It was like he was trying to run away from me, but rather than just angling away from me towards someone's yard, he kept running twenty feet further down the street, and then kept getting annoyed that he had to keep running away from me. We did this little dance for three quarters of a block to my great amusement. Of course, the bunny was probably close to a heart attack because bunnies are high strung. Hopefully he's resting now.

I ended my run listening to Rise Against, and every time I listen to this album in particular, it makes me smile a little. This was their mainstream breakthrough album, although the song that really hit it big was the gentle ballad "Swing Life Away." This makes me laugh, because the rest of this album is some rather angry punk rock music, and I am amused to think of the many people who probably bought the album expecting to hear more songs like "Swing Life Away" and instead got that song and eleven other screamy punk songs. 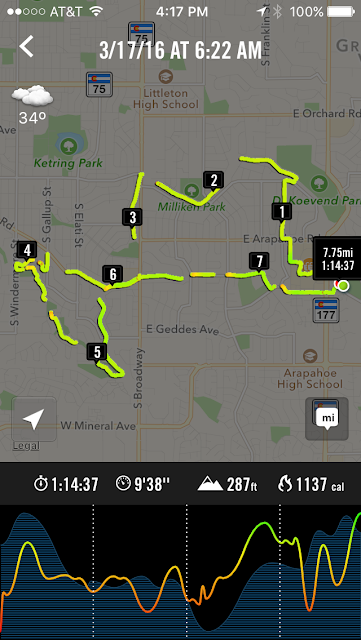