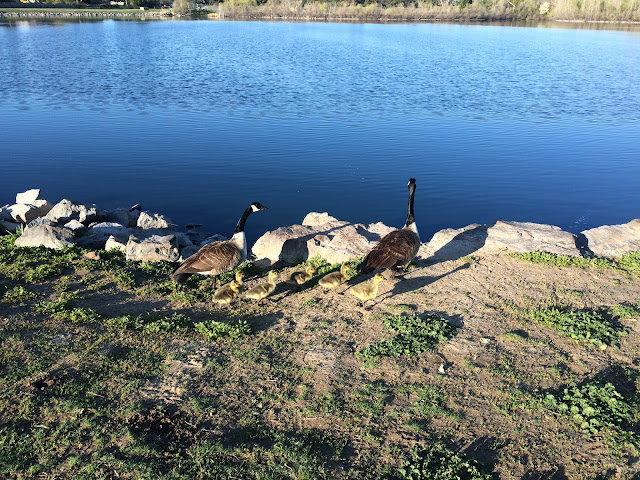 I am not a fan of Canadian Geese. They poop all over everything, they're loud and obnoxious, and vaguely threatening when you walk near them. They can be pretty, but they are also kind of gross, and in general they bring about as many negative things to the table as positive attributes. That said, boy howdy are their babies cute. I love me some goslings. This particular family group was chilling on the shore of Ketring Lake this morning, and I immediately pulled out the camera to snap some pictures because goslings are adorable. A woman who saw me do this played tour guide and informed me that on the other side of the lake she had seen another group of goslings, and we expressed to each other how we both loved how cute they were, and then I began running again. Not a whole lot else to report about this Tuesday morning run, but the goslings should be enough for you! 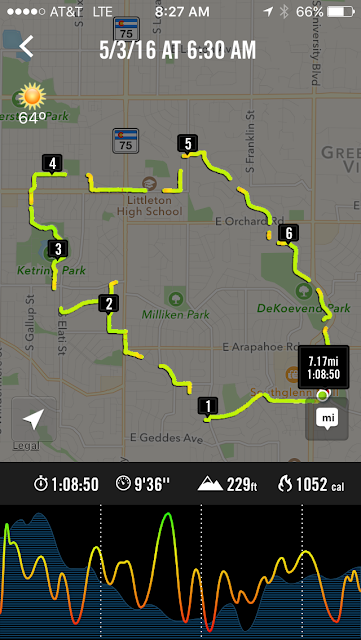