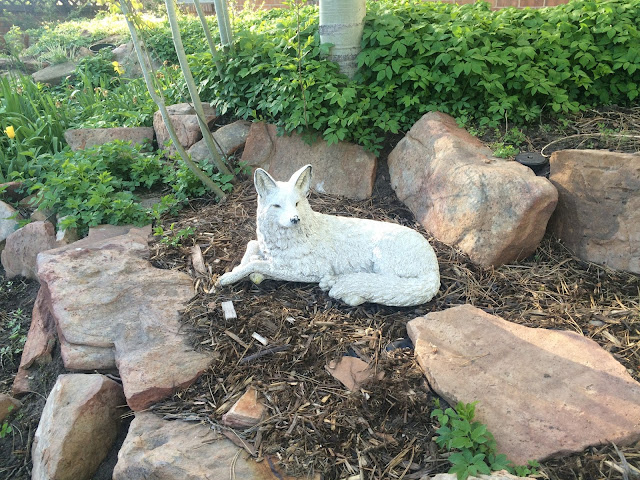 I was able to get out of bed early, and I was feeling good and strong and ready to go. I had eaten breakfast, gotten dressed in my running gear, and I was about to head out the door when I grabbed my phone. I quickly realized that although it was plugged in to the wall, something had gone awry in the charging process, and my phone did not charge overnight. Rather than being at 100% charge, it was sitting at a dismally low 30%.

There is no chance that my phone battery would last through a full run listening to music and tracking my pace with the Nike Running App if I took off with my phone at only 30%. I weighed my options. I could just run without my phone, I could forget the whole thing and go back to bed, or I could let it charge up a little and leave a bit late. Well, I had no interest in running without my phone. I am addicted to tracking my mileage, and the idea of exercising without getting "credit" for it was unacceptable to me. That's probably silly, as the physical benefit of exercise will be the same whether I track it or not, but I really want to keep accurate track. Plus, I couldn't get a photo for the blog if I didn't have my phone. I also had no interest in going back to bed, as I was awake and my brain had started the day and it would not accept trying to head back to bed at this point.

So I took the only other logical option available to me, I plugged my phone in and waited. I sat there for about a half an hour, and my phone battery raised from 30% to 68%. It's still a little low, but I didn't feel like waiting any longer to get going, as I realized I'd have to cut it a bit short anyway. Turns out that feeling rushed is a good motivator to run fast and take shorter breaks. It ended up being a decent run as I nearly put in a full 10K and I felt pretty great throughout.

Today's photo comes from the funniest moment of my run, as I was jogging up a hill in a residential neighborhood, when I spotted a coyote resting on a rock pile out of the corner of my eye. This gave me a little jolt of adrenaline until I took another look and realized it was just a statue someone put on their lawn. I have no idea why this statue struck me as so real in that moment, but it definitely spooked me for half a second. 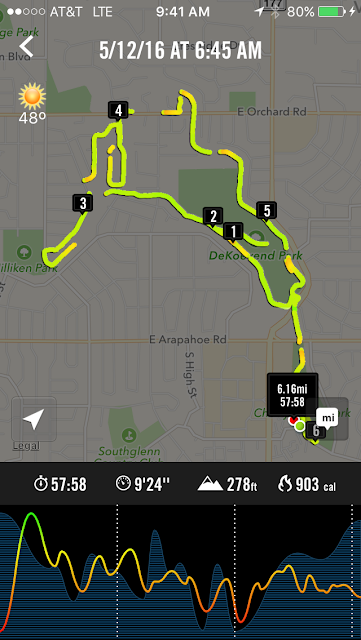