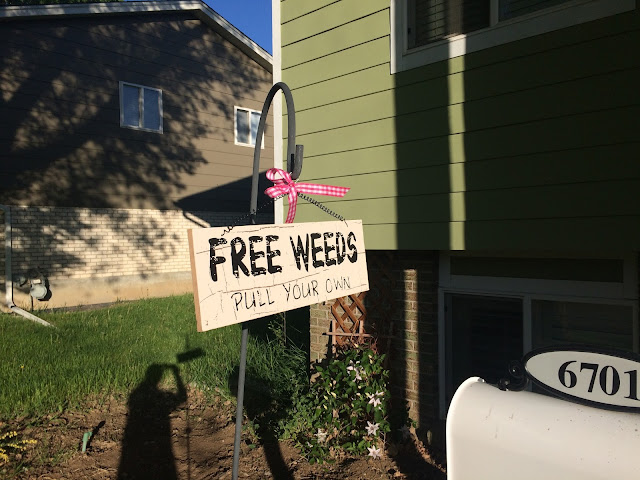 I listened to so much questionable music on this run. I discovered a few 90's playlists on Spotify, and decided to punt on trying to decide what to listen to, and just mellow out in 90's nostalgia. Some of the songs were great, some were less so, and some only are tolerable because they remind me of my youth. The only song I skipped (and I skipped it twice) was "What is Love?" by Haddaway because that song is maybe the worst song in the history of music.

I did listen in their entirety to such enduring masterpieces as "Mmmbop" by Hansen (surprisingly not terrible), "Mambo Number Five" (which is terrible, but kitchy), "Ice Ice Baby" (not as good as it was in the 90's), "Breakfast at Tiffany's" (Fluffy to the point of almost being nothing), "How Bizarre" by OMC (Holds up today), "Here Comes the Hotstepper" (Ridiculous and fun) "Mmm Mmm Mmm Mmm" by Crash Test Dummies (Music snobs hate these guys, but I refuse to not love them) "If I Ever Fall in Love" by Shai (Much worse than I remember it being) and "Macarena" by Los Del Rio (Still mostly awful).

Looking at that list (and there were others I didn't bother to list) makes me wonder how we survived the 90's and also makes me grateful to have grown up during them.

As for today's photo...there were surprisingly few people looking to take part in this home's free weed promotion. 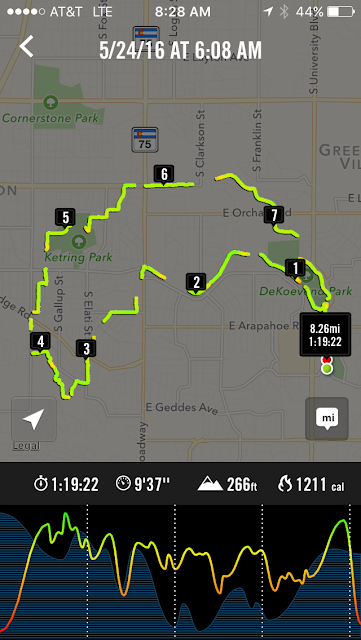