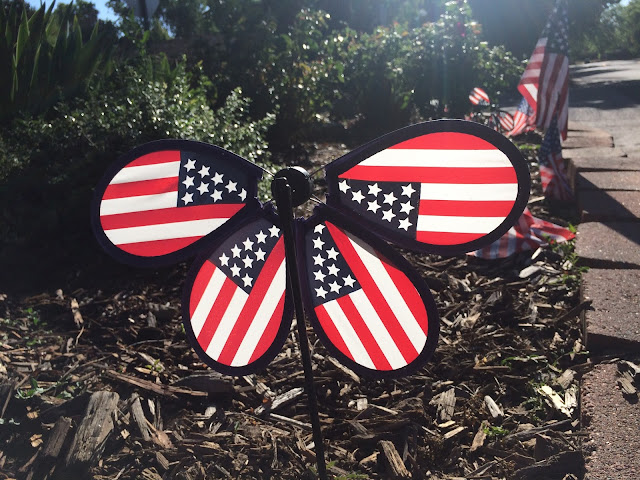 While on this run, I saw an old car with a "Not for Sale" sign on it. It's some sort of old time muscle car, along the lines of a Mustang or Camero something of that ilk. I'm sure it will make car aficionados crazy that I don't know EXACTLY what it was, but it's an old car...I can't bring myself to care. Suffice it to say that it's old and not in good condition. What I found so interesting is that apparently the owner must have been bombarded with offers to take this old junker off his hands, to the point that he put a sign in the window advertising just how unavailable it is. It's an anti ad. It's a guy yelling at the kids to stay off his lawn. It's an open invitation to go away. I kind of love the "crusty old man"-ness of the thing. I should put in an inquiry to see if he'd sell to me.

Also on this run: I took a brief break while at Ketring Park to play Pokemon Go, and realized after I had finished that this is not something that I can do while on a run. The game is active and gets people outside and moving, but it also has large portions of walking where nothing is really happening. You can't FORCE Pokemon go to make something happen, and if I regularly try to play it, even for brief moments, while on a run...it's going to take more time than I should spend. Live and learn. (Although, I still plan to participate in this goofy augmented reality game some more in the future...just not while running.) 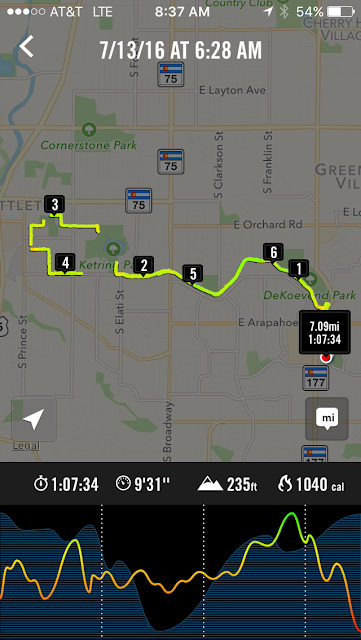