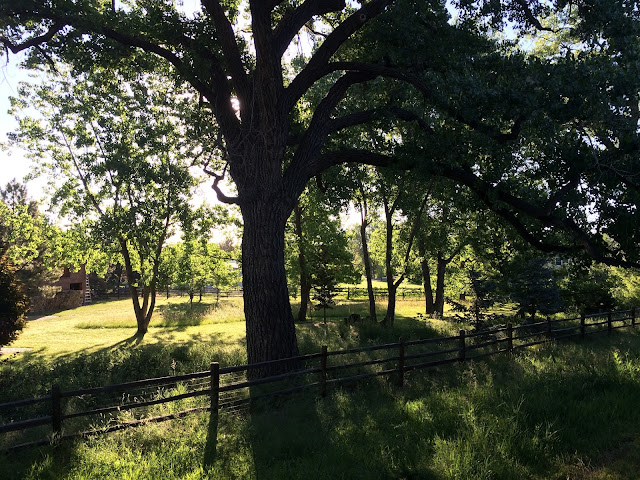 I am currently devouring back episodes of Theory of Everything. Benjamen (yes, that's how he spells it) is an interesting and complicated person. I don't always agree with his thoughts on the world, but I find it interesting the fearless way he presents them. This morning as I ran, I was listening to a multi part series on his philosophical issues with social media he titled "The Dislike Club". His ideas on this subject are fascinating to me, even if he sometimes slips into that abstract way of talking that smart people sometimes revert to where I can no longer tell if he's making cogent points which I'm just too dumb to absorb or if he's merely babbling smart sounding gibberish.

The parts I did connect with were very interesting conversations about whether or not social media, and Facebook in particular, are in any way good for us. He approaches it from a viewpoint that pretty much says, "No, it's not." However, I think he's fair with it. It made for interesting listening as I went, although, perhaps not motivational to my speed, as I took large walking breaks and wasn't running all that fast when I was running. Still, I was entranced by it. Such an interesting morning of listening.

I spent a good deal of time on the trail today, and I took about 10 photos of trees. I also saw a coyote (sadly, he was gone before I had my phone out) and I also saw a home that had griffin statues guarding it's front door, and another home with a bulldog statue in it's front yard. Although those photos were all cool, I ended up going with one of my tree pictures, because I really love the aesthetics of trees, and this picture with it's shadows and light really made me happy, so I went with it. 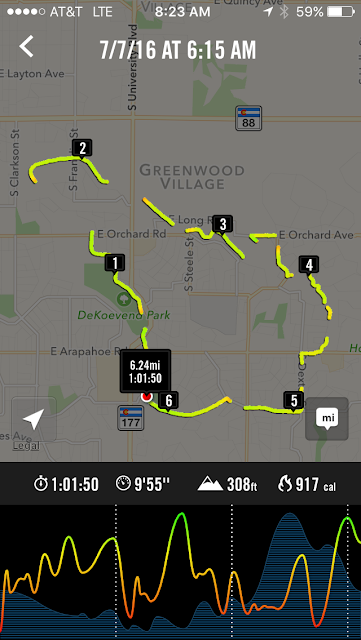