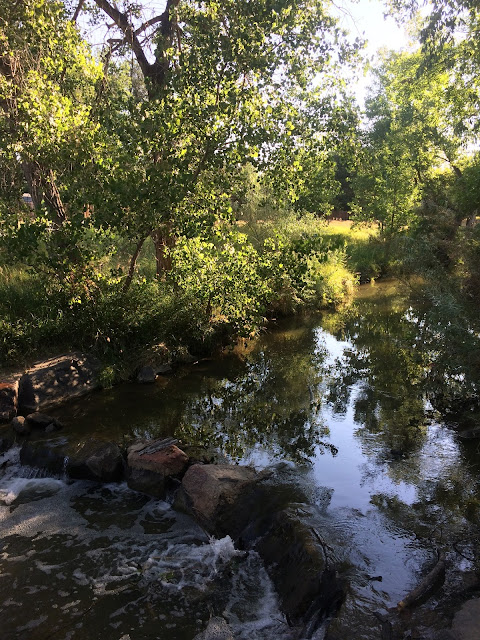 At one point in this run, I was running the wrong way. I was trying as hard as I could to convince myself that it wasn't the wrong way, and ran for an extra two or three minutes in the wrong direction making myself even later than I already was. Then I stopped and realized that while I could press on going in the direction I was going and eventually get home, it would make more sense to just cut my losses, acknowledge my mistake, and turn around. Sometimes momentum gets you going in the wrong way, and even when you know it's the wrong way, it takes more than it should to stop and go in the right direction.

Also, I'd like to point out that Nike totally redid their app, and it's decidedly mediocre. They have added things, but I have no interest in the new stuff, and they have made things I loved a little bit worse. It's still a fine app, but I liked the old one better. Worst of all, pausing runs seems to be a little bit bug prone, as I had to completely shut down the app on two separate occasions just to get it working again, so hopefully they fix that. I tend to hate all radical app updates to anything, and then eventually get used to them, so I'm sure that'll happen here too, but for now, I want my old app back. Anyway, that's why the map looks different today. 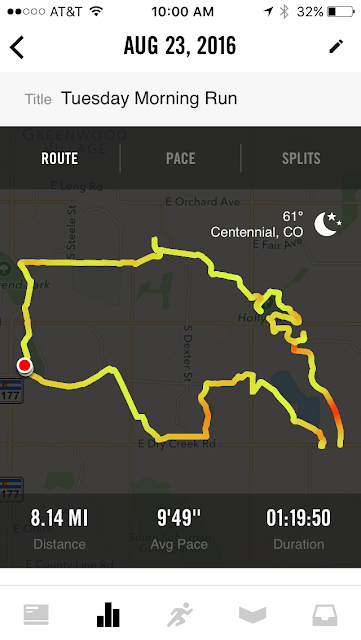