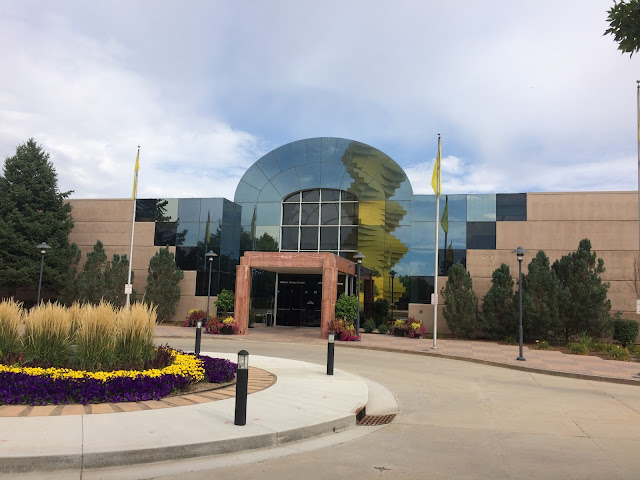 August 28, 2016
8.04 Miles in 1:16:55
Mood: Being given mythical time restraints and just rolling with it.
Soundtrack: Father John Misty "I Love You, Honeybear" / Counting Crows "Somewhere Under Wonderland" and "Recovering the Satellites"

I ran past the articulated wall on this run, and noticed how cool it looked reflected in this building's mirrored artifice. The big yellow thing is still there, and still pretty cool. It looked like it had been painted since last I visited, as it seemed slightly less worn down, which was nice. It's a Pokemon Gym, which I thought was fun, so I took five minutes to topple the Team Valor Pokemon that stood atop the structure and claimed the gym for Team Mystic. In the time that I was doing this, a security guard drove up to the statue and she informed that there is a fifteen minute limit for hanging out by the art. I was certain this was an entirely made up rule, but I informed her pleasantly that I had only been here for about five minutes. It might have been slightly longer, as before I assaulted the gym, I also took several goofy selfies with the art, but what she didn't know wouldn't hurt me, and I was still pretty sure that I hadn't been there any longer than the mythical 15 minute time limit, anyway.

I also passed by two dumpsters on this run that were both overflowing with rotting watermelons. This made me a little sad, as it's always a bummer to waste watermelons, but it also looked so funny. You're not supposed to fill up dumpsters with watermelons...that's a rule. 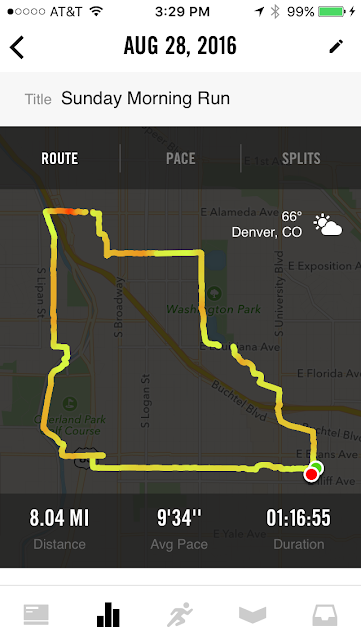