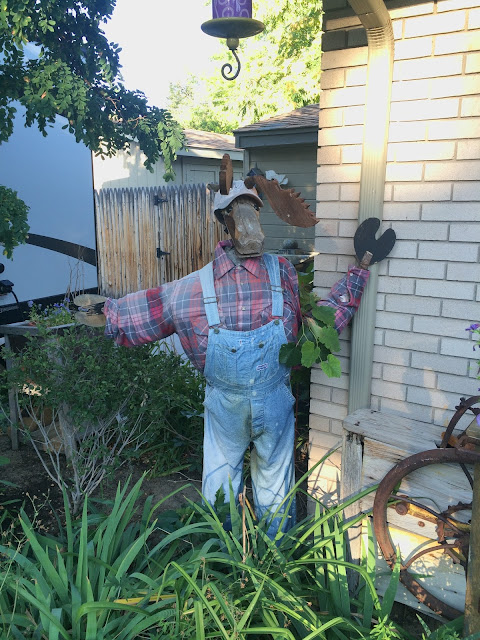 I listened through Ben Rector's "Brand New" album twice on this run. It's a weird musical anomaly for me. It is unwaveringly positive and while somewhat clever, it's so saccharine that it's almost pandering. There are songs on it such as the unforgivable "Crazy" that just flat out lack any artistic credibility. Normally I'd hate something like this, and yet there is something so appealing about it, even as it's simple and sugary to near the point of insulting. I just dig the album and it's sweet stupid songs.

As for today's photo...What do we call this thing? A Scaremoose? A Moosecrow? A Moose Scarecrow? I like it, but I'm at a loss of what to call it. It's probably too cute to actually scare away a crow, though. 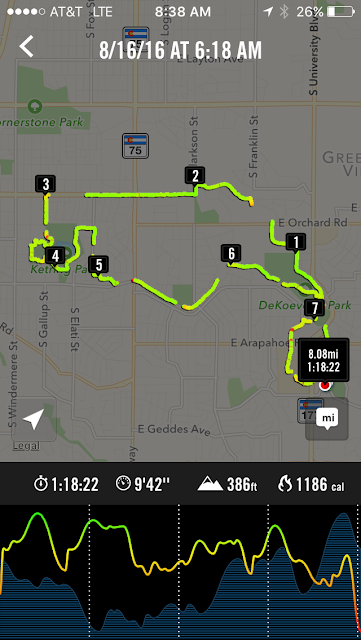