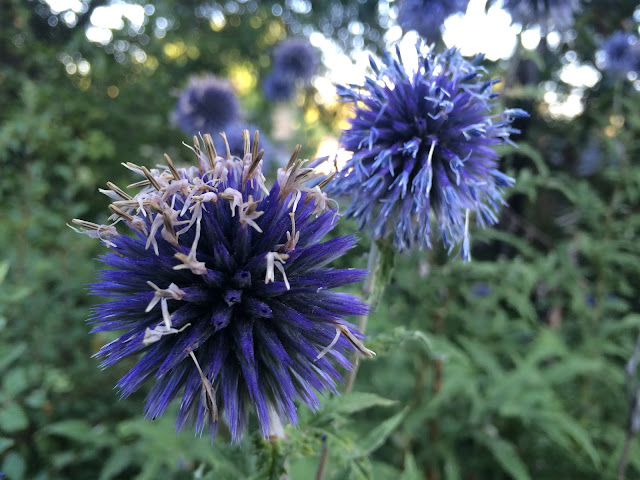 The first four miles of this run were a struggle, and I was getting annoyed at myself. Then I decided that the reason I was dragging wasn't due to my physical condition, but rather my mental state. I then decided I was going to push through the final two miles, and I finished very strong after meandering the first two thirds of the route. I think I'm on to something with this mental toughness issue and need to push myself harder than I have been lately. We'll see how that goes.

Today's photo comes from the meandering section of the run when I passed by this bush with these odd looking flowers. They are probably weeds, but man, did they look beautiful. 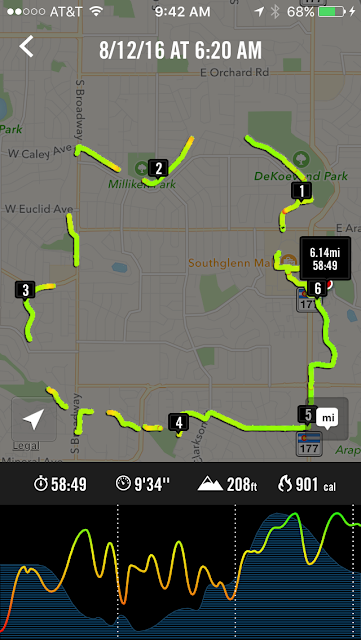