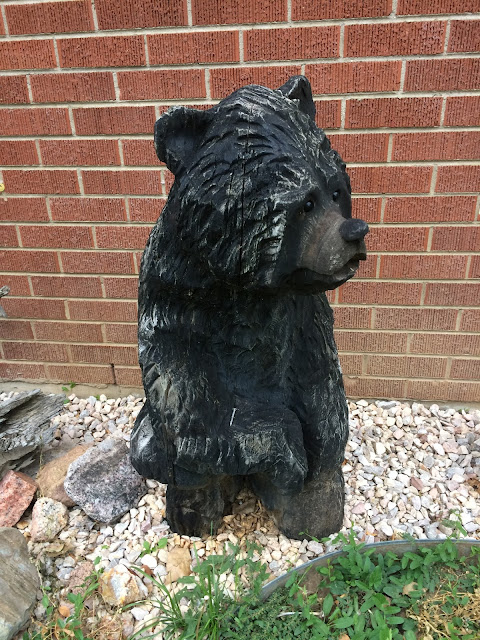 It was a beautiful Colorado morning, but I was just back from Pittsburgh and a fun weekend, so I was feeling a little bit of jet lag and tired from going hard on vacation. My pace was okay up until the end, and I got a pretty solid run in altogether, but after having a ton of touristy things of which to take photos, being back on my home turf wasn't quite as exciting. Gone was the fun of seeing brand new things and places (and Pokemon), replaced with lovely but familiar territory.

I did get one new thing, which was I listened through the new The Head and The Heart album three times, but even that let me down a bit, as it definitely didn't grab me as much as their previous albums. Their first album is in my pantheon of greats, and their second one is okay, but I wasn't really feeling this one so much. It's okay, but just okay. I'll give it some more listens and see if I come around on it, but so far its nothing to write home about.

Today's photo came from an area a bit further north than I usually run, and I saw it from across the street. I really liked it, and immediately knew this bear was going to be the photo for the day, as nothing else I had seen to that point inspired me. I especially like the eyes of this bear, and as you may know, I'm in the bag for bears. 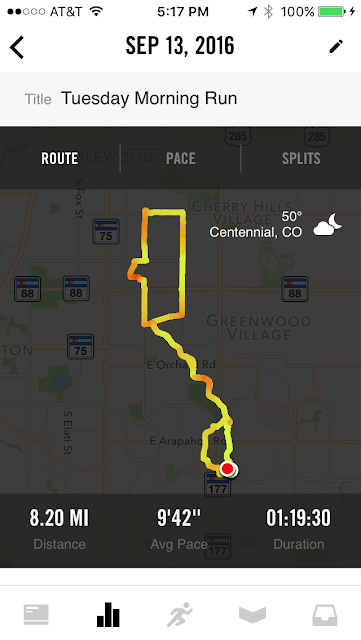