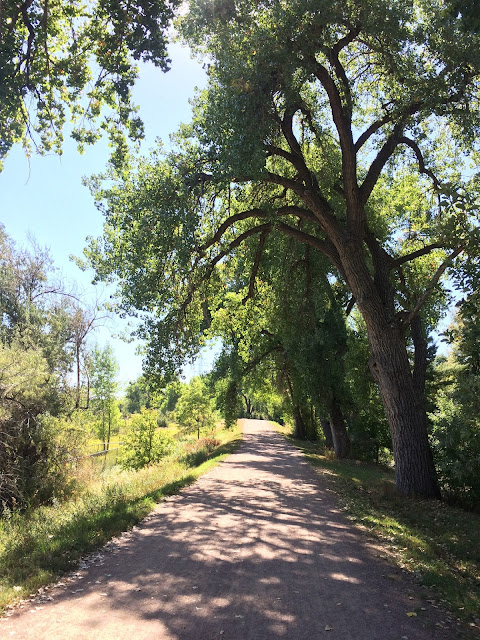 Mere hours away from flying to Pittsburgh, my mind was more on my upcoming travels than it was on my run. I was a little tired from running the day before, and just wanted to get a few miles in before starting a mini vacation. My pace was slow, and I didn't care. I was excited. I decided to run almost exclusively on the Highline Canal, so my photos were limited to pictures of trees for the most part. This was a halfhearted effort, but one I was glad I took part in, as the exercise calmed me for the trip. A nice run, but certainly not a great one. 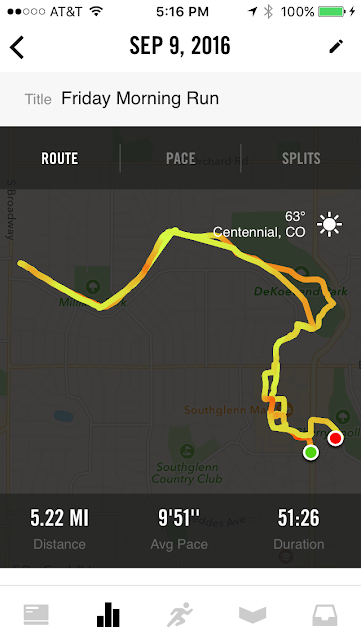