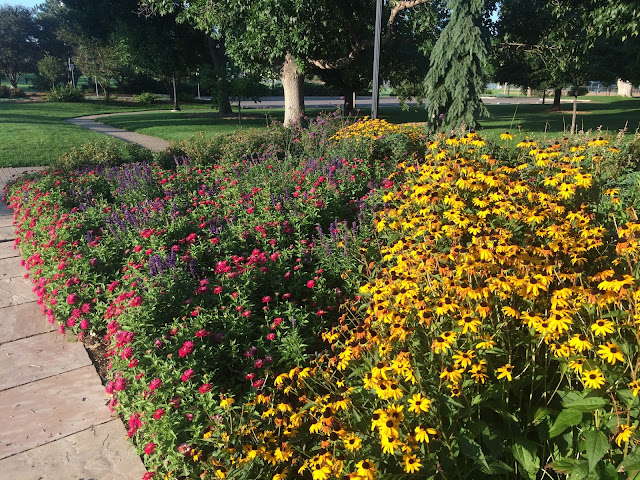 September 1, 2016
8.53 Miles in 1:24:35
Mood: Celebrating the definitive "Most Wonderful Time of the Year"...that Christmas song is so wrong.
Soundtrack: The Memory Palace / Of Monsters and Men "Beneath the Skin" / Panic! at the Disco "Death of a Bachelor" / The Avett Brothers "The Second Gleam" and "The Gleam"

The greatest transition between two single days is August 31st to September 1st. It feels the most monumental and ushers in the greatest two month segment of the entire calendar year. September and October are the best and if you disagree, you are wrong. I hate to be so hard core about that declaration, but it's scientifically proven that the Septtooct window rules. Yes, I just made up a word, but it was justifiable to celebrate the season we are currently enjoying.

The flowers at Gallup Park are pretty sweet. I have no interest in gardening, but I greatly enjoy watching other people's gardening efforts...it's kind of like football. I couldn't have any less interest in playing football, but I'll watch it all day and into the night. (And now that it's September, we are about to enter peak football watching time!) 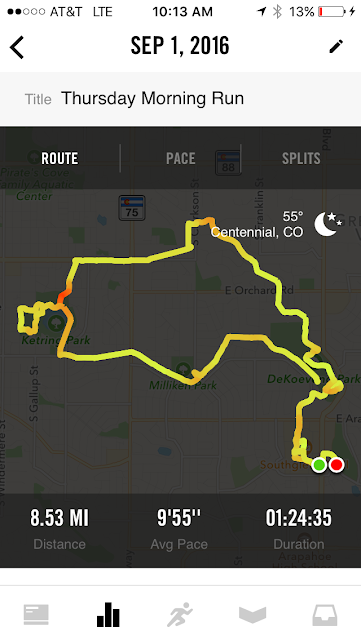